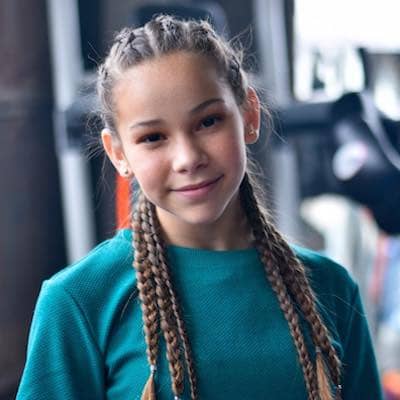 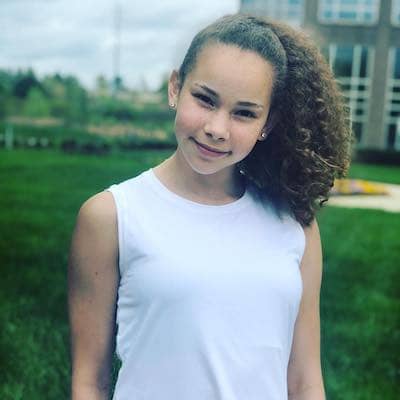 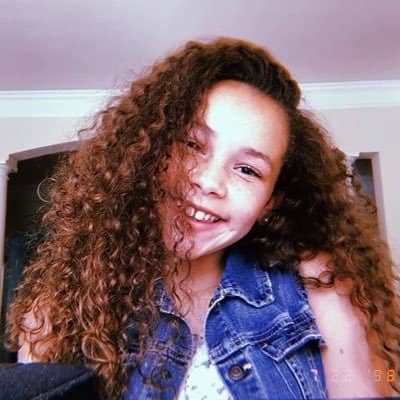 Olivia Haschak is an American talented dancer who did a cover video with her sisters of Mark Ronson’s “Uptown Funk.” Olivia Haschak is one of Haschak Sisters YouTube channels which boasts over 8.49 million subscribers.

Olivia Haschak is 16 years old. She was born on September 1, 2005, in California, USA, under the astrological sign of Virgo. She has three elder siblings, Madison Haschak, Gracie Haschak and Sierra Haschak. And she is the youngest among the Haschak sister. Her mother’s name is Kathy Haschak, and her father’s name is John Haschak.

Following the footstep of her sisters, she developed a passion at an early age. Soon, she followed her passion to turn it into her profession.  She enrolled herself at the Temecula Dance Company where she received training for tap, jazz, ballet, and hip hop. Soon, her dance became the talk of the town. Now, the Haschak sisters are a brand name on their own. 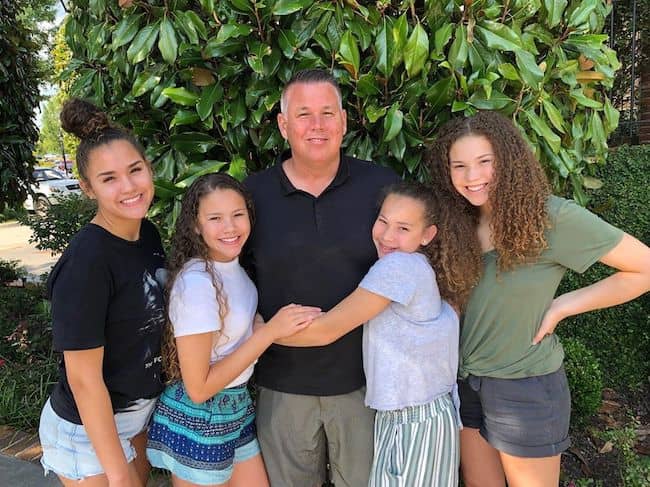 Olivia Haschak is a part of Haschak sisters and is a talented American dancer. These Haschak sisters Madison, Gracie, Sierra and she are all inherently blessed. At the age of 11, the young talent has everything going for her. She appears to be on a roll with cover videos, stage performances, and shows. Similarly, she got trained with the Temecula Dance Company where her mother, KathiHaschak, worked as the studio manager.

She has mastered tap, hip hop, jazz, and ballet. Much like her sisters, she is a regular contributor to the Haschak YouTube channel. She began to gain fame when she started uploading videos of herself performing to covers and original songs. These Haschak sisters have never misled and are always giving cracker performances.

Moreover, she also has gained decent fame through her social media account like Instagram, YouTube, TikTok,etc. As of August 2020, her TikTok account has gained more than 169.5K followers, with almost 592.9K likes. Her absolutely amazing dance performance and lipsync videos are worth watching. 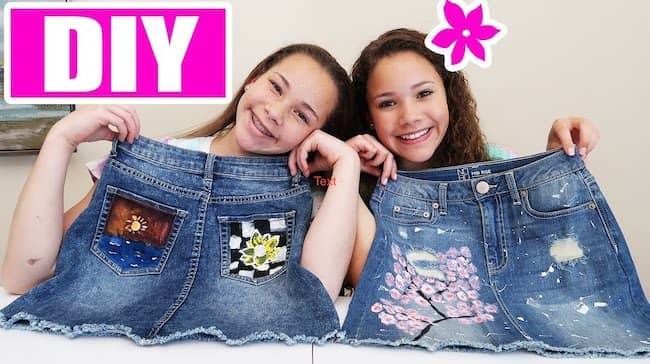 She and her three sisters has created a YouTube channel Haschak Sisters on February 5, 2008. However, this bunch of wonderful and talented siblings did not upload any video until 2015. They started to upload through the first video titled ” Kanye West – Clique (Haschak Sisters & MattyBRaps Cover),” on April 13, 2015.  Their utterly impressive dance performance garnered almost 43,316,401 views.

Followed by this, their second video titled “Mark Ronson – Uptown Funk ft Bruno Mars (Haschak Sisters Cover),” has gained more than 219 million views. Uploaded on 1st May 2015, it was a dance cover video of Mark Ranson.

Today, their channel has received millions of views on their videos having a total of 4.6 billion views with more than 8.49 million subscribers on the channel. Their original music videos are “Text Him Back,” “Call It A Day,” “Haschak Sisters – OKAY,” ” All Eyes On Me (Music Video),” and” Anything You Can Do I Can Do Better,” and more. They also share challenges, behind the scene, carpool karaoke, and much more content videos on the channel.

One of their most viewed video on the channel is ‘Haschak Sisters- Like A Girl.’ Posted on 20th June 2018 and has over 260 million views on it. Furthermore, their videos like, ‘Justin Bieber – Sorry cover’, ‘Taylor Swift- Look What You Made Me Do’,and ‘Kanye West – Gold Digger ft. Jamie Foxx’ has over 200 million views on it.

Speaking on Olivia Haschak’s earnings, she is a talented dancer who has garnered good fame by being featured on the joint YouTube channel Haschak Sisters. Thus, her Haschak Sisters YouTube channel has gained a net worth of around $12 million. Moreover, her solo earnings are not available on the web. Thus, she is living a generous life with good earnings alongside her family.

Olivia Haschak is probably single. She has not spoken about her love life rather than her dancing career. Since she seems to be more focused on her career and studies right now. She enjoys her time with her sisters. Seh has shared that she is too busy with her school and dance to concentrate on anything else.

She has been successfully making a clean image on social media. Similarly, she has not even been part of any sort of controversies and rumors surrounding her. She has kept her very far from being associated with any source of negativity. 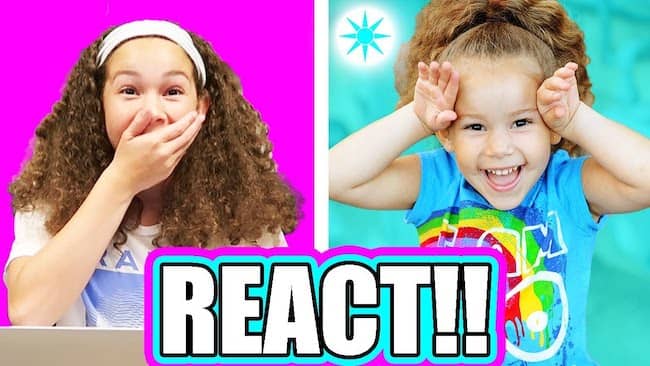