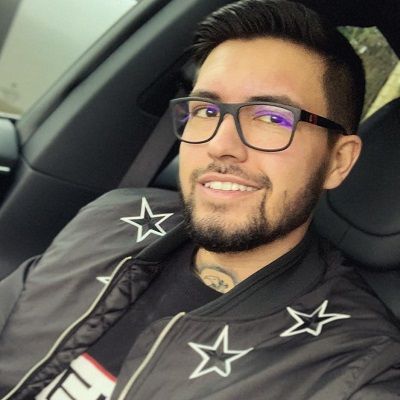 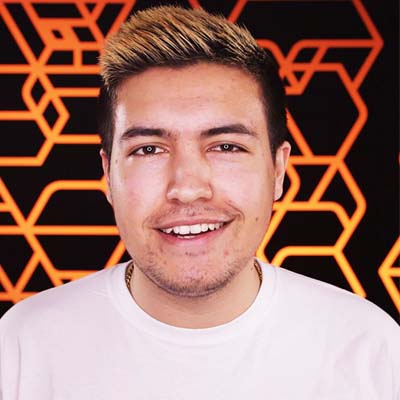 Oliver Ryan was born on May 17, 1995, in Wales. He is currently 25 years old and his sun sign is Taurus. He has an elder brother named Bob. Oliver and his family later moved to Wiltshire, England, where he attended ‘Dauntsey’s School.’ He continued his academics from ‘St. Joseph’s’ in Devizes, Wiltshire. Moreover, he has a black German Shepherd named Fero. 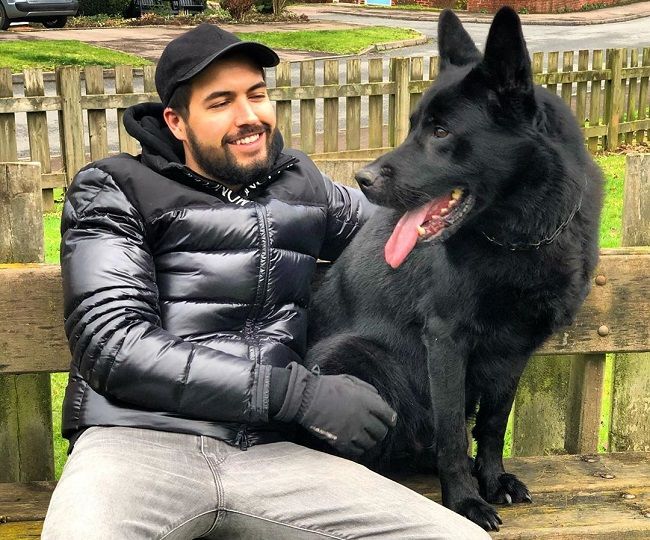 Oliver was never interested in academics. He discovered his passion for video games at a very young age and always wished to make a career out of his passion. Although he scored well in ‘The General Certificate of Secondary Education (GCSE),’ he was reluctant to go to college. Instead, he started his internet business and sold gadgets and other items online.

His father’s persuasion made him attend the ‘Sixth Form’ college. He enrolled at ‘St John’s College’ in Marlborough, where he chose media studies, biology, and geography as his subjects. Oliver soon got bored of studies. His attendance suffered, as he began devoting more time to his internet business. Oliver plays a variety of games online, but his favorite genre is shooting games. His all-time favorite movie is the 2010 American comedy film ‘Grown Ups’.

He was exposed to gaming while in primary school. Since then, he has been passionate about gaming. In his early teens, Oliver attended the ‘Eurogamer Expo (EGX),’ for the first time. The event is an annual trade fair for video games held in the UK. He loved everything about the event.

Later, returning from the event, Oliver was sure about his career choice. He attended the event for the second time after completing his college. Fascinated by the concept of gaming on YouTube, Oliver decided to create a channel of his own.

On September 30, 2013, Oliver launched his first YouTube channel, ‘MasterOv Gaming’, which later became his online pseudonym. The term “Ov” consists of the initials of his first and middle names. The channel hosts walkthrough gameplay for games such as ‘Minecraft’ and ‘Clash of Clans.’ In addition, Oliver has played a lot of other popular games, such as ‘GTA 5,’ ‘Diep.io,’ ‘Slither.io,’ ‘Bloons TD Battles,’ and ‘Pokémon Go.’

Further, Oliver has a vlog channel, too, named ‘Hollie & Ollie.’ He manages the channel with his girlfriend, Hollie. Originally, it was a gaming channel named ‘OVPlays,’ which he had created along with his ex-fiancée. It currently has a subscription count of around 250 thousand. Moreover, he had also created his third channel, ‘Grand MasterOv,’ which was supposed to be an online chess game channel. However, the channel is inactive now.

He previously dated, Charlotte Dyer. He met her in college and instantly fell in love with her. Charlotte was already in a relationship then but broke up a month after she met Oliver. Soon, Charlotte and Oliver became friends. Ultimately, their relationship blossomed into a passionate romantic affair. They got engaged, too, but broke up soon after.

Oliver is now in a relationship with Hollie, who is a model. They gave birth to a daughter named Ravenna Sarina in 2017.  Oliver and Hollie met online while playing a game and became a couple in Dubai. The British couple now lives in Wiltshire, England. A true car lover, Oliver owns three luxurious cars, namely, a ‘Tesla Model X,’ a ‘BMW i8,’ and a ‘Hummer H2.’ 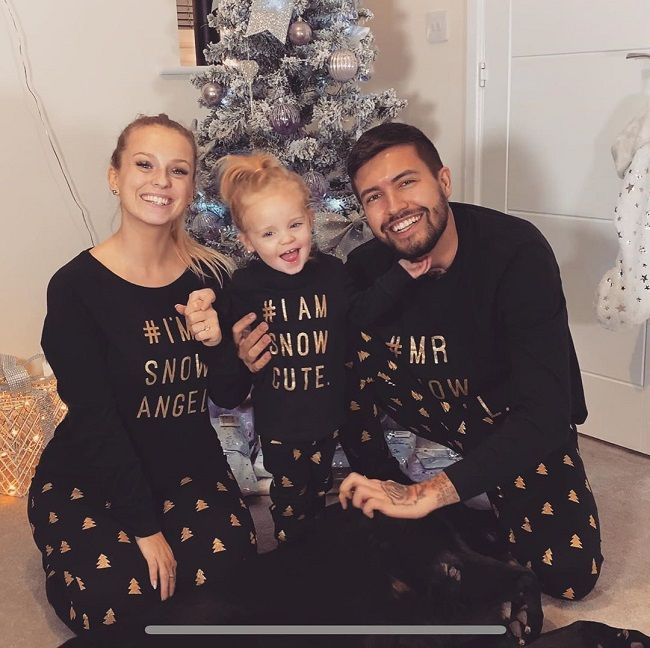 Caption: Oliver Ryan clicking a photo with his own family. Source: Instagram

He has not disclosed his body measurements to the public yet. Oliver has an average height and weight that matches his body structure. However, he has maintained a healthy and fit body physique. He has brown eyes and dark brown hair. Moreover, he has an amazing personality. Other than this, there are no further details regarding his body measurements. 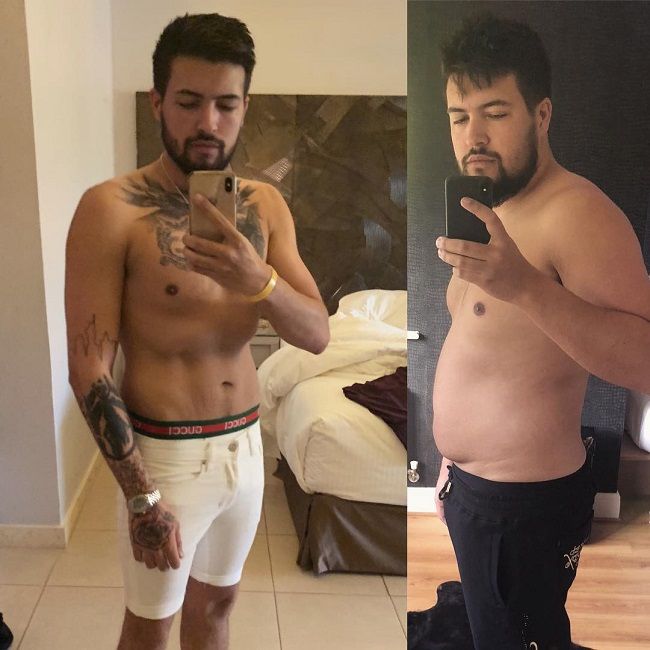 Oliver is active on different social media platforms with an impressive number of followers. His Instagram account ‘@themasterov’ has earned over 36.1K followers. He is also active on Twitter with more than 55K followers.

Talented, Oliver Ryan would earn a good amount of money. His YouTube channels and other social media activities might make a good amount for himself. However, his estimated net worth is around $1 million – $5 million.