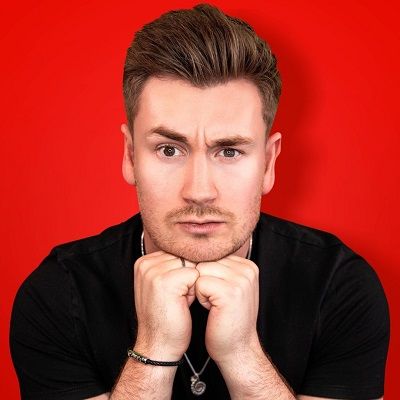 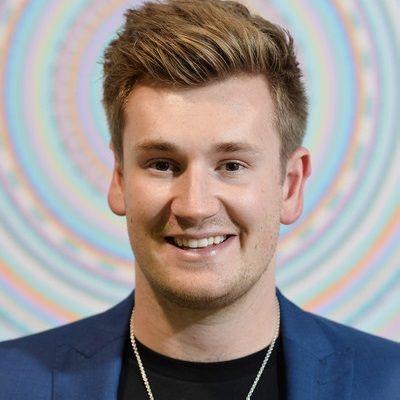 Oli White is a British YouTuber, actor as well as author. Oli White is famous for his quirky comedy videos on his self-titled YouTube channel which has amassed over 2.8 million subscribers.

Oli White is 27 years old as of 2022. He was born on January 26, 1995, in Iver, England. His birth sign is Aquarius and his birth name is Oliver Alan White. He was born to his mother Sally White but has not mentioned his father’s name.

He has a younger brother named James White, who has also appeared in a number of his videos. Likewise, he used to keep a keen interest in badminton and also play for his county during secondary school.

Moreover, he holds British nationality and his ethnicity is still under review. Moving toward his educational background, he might have already graduated from his University level but has not disclosed his educational institutions as well as in which subject he majored. 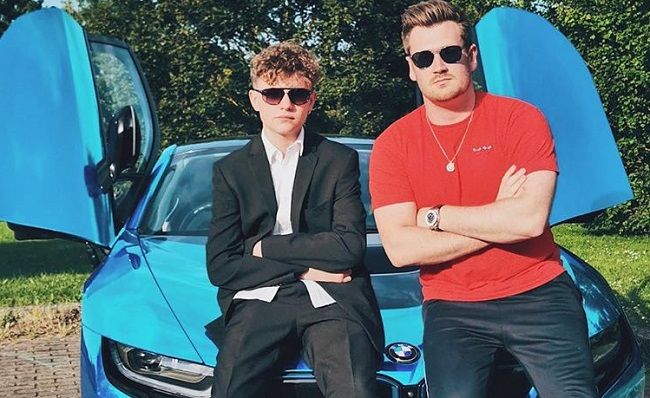 Caption: Oli White posing with his younger brother along with a fancy car (Source: Instagram)

Furthermore, a talented Youtuber, as well as an author Oli White, has earned a decent sum of money through hard work & dedication toward his professional work. He is living a lavish lifestyle through his earnings. His estimated net worth is around $6 million.

Further, he has over 2.81 million subscribers on his self-titled Youtube channel

Talking about Oli White’s professional life, he initiated his Youtube career through his self-titled Youtube channel in August 2012. He posted his first video on his channel titled “Fresh Start!“.

Similarly, looking up to his film and television profession, he performed in “Shipping Julia” in 2014. In 2015, he has appeared in Disney XD UK’s, Mega Awesome Super Hacks, alongside Jimmy Hill and Mawaan Rizwan.

Likewise, in the following year, he also played a part in the 2015 British documentary film Joe and Caspar Hit the Road. In June 2016, he has played the role of “The Big Game Hunter” in the Night hosted by Joey Graceffa.

Oli White has received an award for his hard work and dedication. He won ‘Best Ensemble Cast’ for Escape the Night (2016)  in The Streamy Awards. Likewise, he has also been nominated for the ‘Social Media Superstar Award’ in The Global Awards.

He keeps on posting cute duo pictures on social media platforms with his girlfriend. They also share a beautiful bond. However, Oli has not opened up about his previous link-ups.

Furthermore, he has successfully maintained a clean profile on social media platforms and has not been in a controversial act. 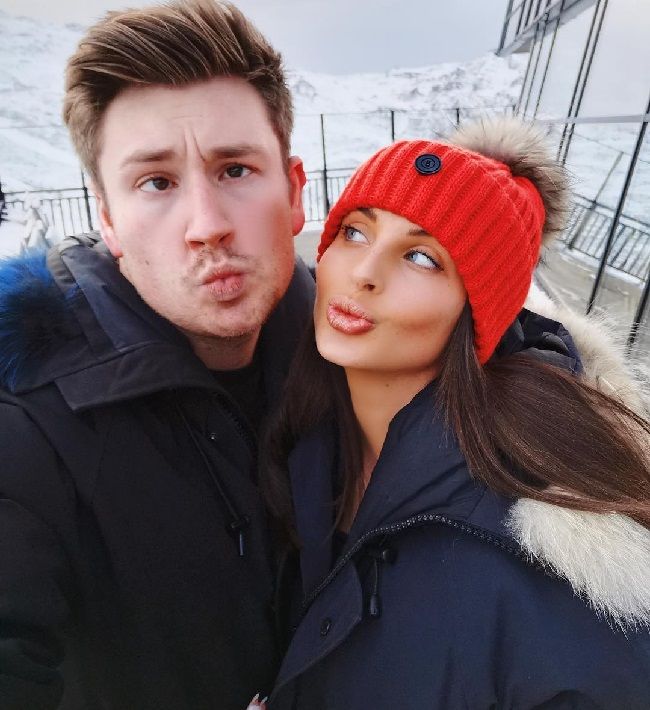 Handsome hunk Oli White has a good personality with a fit body physique. He has a height of 5 feet 12 inches and weighs around 75 kg (165 lbs). Likewise, he has brown hair color and dark brown eyes color. 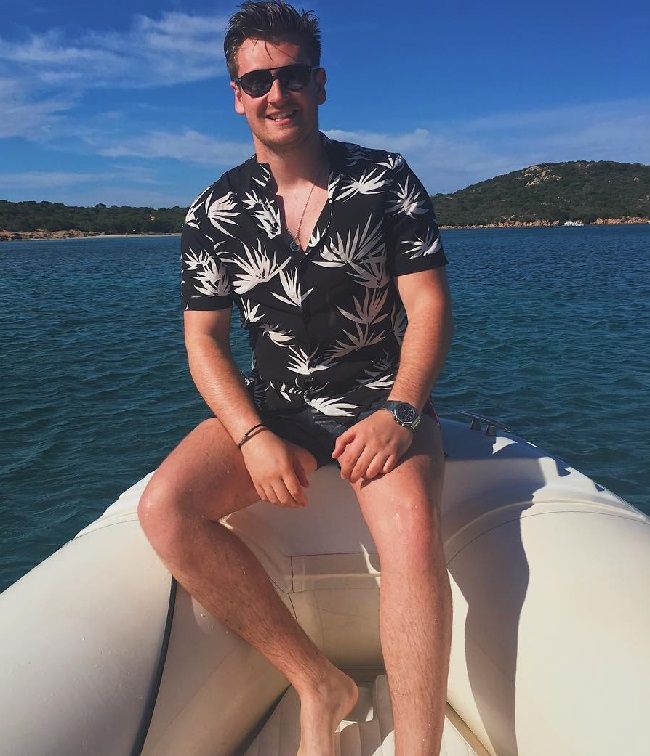