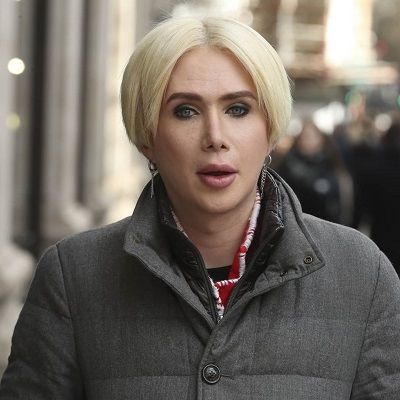 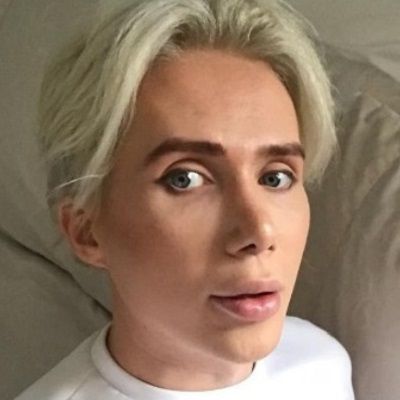 Oli London is a BTS superfan who underwent plastic surgery to make him look like Jimin. Likewise, Oli London is a British  TV personality as well as a K-pop singer who dropped a debut single called “Perfection.”

Oli London’s current age is 31 years old and he was born on January 14, 1990, in England. His birth sign is Capricorn. Likewise, he resided in Korea for one year in 2013 as an English teacher.

Besides that, there is no information regarding his parents as well as siblings. However, he might be a single child of his British parents. Likewise, he holds British nationality and his ethnicity is still unknown.

Further, he has over 63.2k subscribers on his self-titled Youtube channel.

Oli London has earned a decent sum of money through his profession. Likewise, he is living a lavish lifestyle with a good source of income.

Likewise, this British internet sensation has a net worth of $1.5 million as of 2022.

Oli London has a good personality. He has greyish-blue eye color and naturally brown hair color. Likewise, he has a height of 5’11” and weighs around 60 kg.

However, there is no information regarding other body measurement details.

Furthermore, it is a known fact that he went through multiple surgeries to look like Jimin of BTS, a Korean boyband. He also often experiments with his hair color like blonde, red, etc. 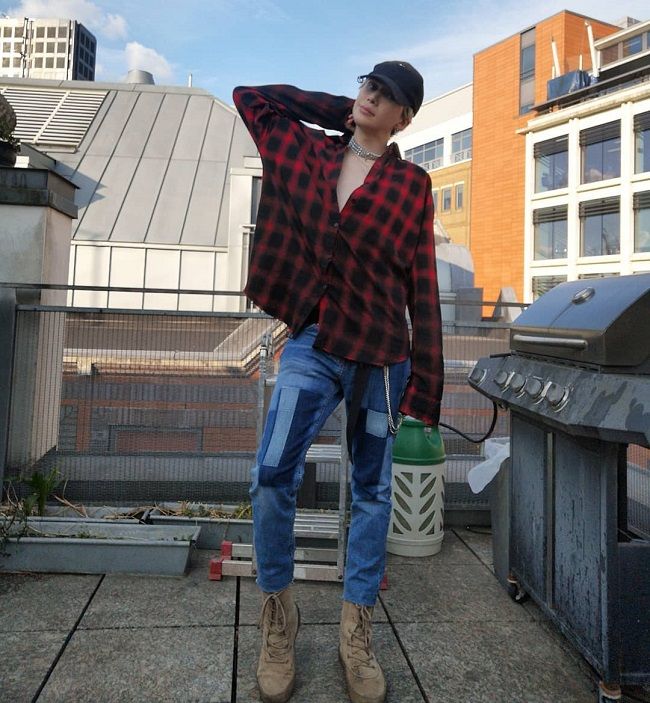 Talking about his professional life, he appeared on the television series Hooked on the Look which followed his plastic surgery transformation in 2018.

Likewise, he is a BTS superfan who underwent plastic surgery to make him look like Jimin. Now he is famous as a model, TV personality, and K-pop singer.

He released songs like ‘Butterfly’ which reached #8, Heart of Korea which debuted at #8, and Perfection which ranked #31 worldwide, all in the same chart, i.e. on the iTunes K-Pop chart.

Similarly, in 2019, Oli London also appeared in a German TV documentary aired by the channel Prosieben titled ‘The Beauty Madness of Oli London‘.

Before this, in 2018, he guest-starred in Rich Kids Go Skint on Channel 5 and also starred in Celebs Go Dating on E4 and The X Factor Series 15 on ITV.

Throughout 2019, he has also got featured in several shows in South Korea including ‘When in Korea‘ about his love of K-Pop star Jimin, and ‘K-Poppin’ and has also appeared in a short documentary with The Korea Times.

Moreover, he also appeared in an interview on The Today Show Australia in November and appeared as a topic of discussion on E! News, NBC News, and Today Show USA.

More on his Career

Further, he will be appearing in Frenchy World, a U.S.-based TV show following the life of Angelique ‘Frenchy’ Morgan, the reality TV star famous for the hit series Rock of Love in 2020.

Moreover, he also created a Youtube channel in 2019 where he posted his solo songs like Perfection, Last Christmas, Heart of Korea, and also other songs collaborating with Sten.

Similarly, he is also renowned as a Kpop singer based in London and Los Angeles. He also appeared in American TV shows like Dr. Phil,  Daily Mail TV, E! Botched Season 6, and many more.

More precisely, he appeared on Dr. Phil in the year 2020 and talked about his love for Kpop star Jimin and his obsession with his desire for transformation.

Likewise, he was also featured in a Daily Mail TV show in which he infamously married a cardboard cutout of his Kpop favorite star Jimin in a Las Vegas ceremony.

His marriage ceremony was also covered by E! News and hundreds of media outlets around the world. MBC News Korea also aired this event.

Transformation into a K-pop star

He has gone through 15 surgical and over 100 non-surgical procedures to imitate the look of Jimin from BTS, one of the world’s biggest K-pop stars.

Likewise, the surgeries completely changed his look investing £125k, with a before-and-after photo revealing the extent of his transformation. 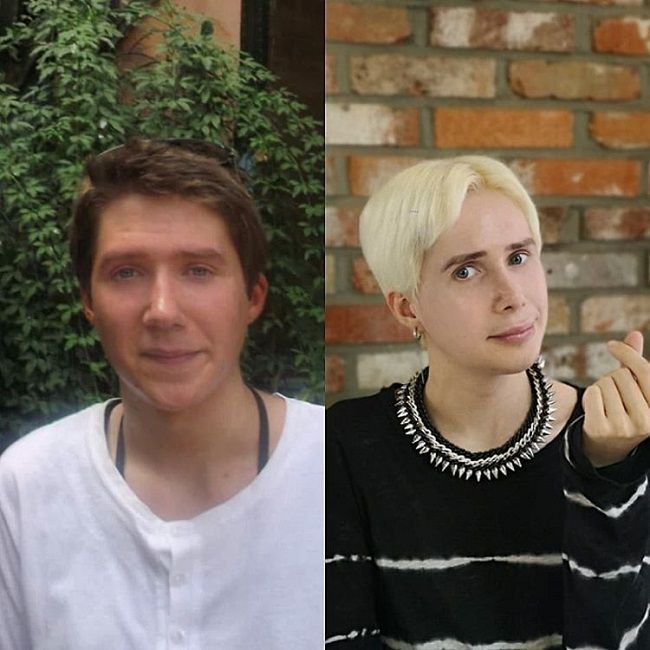 Reflecting on Oli London’s relationship status, he is single currently. But he has written in his bio as he is married to Jimin. He is the greatest fan of K-pop.

However, there is no information regarding his previous link-ups. Likewise, he is currently focusing on his career too. 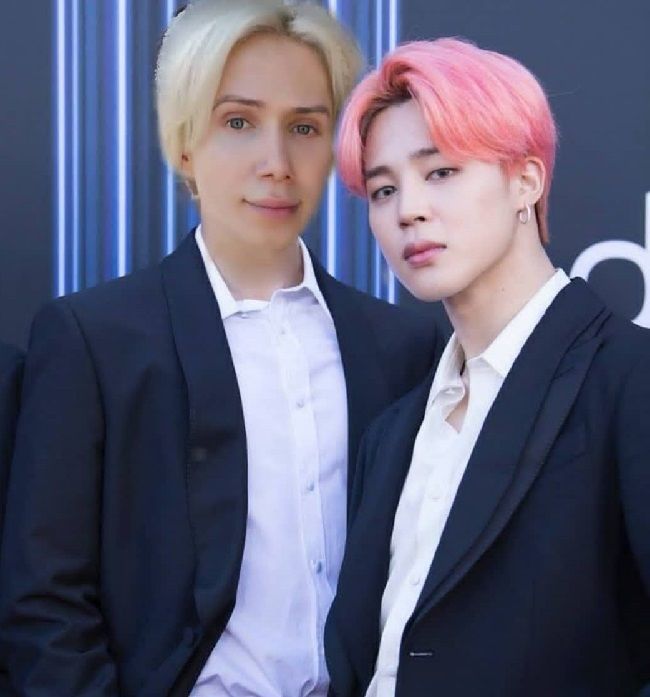