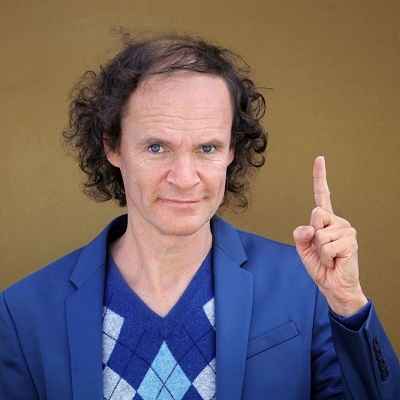 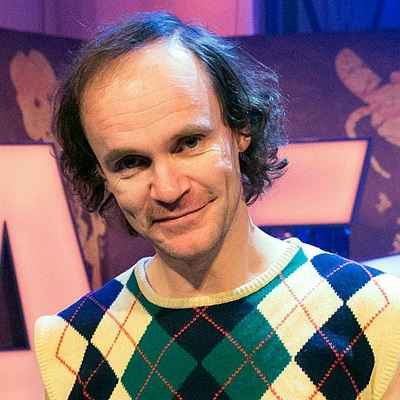 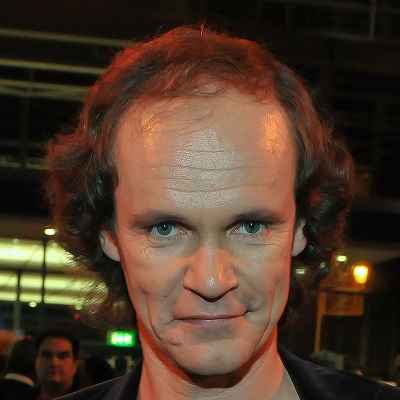 Olaf Schubert is a popular German comedian, musician, and actor. Olaf Schubert gained fame for his success in the field of music and comedy shows in Germany. 7 November 1967

Olaf Schubert was born on 7 November 1967 and he is currently 55 years old. He hails from Plauen, Saxony, East Germany, and his zodiac sign is Scorpio. Likewise, his real name is Michael Haubold.

Professionally, Olaf Schubert is a comedian and musician. Likewise, he is also a writer and actor popular for his works in Schubert in Love: Vater werden ist (nicht) schwer, Olaf macht Mut, and Quatsch Comedy Club.

As a comedian, Olaf has earned numerous awards. In 2004, he received the Salzburger Stier and St. Ingberter Pfanne awards. Then in 2005 and 2006, Olaf received Thüringer Kleinkunstpreis and Das große Kleinkunstfestival – Berlin-Awards respectively. 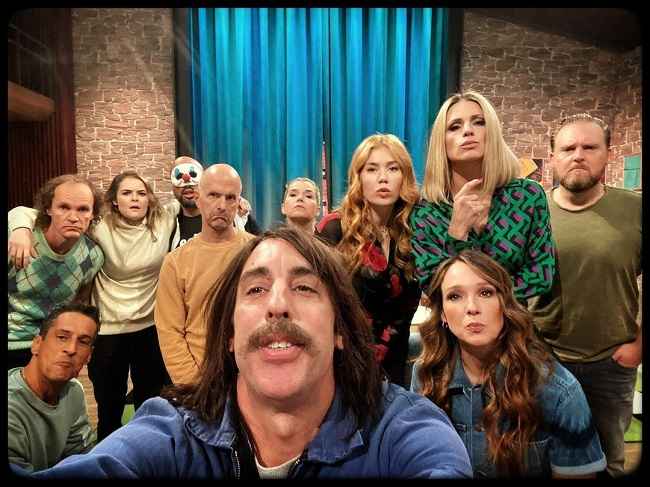 Caption: Olaf Schubert posing for a photo with his coworkers at Heute. Source: Instagram

Furthermore, as a musician, Olaf has released numerous albums and DVDs. Some of them are Bestandsaufnahme – Songs after Die Wende, Hier bin ich!, and Gefühl gewinnt! released in 1991, 1995, and 1996 respectively. Likewise, he released Ich bereue nichts! in 1998, Bestandsaufnahme in 1999, and Echte Menschen in 2000. 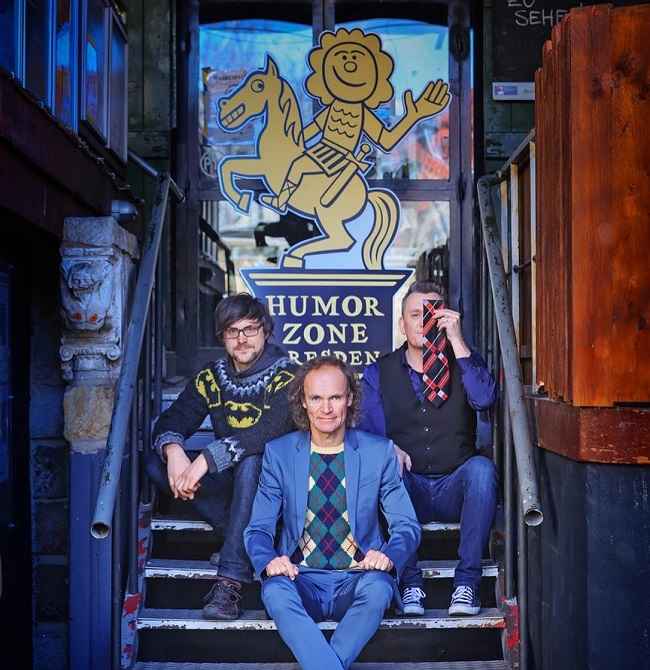 Olaf might have worked with various personalities, brands, companies, etc. to wear, use, endorse, and advertise their products and services. However, Olaf has not exclusively mentioned who he has worked with over the years.

Olaf Schubert has not shared any information or social media posts related to his love life, potential lovers, scandals, controversies, or anything related to his private life. Therefore, Olaf’s relationship status while writing this biography is a mystery.

Olaf Schubert stands tall at a decent height and has a decent weight that suits his body. However, there is no verified information related to his body measurements including his height, weight, chest-waist-hip measures, biceps, etc. Moreover, Olaf has mesmerizing blue eyes and dark brown hair color. 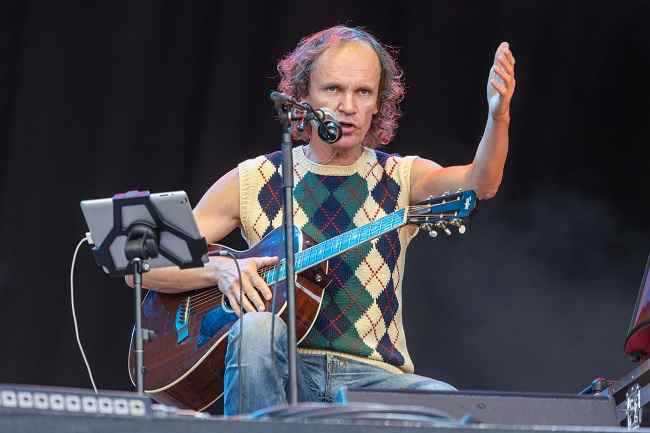 Talking about his social media presence, Olaf Schubert joined Twitter in August 2013. His @Schubert_Olaf account has over 42.9K Followers. Similarly, his username on Instagram is @olafschubert_offiziell. As of November 2022, this profile has more than 98.3K followers.

On Facebook, he has a profile under his won name and has over 322.8k followers. He created his YouTube channel in December 2014. So far, this channel has more than 2.5 million views and 9.1K subscribers.

Olaf Schubert has a net worth of around $1.5 million US dollars. This personality makes his earnings as a comedian and musician.