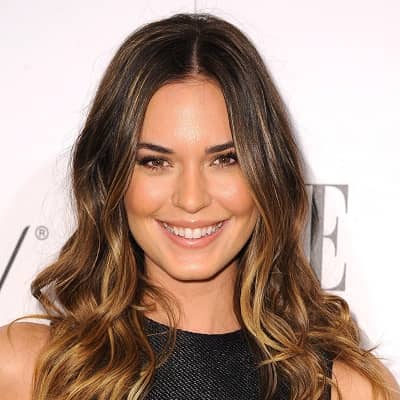 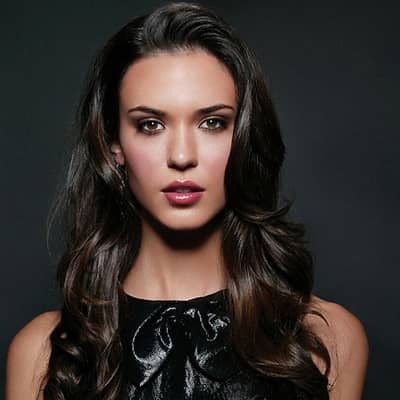 Odette Annable was born Odette Juliette Annable on 10th May 1985 in Los Angeles, California, United States. This makes her 37 years old as of 2021 and American by nationality. Similarly, she is a follower of Christianity and was born under the sun sign Taurus. Likewise, her ethnicity is Hispanic.

Moving on to her family members, she was born to her father Victor Oscar Yustman, and her mother Lydia Yustman. Her Colombian father is primarily European, with Italian and French ancestors, and her Cuban mother is mostly Spanish and African.

Talking about her educational status, she did her schooling at Woodcrest Christian High School in Riverside, California. Similarly, after schooling, she joined Riverside Community College and graduated from there.

Odette Annable played the role of a Spanish-speaking girl in ‘Kindergarten Cop’ at the age of five. She, later on, appeared in the series ‘South Beach’ and the flick ‘The Holiday’. In 2007, the actress was cast as Aubrey Diaz in the drama ‘October Road’. That year, she also got featured in the films Transformers’ and ‘Walk Hard: The Dewey Cox Story.

After this, Annable landed roles in the drama ‘Life on Mars’ and the movies ‘Cloverfield’, ‘The Unborn’ and ‘Operation: Endgame’. From 2010 to 2011, she appeared in the drama ‘Brother & Sisters’. During that time, she also acted in the movies ‘And Soon the Darkness, ‘You Again’ and ‘The Double’.

Following this, the American beauty was cast as Melanie Garcia and Dr. Jessica Adams in the dramas Breaking In’ and ‘House’ respectively. She then started playing Nola Longshadow in the series ‘Banshee’ in 2013. A year later, Annable appeared in the TV shows Two and a Half Men’ and ‘Rush’. She then did the movie ‘The Truth About Lies’. In 2016, the actress joined the cast of the drama ‘Pure Genius’. After this, she joined the cast of the series ‘Supergirl’. 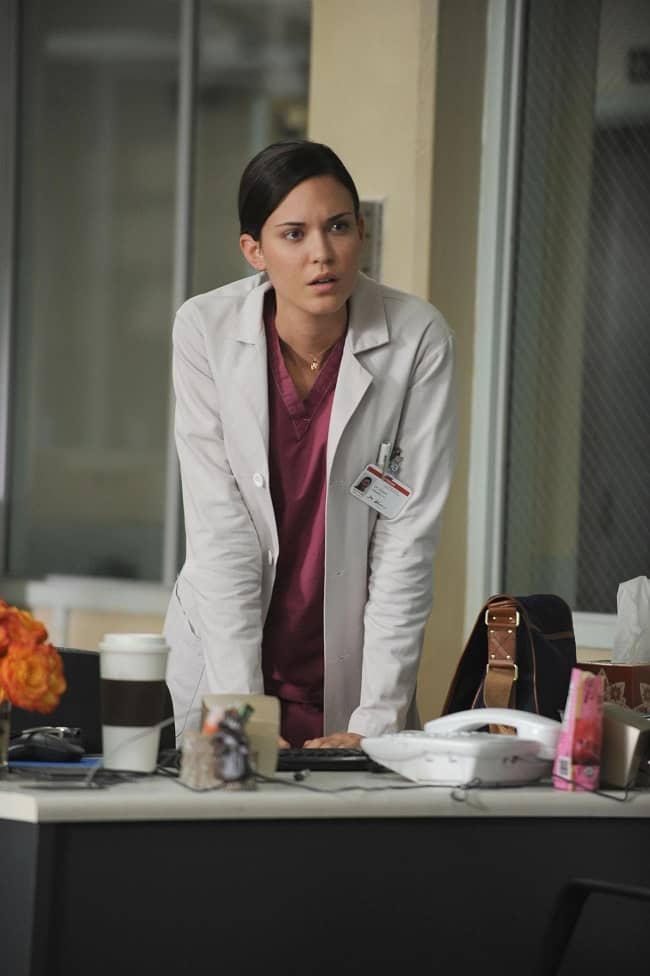 Being a successful actress and model, she has made a pretty hefty amount of wealth. As of the online resources, she currently has an approximate net worth of $4 million SU dollars.

Odette Annable is a married girl. She fell in love with her co-star Dave Annable. Soon they decided to take their relationship to the next level and get married. The couple tied the knot on 10 October 2010. They welcomed a daughter, Charlie Mae Annable 0n 7 September 2015. In October 2019, the couple announced their separation but announced their reconciliation in August 2020. The family currently resides in Atlanta, Georgia. 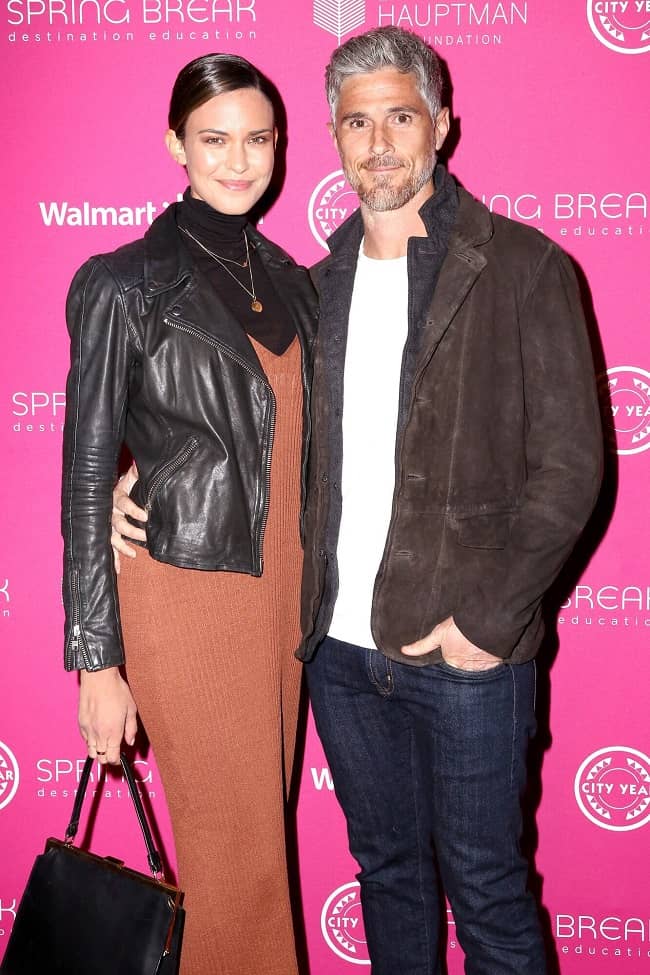 Previously, she was in a relationship with Trevor Wright, who is an American actor.

Enhancing her body measurements, she is a tall and attractive lady. Since she is an actress, she is focused on painting her physical stats. Talking of her height and weight, she is 5 feet 9 inches or 1.75 meters tall and weighs around 57 kg. Likewise, her actual body physiques (chest-waist-hip) are 32-24-34 inches. In addition, the actress has dark brown hair and hazel eyes. 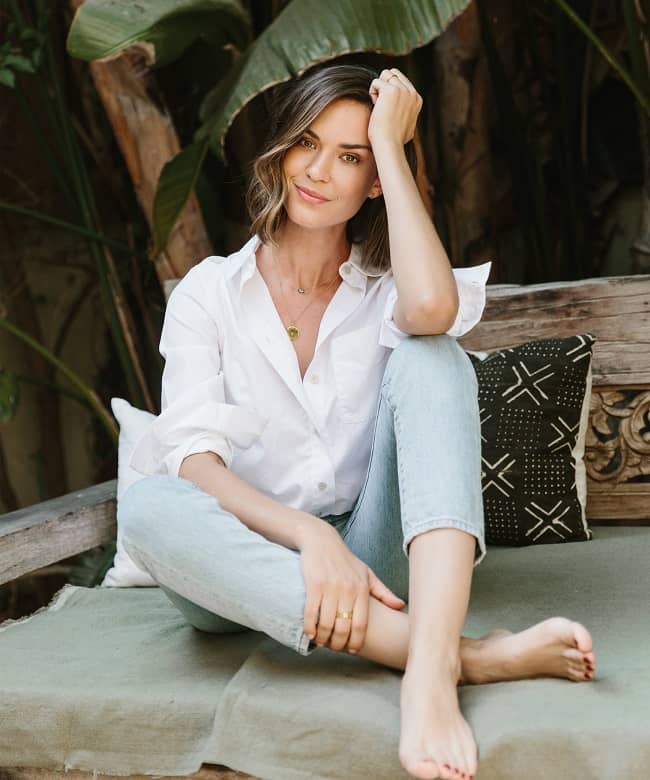 When it comes to her social media handles, Odette is only available on Instagram and Twitter. She is verified on both of them. Her @odetteannable Instagram account has more than 427k followers. Similarly, she joined Twitter in May 2011 and has gained over 82k followers.