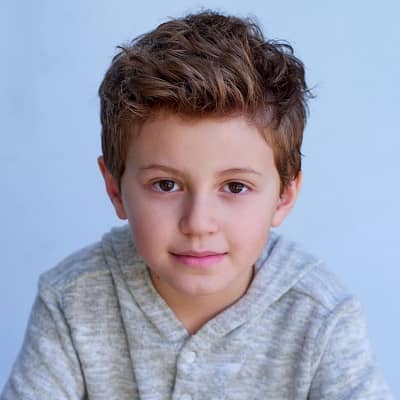 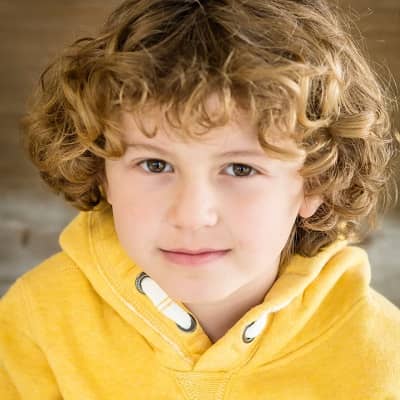 Ocean Maturo is an American child actor famous for portraying Young Auggie in Disney Channel’s sitcom ‘Girl Meets World.’ Moreover, Ocean Maturo is the brother of August Maturo, who played the older version of Auggie Matthews in the show.

How old is Ocean Maturo?

Ocean Maturo is 9 years old. He was born on August 28, 2011, in Los Angeles, California. His father’s name is Joe Maturo and his mother’s name is Maha Maturo. Likewise, he grew up with two elder siblings. Her brother August is exactly four years older than him.

He has an older half-sister named Michele through his father. His sister is an entrepreneur and the founder of FEW Athletics. In July of 2017, his parents renewed their wedding vows. Many cast members of ‘Girl Meets World’ attended the ceremony.

He holds an American nationality. Moreover, he is currently an elementary student. However, the exact information about his school is not provided. He might also be homeschooled. 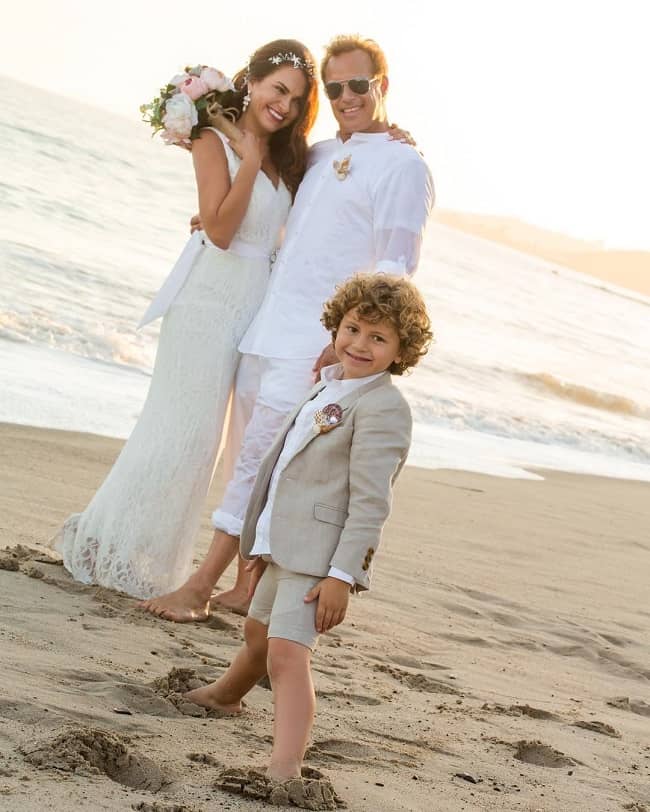 Ocean Maturo is an American child actor famous for portraying Young Auggie in Disney Channel’s sitcom ‘Girl Meets World’. Likewise, he is the younger brother of August Maturo, who played the older version of Auggie Matthews in the show. A native of Los Angeles raised in a family that supported his acting aspirations.

Interestingly, he made his first screen appearance a year prior to that of his brother’s. His mother Maha, is a talent manager, which had made access to the entertainment industry relatively easy for the brothers. In 2011, he made his first screen appearance as a baby in an episode of FX’s anthology horror television series ‘American Horror Story’. He also made a guest appearance as the character Baby Michael in the season one episode ‘Afterbirth’.

Similarly, he appeared in the next project for the television film ‘Stalked at 17.’ It premiered on October 27, 2012, on Lifetime. Directed by Doug Campbell, and written by Christine Conradt (screenplay) and Kathleen Mattison (story). The telefilm narrates the story of an abusive man (Chuck Hittinger) who approaches to kill his girlfriend (Taylor Spreitler) after she decides to end the relationship and leave with their son (Ocean).

Then, he made an  appearance in the sitcom ‘Girl Meets World.’ Produced by Michael Jacobs and April Kelly, the Disney Channel’s sitcom was a sequel to and spinoff of ‘Boy Meets World’ (1993-2000). It showcases the character of a young teen girl, Riley Matthews (Rowan Blanchard), who is the daughter of the protagonist of ‘Boy Meets World’, Topanga Matthews (Danielle Fishel) and Cory Matthews (Ben Savage).

His brother August played the role of Cory and Topanga’s son and Riley’s brother, Auggie. While he portrayed the younger Auggie in the season three episode ‘Girl Meets Bear’ in 2016. In the same year, he even appeared in the music video for Bryan Lanning’s song ‘Idaho’.

Further, he has appeared in a video short called ‘Bryan Lanning: Idaho’. He even has made appearances in reality shows such as ‘Daily Bumps’ and ‘KawaiiHappii’. 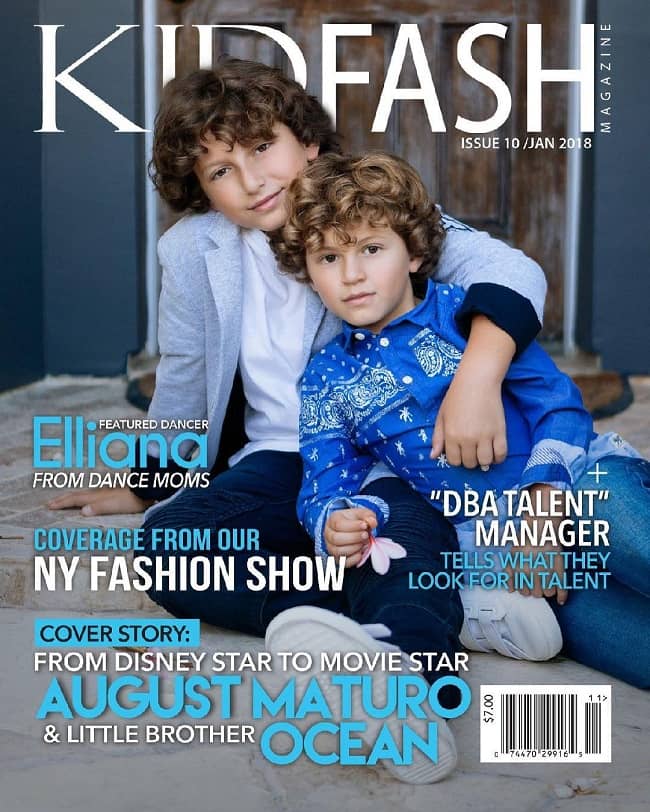 Caption: Ocean Maturo on the cover of the magazine with his brother, August
(Source: Instagram)

This young and talented nine-year-old actor Ocean Maturo has earned a quite considerable of money through his appearance on few acting roles. However, there is no information available regarding his net worth and income.

The cute and adorable child actor Ocean Maturo is just nine years old. He is still young to be in a relationship with his love of life. Being so young, he has not been in any relationship till. It seems like he is focusing his strength and skills to make his all dreams come true rather than getting stuck in a relationship.

Thus, he is very young he is not ready for any relationship right now. He is single as of now. Despite his tender age, he has a huge fan base and many people love him. And it’s obvious to see him with his beautiful love in the future. 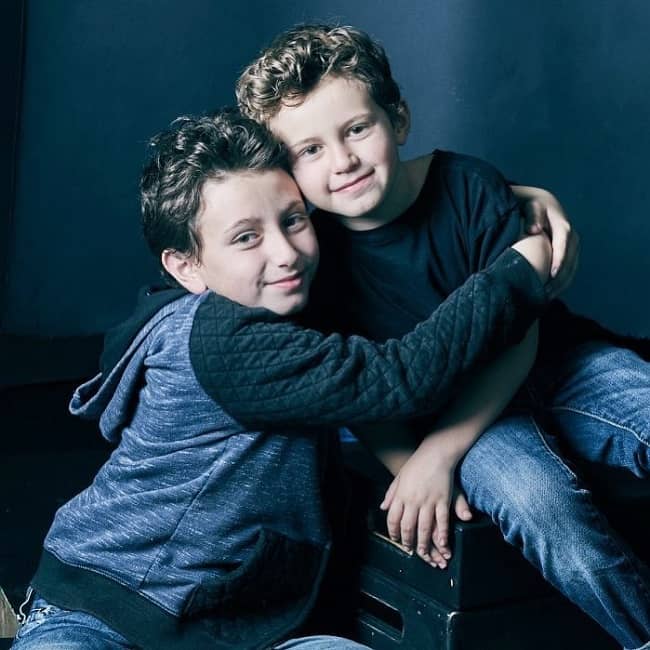 Caption: Ocean Maturo with his brother August in the photo capture back in 2018 (Source: Instagram)

Ocean Maturo stands a height of 4 feet 8 inches and his body weight is 30 kg. He has dark brown hair color and his eye color is light brown.