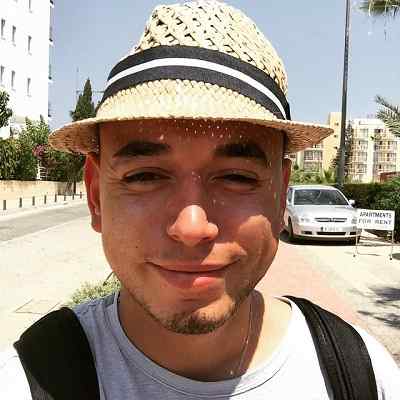 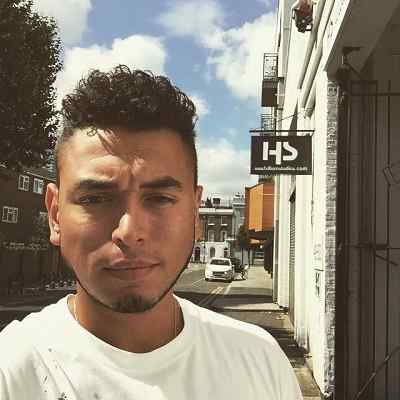 Oakley Glynn-Jones was born in England on August 30, 1991. He is 30 years old and his birth sign is Virgo. He holds British nationality. Likewise, he resides in London.

The name and information about his parents are not available at the moment. Similarly, any information regarding his other family members such as siblings is also not available until now. He, being a popular social media personality, likes to keep his personal and family life private. So, he rarely talks about them on social sites.

Regarding his educational background and qualification, the name of the educational institutions he attended is not available until now. However, considering his age, he must have graduated from both high school and university unless he is a dropout or decided to quit further studies. 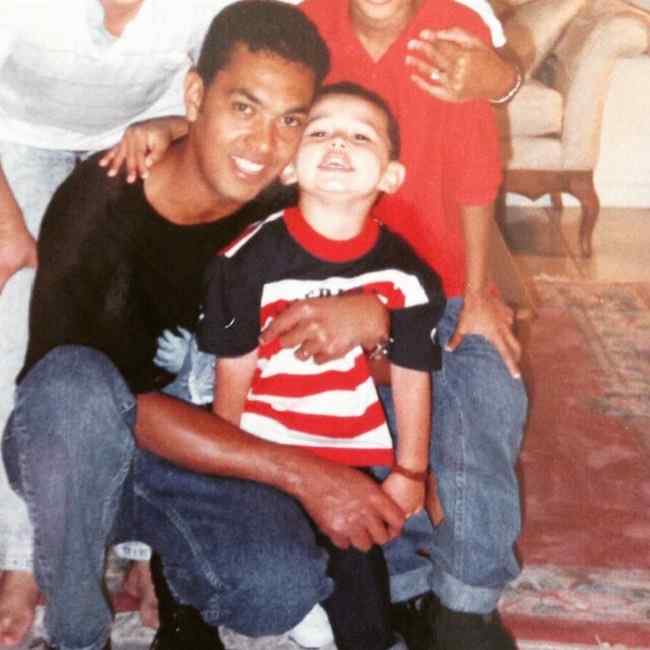 Oakley Glynn-Jones launched a Youtube channel under the name “Oakelfish”. He created his channel on May 31, 2010, and has garnered altogether 103,099,261 views until now. And even though he created his Youtube channel in the year 2010, he only began posting videos in the year 2011. He mostly shares a football game on his Youtube channel. So, he gave his channel a makeover about a year later when he started posting Call of Duty videos. Also, he has competed against KSI in the video game FIFA for his YouTube audience.

Likewise, the first-ever video he posted on his Youtube channel is 19 – 1 !! Search and Destroy!!. This video was uploaded on May 23, 2011, and has garnered 1K views until now. And, BO – Trial breakdown/analysis SnD and Toast to the Douchebag’s & A**hole’s are the second and third videos posted on his Youtube channel. Both of these videos were posted in May 2011 but have not mustered many views to date.

The most popular video on his Youtube channel is YOUTUBER PUNISHMENT PENALTIES!!!. He posted this video on July 2, 2015, and has accumulated 1.5M views until now. Likewise, some of the other popular videos on his Youtube channel are DRUNK PENALTY SHOOTOUT!, YOUTUBER FOOTBALL CHALLENGE!!!, Drunk Truth or Dare ft. Joe Weller!!, and OMFG LEGEND IN A PACK!! – FIFA 15 LEGEND DISCARD PACK OPENING!!. All of these videos have garnered more than 866K views to date.

Furthermore, he also owns a second Youtube channel under the name “Oakel Games”. He launched this channel on February 14, 2018, and has altogether 5,847 views until now. He created this channel for his gaming videos for games such as Fortnite and others. However, he has only shared two videos on this channel to date. He uploaded these videos in the year 2018. And since then, he has not been active at all on this channel of his. 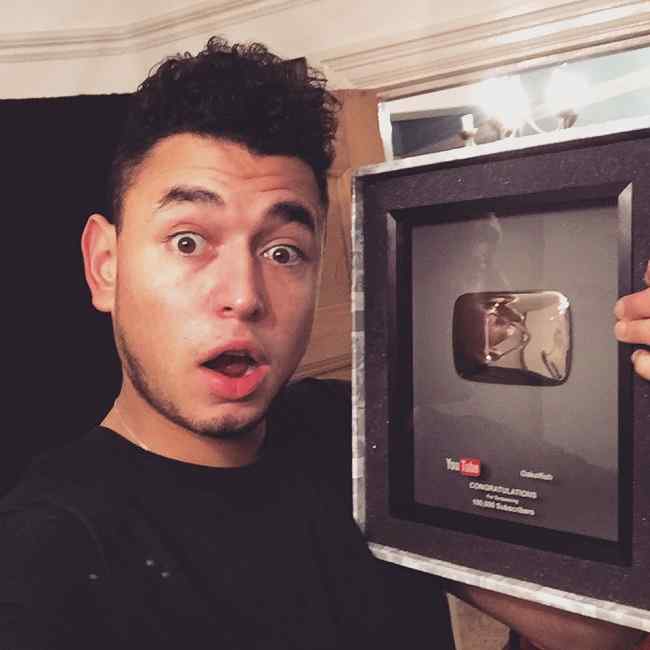 Oakley is possibly single at the moment. He seems to be more focused on his career and Youtube rather than being in any kind of romantic relationship. Or maybe he wants to keep his personal and love life secret and away from the limelight and the public. And even focusing on his past relationships, no information regarding his ex-lover is available until now. So, we can probably assume that either he has never been in a romantic relationship or has done a very good job of keeping it private. 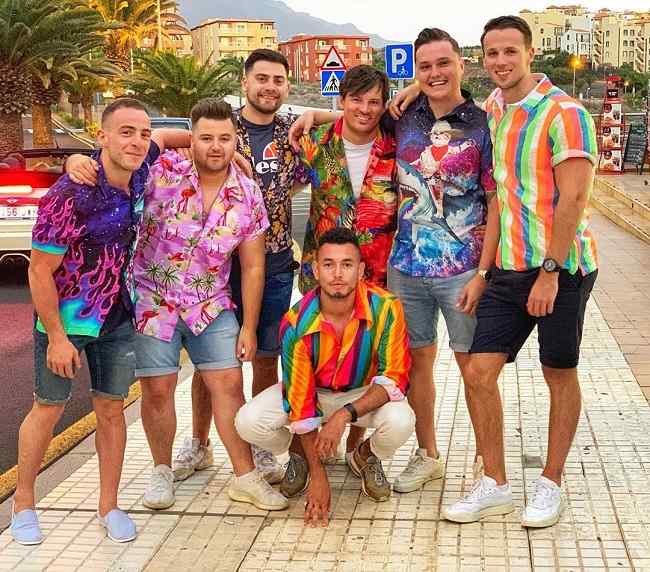 Caption: Oakley Glynn-Jones along with his friends (Source: Instagram)

Oakley is pretty active on all of his social accounts. He has mustered 536K subscribers on his Youtube channel. And he has garnered 89.8K followers on Instagram and 38.6K followers on Twitter.

Talking about his earnings and income, he has a net worth of $65K. His main income source is his Youtube channel. Likewise, he has published 1,754 videos which all together add up to more than 96 million views.