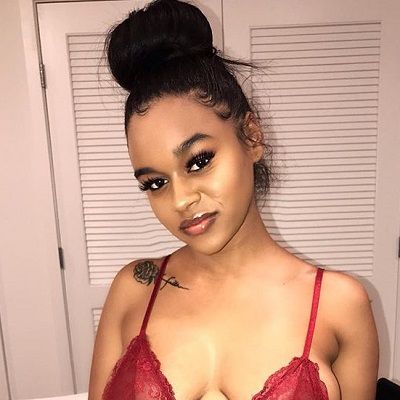 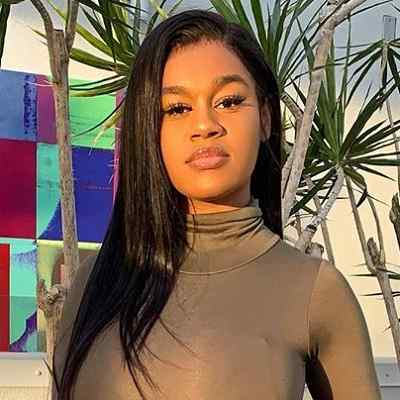 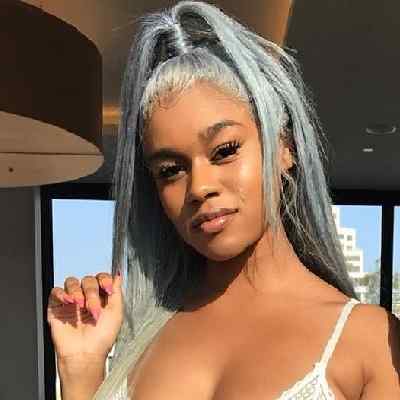 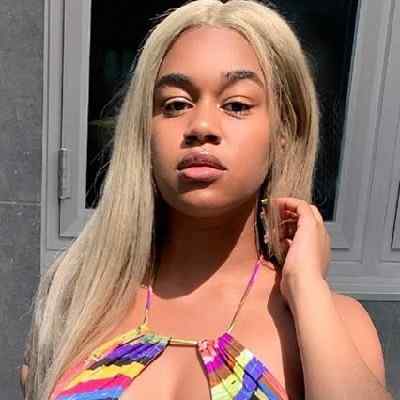 Nyree Raquel is an American social media personality. Nyree Raquel is primarily a Youtube content creator. She often collaborates with a fellow Youtuber and her ex-boyfriend Deevon Osley of VonVon TV. She is also available on several other platforms including Instagram and Twitter.

Nyree Raquel was born on July 12, 1998, and her age is currently 23 years old. She grew up in Hackensack, New Jersey, and her birth name is Nyree Williams. Talking about her family, her mother is Nakia Shaw and she has a couple of sisters who have been seen on her personal YouTube channel.

Nyree has not shared details regarding her educational journey. But considering her age, we can assume that she might be a university student unless she decided to take a break from her studies and rather focus on her professional career. 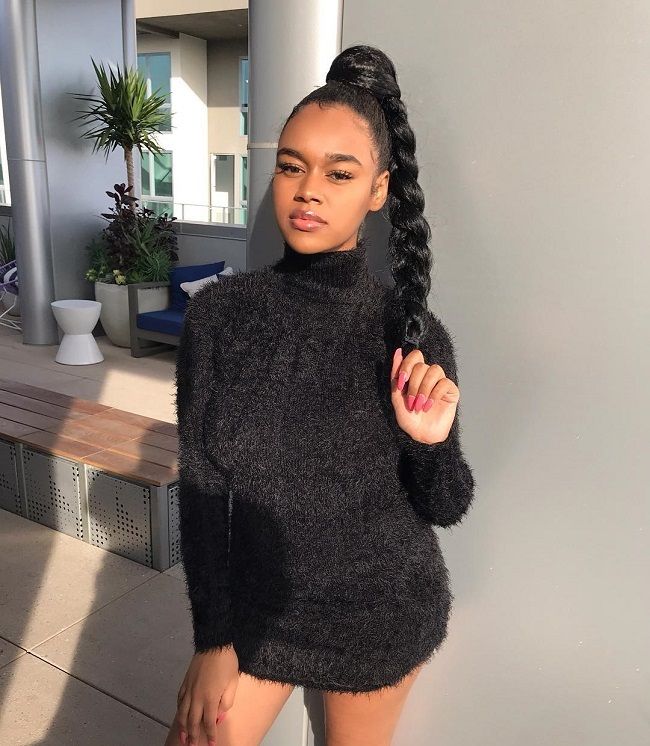 She also has a self-titled Youtube channel “Nyree Raquel” that she created on June 13, 2014. At the time of writing this biography, this account has over 360,000 subscribers and 25,567,098 views. Likewise, we can also contact her at [email protected] for more inquiries.

Professionally, Nyree Raquel is a social media personality. She is primarily a Youtube content creator. She mostly shares comedic videos including pranks, challenges, and more. Likewise, Nyree launched her YouTube channel on June 13, 2014. This channel now has over 360,000 subscribers and 25,567,098 views.

She, however, did not start making original content until a couple of years later. The oldest video available on her channel at present is titled I WANT SOME H3AD RIGHT NOW PRANK!!! (HE DID IT)? posted on 17 April 2018. This particular video has 2,638,420 views. 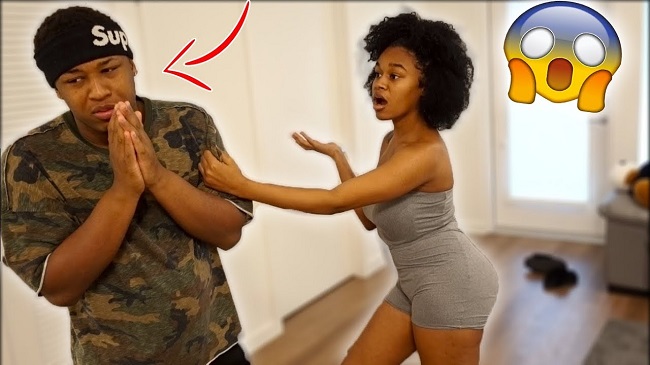 At present, Nyree Raquel single. Previously, she was in a romantic relationship with a fellow Youtuber Deevon Osley of VonVon TV. The duo collaborated with each other for a long time. Then past lovers also have a daughter together. Her name is Nyomie and she was born in late May 2019. the couple documented Nyomie’s birth on the Youtube video THE OFFICIAL ENVY FAMILY LABOR & DELIVERY!! *SHE’S FINALLY HERE* and has been appearing on every video since then on their family channel.


The lovers also had two combined Youtube channels when they were still together. They created “Nyree & Von Eats” on September 20, 2017. This channel has 471,465 views and 82.7K subscribers at present. The last video uploaded to this channel is titled CRISPY FLAKY BANQUET POTPIE MUKBANG | IM BALD… and it was uploaded on 2 April 2020.

Similarly, the other collaborative Youtube channel is “The Envy Family” created on March 5, 2017. This channel currently has over 9 million views and 156K subscribers. Although Nyree and Deevon are not together anymore, they still make videos together and upload them to this family channel. Moreover, Nyree has maintained a clean public profile that is away from rumors, scandals, and controversies that might hamper her professional career and personal life 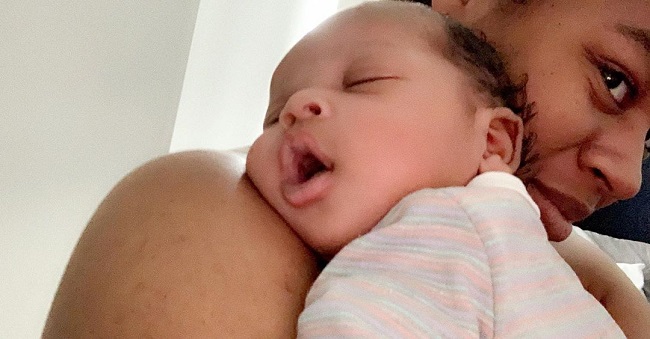 Caption: Nyree Raquel posing for a selfie with her daughter Nyomie. Source: Instagram

Nyree has supported or promoted many products on social media, including PrettyLittleThing, Fashion Nova, and UGG®.

Sadly, there is no information regarding Nyree Raquel’s body measurement details. Her height, weight, chest-waist-hip measurements, dress size, shoe size, etc are all unavailable at the moment. Similarly, Nyree has dark brown eyes and curly hair of the same color.

Moving on, Nyree Raquel has a net worth estimation of approximately $1 million to $5 million. She might earn through her Youtube videos and other social media involvement among other income-generating activities.