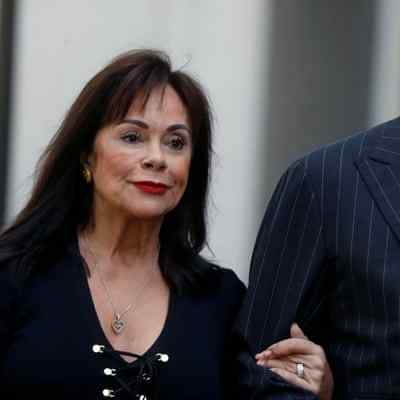 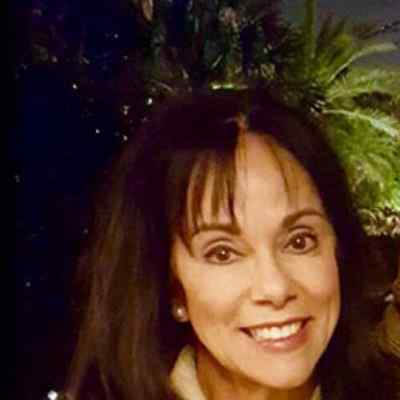 Nydia Stone was born in Cuba on  May 8, 1946. She is 74 years old and is under the zodiac sign, Taurus. She holds American nationality. Likewise, her birth name is Nydia Margarita Bertran. Nydia’s ethnicity is Cuban-American and follows the religion, Christianity. She currently lives in Florida, USA.

So, she spent her childhood in an affluent part of the country where she attended prestigious schools. The communist rule established in the country under Fidel Castro’s leadership, in the year 1959. So, Nydia’s father decided to move to the United States of America along with all the family members. And, after relocating to the states, she began working instead of going back to school.

Nydia Stone started working professionally as a model after her family moved from Cuba to the United States of America. She also posed for local advertisements as well as marketing campaigns. Likewise, she worked successfully as a model for a few years. Then, Nydia gradually discovered her passion for photography. She spent her savings to purchase a good camera so that she can experiment with it.

Eventually, Nydia Stone made the shift from in front of the camera to behind it in a short period of time. She also started taking up small assignments for photoshoots for individual clients and events. Later on, she was even able to bag several photography assignments for reporting. Nydia Stone worked on a number of political campaigns as a news photographer. That including President Ronald Reagan’s campaign for the 1980 election. Furthermore, since that time Nydia Stone became romantically involved with political consultant Roger Stone. And, both of them have surfaced on the media from time to time for diverse reasons. 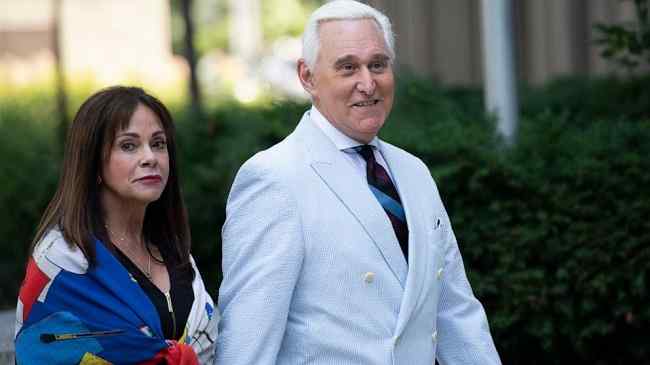 Nydia Stone along with her husband, Roger Stone, graced the pages of tabloids. And also the mainstream media after they entangled in a controversy in the year 1996. Likewise, “The National Enquirer” reported that Roger along with his wife, Nydia placed racy advertisements and pictures in the September issue of “Local Swing Fever” magazine. And also on a website, to seek sexual partners for both of them.

Likewise, it featured Nydia Stone in a black negligee. Later, her husband claimed that the picture was from a professional photoshoot in the year 1986. At that time, Nydia was working as a model. Moreover, his own bare-chested photo, according to Roger, was for a 1993 bodybuilding contest. 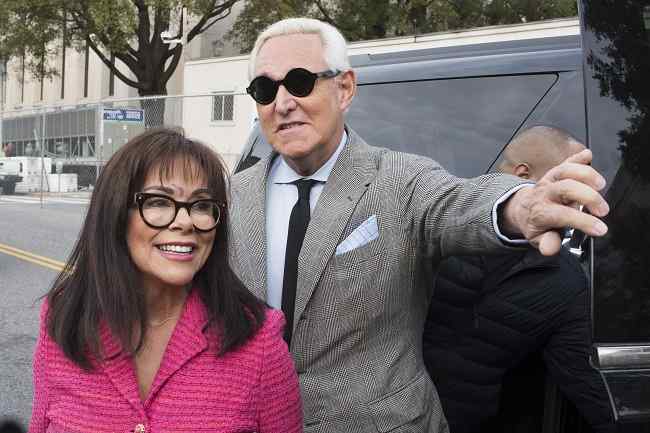 Roger Stone denied the allegations that they were involved in publishing the advertisements. It was in a two-page report that pointed towards “an acrimonious divorce” which was five years ago. They blamed an unnamed “sick, disgruntled” person. He had been placing steamy and suggestive photos of him as well as his wife on mate-swapping websites for several years. Later on, Nydia’s husband, Roger Stone claimed that a domestic employee, whom he had discharged for substance abuse. And he was the perpetrator as he had access to his computer and post-office box key. However, Roger had to resign from his post as a consultant on Senator Bob Dole’s campaign for president.

Almost about a decade later, “The New Yorker” published an article on Roger Stone, “The Dirty Trickster”. In the article, Roger admitted that the advertisements were authentic. And the reason why he denied it at the time was that his grandparents were still alive. Nydia Stone also spoke up in support of her husband. It was because Twitter suspended his account in October 2017. Also, following his personal attacks on a number of CNN personalities reporting on Robert Mueller’s Russian investigation.

Nydia Stone and Roger Stone first met each other during one of President Ronald Reagan’s campaigns. And, at that time, she was working as a photographer. Likewise, both of them were previously married once. Roger Stine was in a marital relationship with Anne Wesche from the year 1974 to 1990. And, Nydia Stone was also in a short-lived marriage even before the beginning of her photography career. However, Nydia and Roger were immediately attracted to each other. Eventually, they married in Las Vegas in the year 1992. 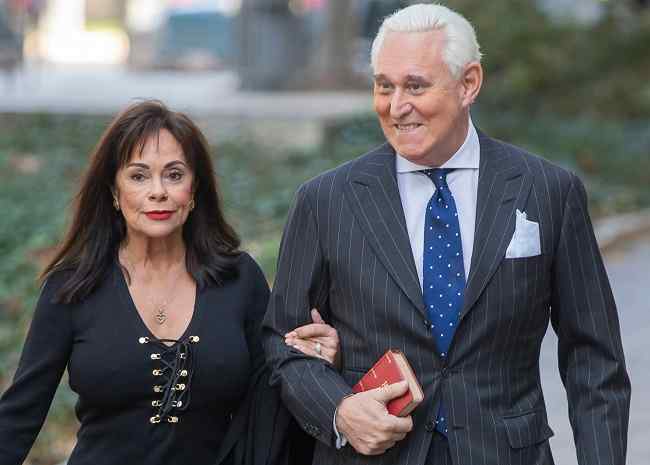 Nydia Stone has a height of 5 feet 7 inches and her weight is 62 Kg. Likewise, her other body measurements like her chest size, waist size, as well as hip size, are 36-28-38 inches respectively. Moreover, Nydia has Brown hair and brown hair as well.

Nydia Stone is active on Twitter. Her Twitter account is under the name “nydiastone”. She has 557 followers on it until now and has shared 79 tweets to date on her Twitter page. Other than this, Nydia is not active on any other social media platforms.

According to dreshare, Nydia Stone has a $1 million net worth. And her main income source is her career in model and photography. She also earns a big amount by being a political personality.