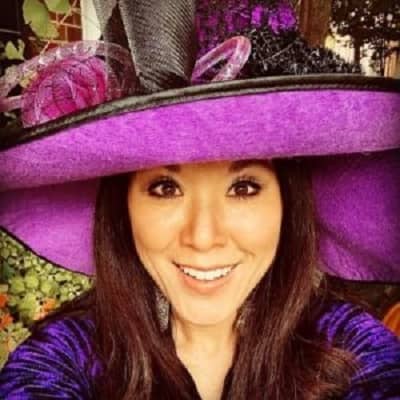 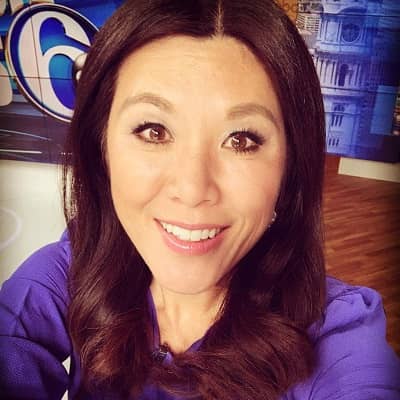 Nydia Han is an American reporter, storyteller, journalist, and television personality. Nydia Han is the co-anchor of Action News Sunday Mornings. Likewise, she is also an Emmy Award-winning Journalist.

Nydia Han was born in the year 1973 and celebrates her birthday on the 22nd of November every year. Likewise, as of now, she is 48 years old at the moment. In addition, Nydia was born in Philadelphia, USA. Similarly, the reporter belongs to American nationality and was born under the star sign Scorpio.

Moving on towards the family background of the celebrity reporter, she was born to Korean Descent and is the first generation of Asian-Americans. Likewise, she has not revealed the names of her parents. Moreover, we do not know if she has any siblings or not. While growing up she faced a lot of racial discrimination as well. It has been revealed that her mother died in the year 2009 and her father lives in Philadelphia.

Regarding the educational background of the celebrity reporter, she has first gone to attend a local high school. After she graduated from high school, she went on to attend Northwestern University. She graduated with a Bachelor of Science in Journalism. Similarly, she is also fluent in Korean and enrolled in a program at Yonsei University in Seoul.

Nydia Han is an American reporter, journalist, storyteller, and television personality. She presently works at 6abc as a reporter, Consumer Investigative Reporter, troubleshooter, and co-anchor. Likewise, she is dedicated to uncovering scams, safeguarding customers, and pushing businesses and government entities to do the right thing. She started her career as a reporter at KIFI-TV in Pocatello, Idaho.

In addition, she has also worked for Oklahoma City’s KOCO-TV. Following her mother’s death from lung cancer in 2009, she is dedicated to raising awareness and finances for lung cancer research. She also enjoys serving as a role model for budding journalists. She is a member of the Asian American Women Coalition’s board of directors. 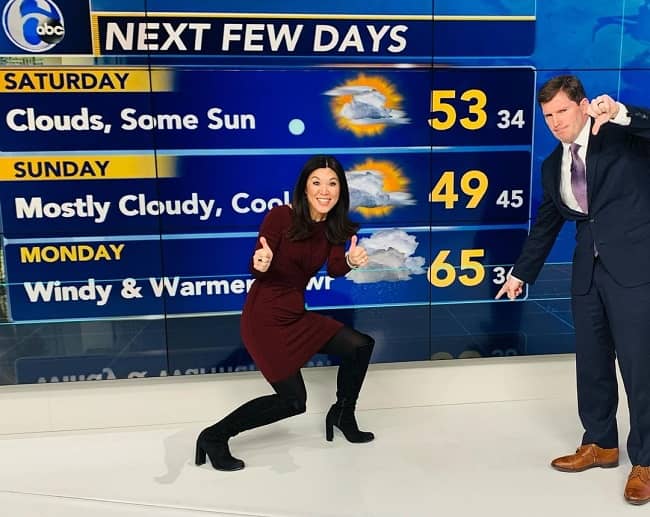 Likewise, she relocated to Philadelphia, Pennsylvania, to work for WPVI-TV a month after leaving KTRK. She has been a reporter and news anchor for the channel for nearly two decades. Moreover, she is currently a Consumer Investigative Reporter and co-anchor of Action News Sunday. She has spent more than a decade covering numerous breaking news stories across the country.

When talking of her net worth, she certainly has earned a hefty deal of wealth throughout her career. As of now, she has a net worth of $600k. She earns wealth via her career as a journalist.

The reporter is a married woman. Likewise, she is married to Dennis Reilley. The pair married each other in the year 2002. Similarly, the couple has been enjoying a happy married life. They also have two kids named Harris and Sabine. 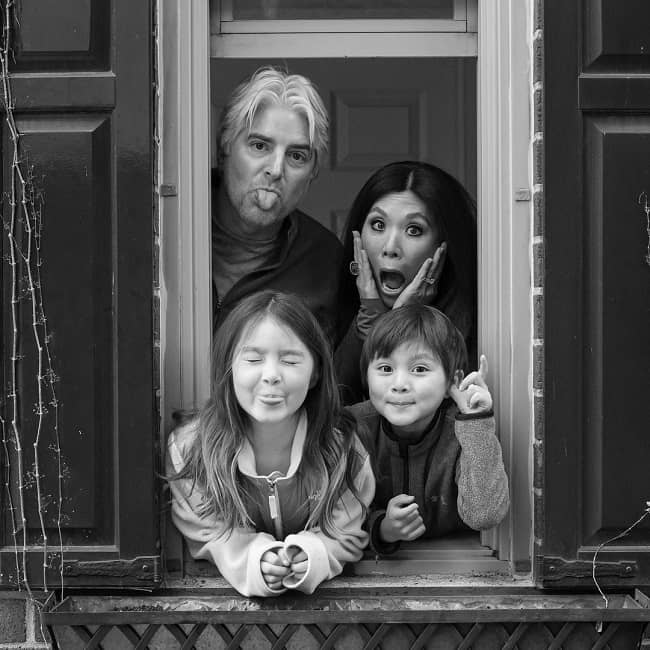 Regarding the body measurements of the celebrity reporter, she stands tall at 5 feet 5 inches and weighs 56 kg. Likewise, the American reporter has a pair of gorgeous brown eyes and brown hair. 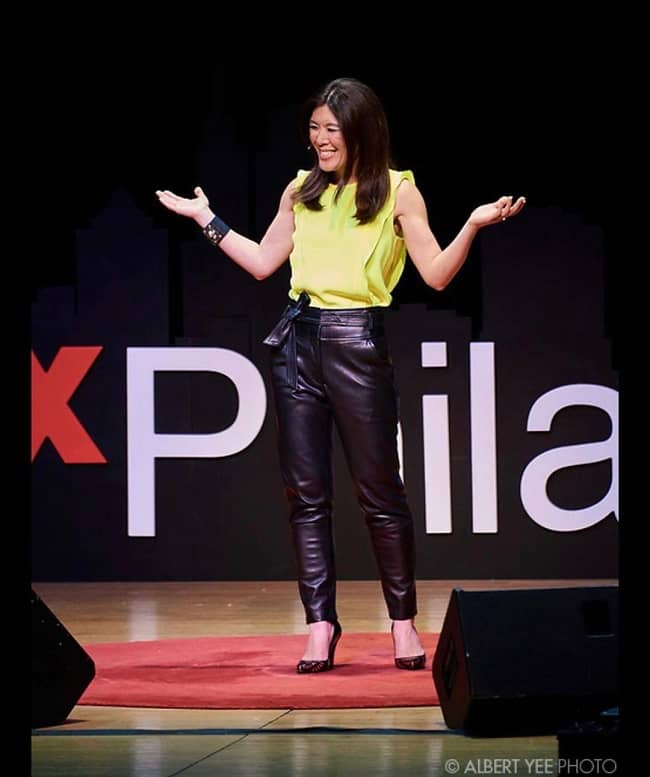