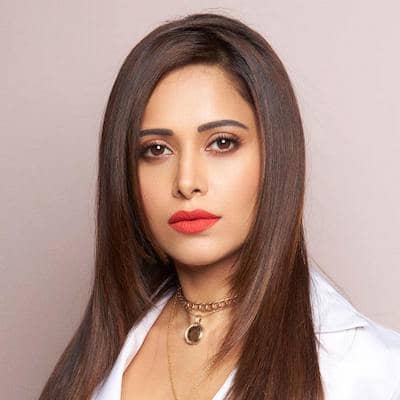 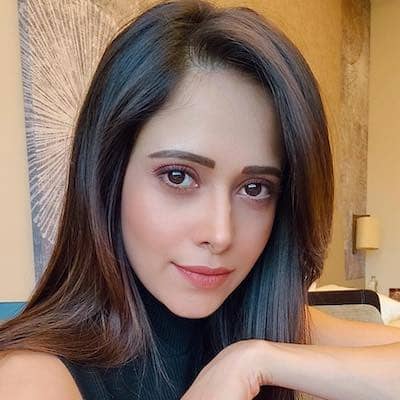 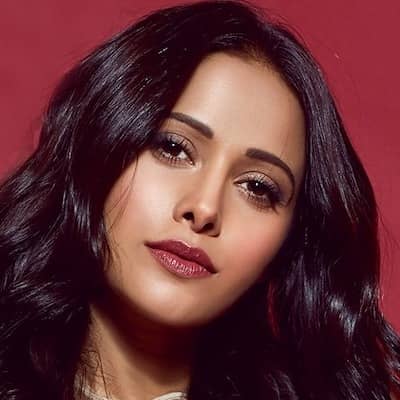 She follows the Islam religion and belongs to the Shia sect. There is no information about her ethnicity in the public domain. Looking toward her academic status, she completed her schooling at Lilavati Bai Padar High School, Mumbai. Later she went to Jai Hind College, Mumbai to complete her further studies. She had a strong zeal toward acting from her school life. She even joined acting school immediately after her graduation.

Nusrat today has a quite good acting career. But it was not easy in the beginning days. She struggled hard for 4/5 years before getting a good chance to appear on the bigger screen and live her childhood dream. She initially worked in smaller screen and TV commercials also. Her debut movie was “Jai Santoshi Maa” in 2006, but it proved to be a big flop. She went on to give other films on a regular basis, but the movie that brought her into the limelight was Pyaar ka Punchnama which came out in 2011. The movie was a sensation among the youth. This movie earned lots of heart and respect for her.

After this blockbuster, she continued other movies like; Kal kissne Dekha, Love Sex Aur Dhokha, Akaash Van, Sonu ki Titu Ki Sweety and the sequel of Pyaar ka Punchnama. Apart from it, she also appeared in the television serial “Seven” aired on Sony Channel and produced by Yash Chopra. However, her debut in television was from Kittie Party (2002). She also did theatre in earlier days. Moreover, she debuted in the Telugu film industry with the movie Taj Mahal (2010) and the Tamil film industry with Vaaliba Raja (2016). 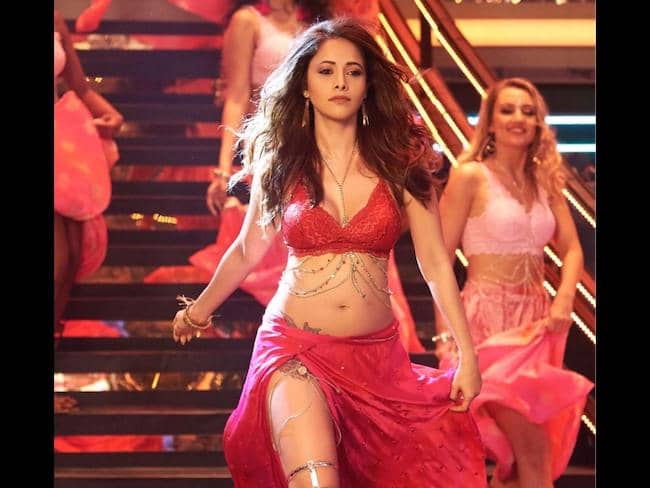 In 2020, she appeared in the Netflix movie Ajeeb Daastaans with the role Meenal and Neelima Mehra in the Amazon Prime movie Chhalaang. In October of 2020, she played in a music video with Yo Yo Honey Singh for his single “Saiyaan Ji” in Rajasthan.

This beautiful actress is still working to get a strong foothold in the industry by giving good movies. Nusrat has a luxurious lifestyle. She gets a salary of around 60 Lakhs to 1 Crore INR. Her net worth is approximately 2 Million US Dollars. An amazing role in Pyaar ka Punchnama 2 earned her the public’s love and a BIG Star Entertainment Award for most entertaining actor in Comedy Role (Female) in 2015.

She also received the Big Star Entertainment Award for Most Entertaining Ensemble Cast, Dada Saheb Phalke Film Foundation Award for Best Actress in Comic Role. Moreover, she was also recognized by the GeoSpa AsiaSpa Award for Rising Star of India.

Talking about her personal life, she is unmarried and seems to be single currently. However, there were rumors about her relationship with Kartik Aryan. Kartik Aryan is a famous actor in the Indian Film Industry. He is famous for roles in movies like Love Aaj Kal, Bhool Bhulaiya 2, Guest in London, etc. 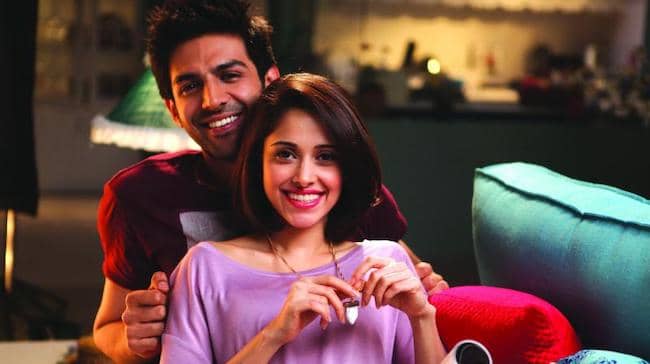 This gorgeous lady stands 5 feet 4 inches tall. She weighs 54 kg. Talking about her exact body measurement, she has 34 inches bust, 25 inches hips, and 34 inches hips. Moreover, the color of her hair is black and she has brown colored eyes.