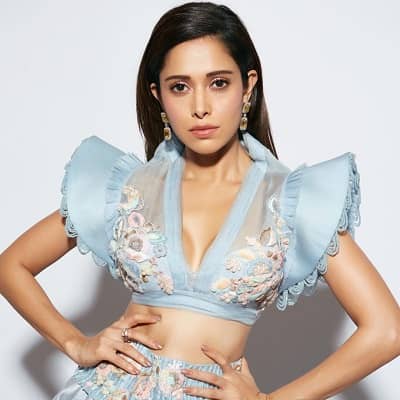 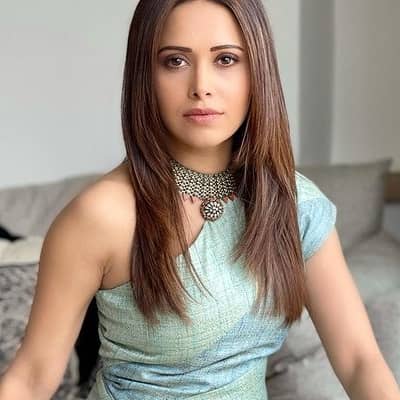 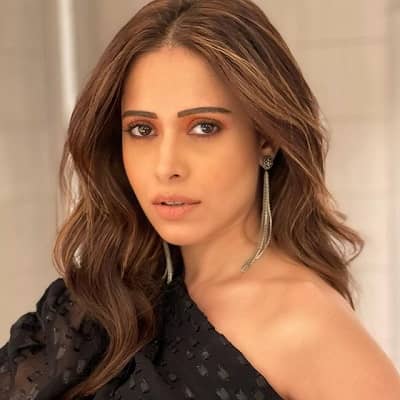 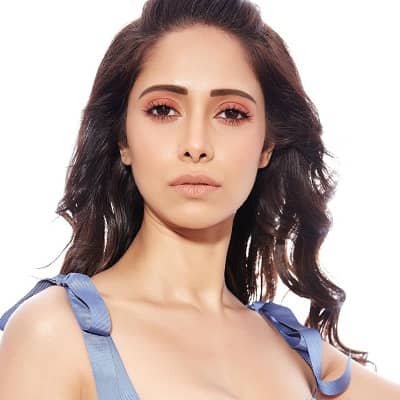 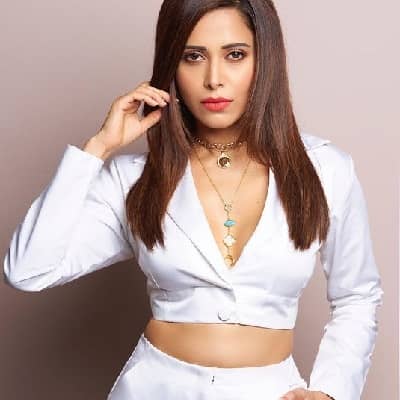 On May 17, 1985 (Friday), Nushrat Bharucha was born in Mumbai, Maharastra, India. As of now, Nushrat is 37  years old and her zodiac sign is Taurus. She was born to her father Tanvir Bharucha and her mother Tasneem Bharucha. Also, her father is a businessman and her mother is a homemaker. Additionally, she is the only child of her parents. She attended Lilavatibai Podar High School, in Mumbai. Later, she went to Jai Hind College, in Mumbai. 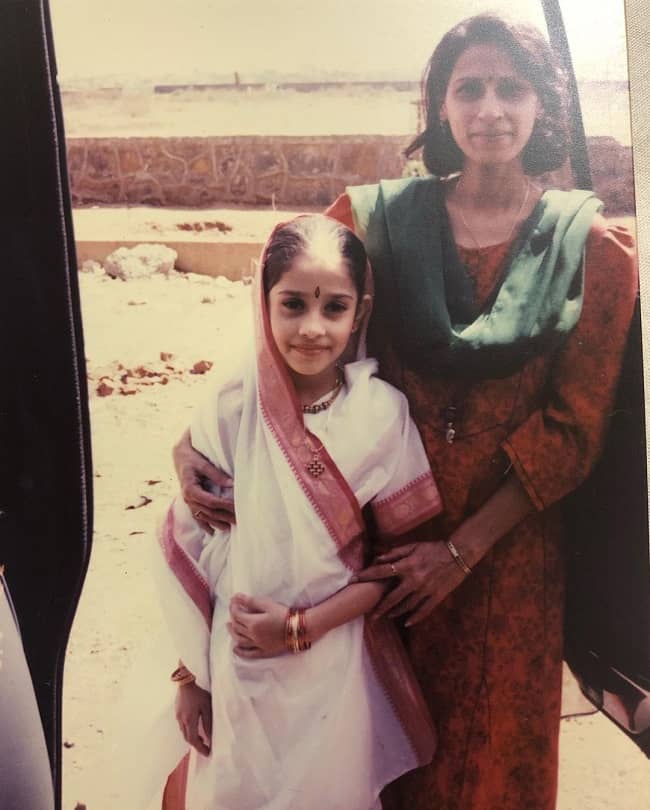 This veteran Indian actress has earned a net worth of $6 million as of 2022.

After completing her education, Nushrat Bharucha decides to start her career as an actress. In 2006 with the film titled Jai Santoshi Maa she made her debut. Later, in 2009 she was cast in Kal Kissne Dekha. She was also part of Dibakar Banerjee’s suspense film Love Sex Aur Dhokha. Similarly, she appeared in Luv Ranjan’s buddy drama Pyaar Ka Punchnama, in 2011. In the film, she featured alongside was cast opposite Kartik Aaryan. 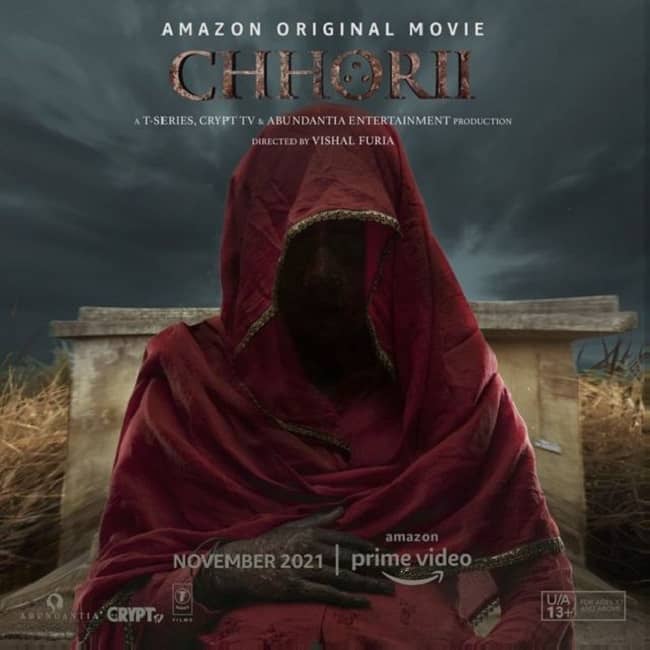 Then, in 2013, she was featured in Ranjan’s unsuccessful romantic drama Akaash Vani. In 2014, she was part of the movie Darr @ The Mall opposite Jimmy Sheirgill. Unfortunately, the film was a major box-office disaster. Later, she appeared in Pyaar Ka Punchnama 2 with the same star cast.

In 2018, was again cast opposite Aaryan and Nijjar in Ranjan’s Sonu Ke Titu Ki Sweety. The film is a romantic comedy about a man who tries to separate his friend from his fiancée as he thinks her to be a gold digger. It was her first release to enter the 100 Crore Club. Also, the film was successful and the biggest breakthrough in her career.

Later, she portrayed Ayushmann Khurrana’s romantic interest in Raaj Shaandilyaa’s comedy film Dream Girl. Moreover, the film was her highest-grossing release. Similarly, she performed an item number Peeyo Datt Ke. And, it was directed by Milap Zaveri and sung by Yo Yo Honey Singh.

As of July 2019, she has completed her work on Hansal Mehta’s social film Chhalaang. For it, she was paired with Rajkummar Rao for the second time. Moreover, it is produced by Luv Ranjan, Ajay Devgn, and Ankur Garg. Due to the pandemic, Chhalaang was released on the OTT platform Amazon Prime on 13 November 2020. Besides, released on the OTT platform, Chhalaang received rave reviews and was a major success.

She is also part of a movie titled, Hurdang opposite Sunny Kaushal and Vijay Varma produced by Bhushan Kumar for T-Series. In October 2020, she shoot a music video with Yo Yo Honey Singh for his single Saiyaan Ji in Rajasthan. In 2021, she was cast in the Netflix series, Ajeeb Daastaans. Later, she worked on projects like Chhorii, Ram Seti, and Janhit Mein Jaari.

Nushrat Bharucha has not yet revealed any details about her personal life. Previously, there were rumors that she was dating her co-actor Kartik Aaryan. But, both did not have spoken about it. As of now, she may be single and enjoying her single life. Also, she must be focusing on her acting career. Besides, she has been featured in many hit movies. She also has delivered many hit movies. But, the estimated net worth of Nushrat Bharucha is not revealed yet. It is possible that she is single as of now.