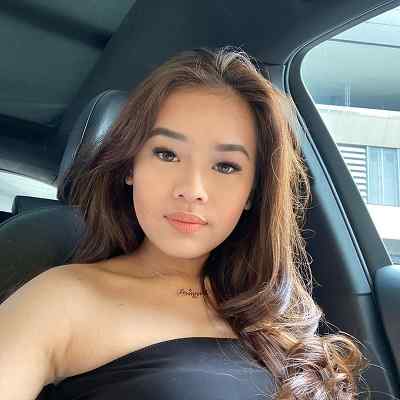 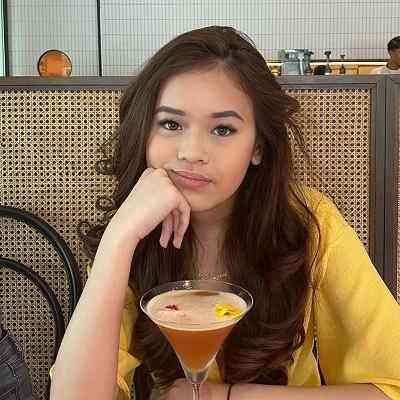 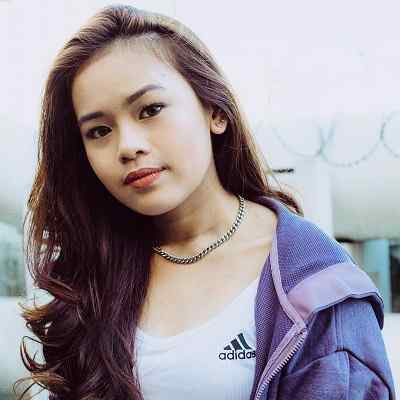 Nur Aisyah is a Malaysian Youtube star also known by the name “Cupcake Aisyah”. Nur Aisyah is a vlogger and expert cupcake baker who has a shop called Aisyah’s Cupcake. She is also notable for posting lifestyle vlogs, beauty content, and other fun videos like challenges and tags.

Nur Aisyah was born in Malaysia on August 24, 2000. Her age is 21 years old and was born under the birth sign, Virgo. She holds Malaysian nationality. Likewise, her full birth name is Nur Aisyah Mohd Razip.

Her mother’s name is Sue Razip and her father’s name is Dato Mohd Razip. She also has a brother and his name is Hakim Razip. Her brother has appeared in her YouTube videos.

Likewise, her mother has also been featured a number of times in her vlogs. Moreover, Aisyah has also posted pictures with her family on her Instagram account page.

Regarding her educational background and qualification, the name of the educational institutions she has attended or is attending is not available at the moment.

Considering her age, she must have graduated from high school and must be attending university unless she is a dropout or decided to quit further studies. 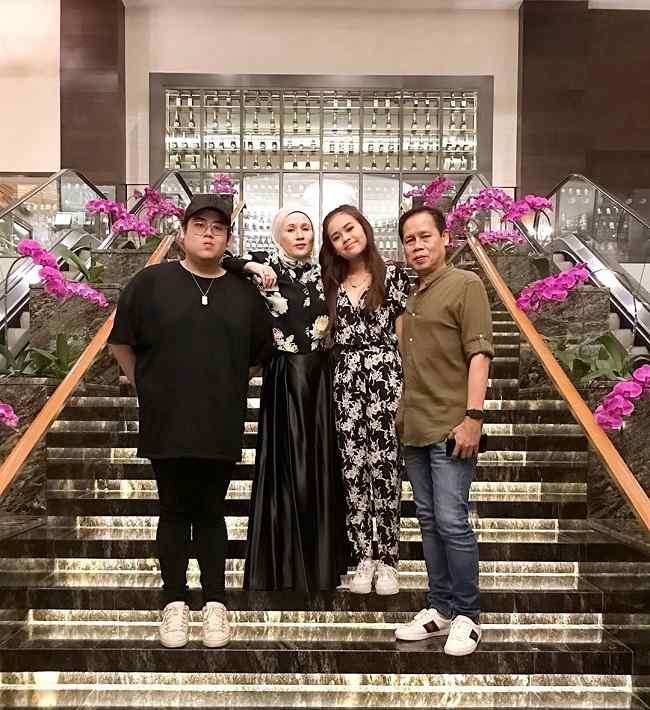 Caption: Nur Aisyah along with her parents and her brother (Source: Instagram)

Nur Aisyah is pretty active on all of her social accounts. She has 478k subscribers on her Youtube and 494k followers on Instagram under the username “@cupcake_aisyah“.

Likewise, she is pretty active on Twitter as well and has mustered 464.3k followers on it.

She launched her Youtube channel under the name “Cupcake Aisyah”.

The channel was created on March 30, 2011, and has altogether 77,141,828 views now. Likewise, she eventually started sharing a variety of videos on the channel.

From adventurous travel stories to everyday morning routines, there’s a lot on Aisyah’s channel to keep her viewers entertained all day long.

She has even published varied fun content on her channels like bean boozled and whisper challenges, sibling and family tags, and many more.

She has also shared a lot of question-and-answer videos as well. The first-ever video posted on this channel is How well do we know each other? This video was uploaded on January 4, 2015, and has garnered 246K views until now.

Likewise, the most popular video on her Youtube channel is House Tour. This video was posted on July 11, 2016, and has mustered 1.7M views to date.

Moreover, some of the other popular videos on her channel are Room Tour 2015, and My Morning Routine! 2015, and My Night Routine 2016 ♡. All of these videos have garnered more than 900K views until now.

Besides these, Malaysian beauty’s other videos like makeup vlogs, fashion hauls, etc. are also worth-watching and fun. Likewise, she is on good terms with a few fellow YouTubers including Luna Tasha.

Furthermore, Aisyah loves traveling and has traveled to many places including Singapore and Japan. And she has also shared her traveling vlogs to these and other places as well on her Youtube channel.

Also, there is a Youtube channel under the name “The RazipTV”. Her mom owns this channel along with her nana and her other two aunts. And, Aisyah has been featured on their Youtube videos as well. 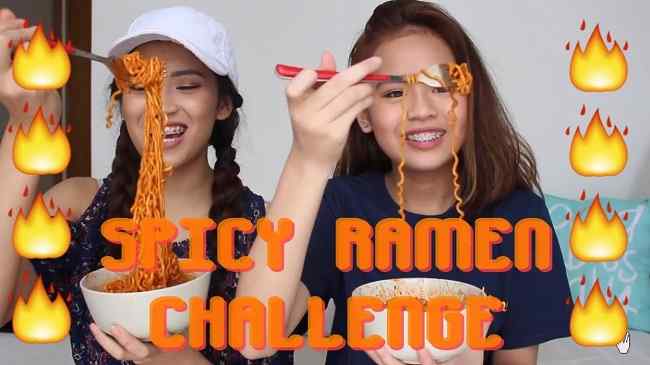 Nur Aisyah is possibly single at the moment. She may be more focused on her career and Youtube rather than being in any kind of romantic relationship.

Or maybe she wants to keep her personal and love life private. And doesn’t want her fans and critics to know about it.

Even focusing on her past relationships, the name of her ex-lover, and any information regarding that topic is not available.

So we can assume that either she has never been in any relationship or has done a good job in keeping it a secret and away from the public.

Talking about her earnings and income, she has a net worth of between $2 million and $5 million as of 2022. Her main income source is Youtube.

The body measurements of Nur Aisyah such as height, weight, chest size, waist size, hip size, and any other sizes are not available at the moment. And all of those measurements are still under review.

Likewise, she is very beautiful and has a good personality as well. Moreover, she has brown eyes and brown hair. 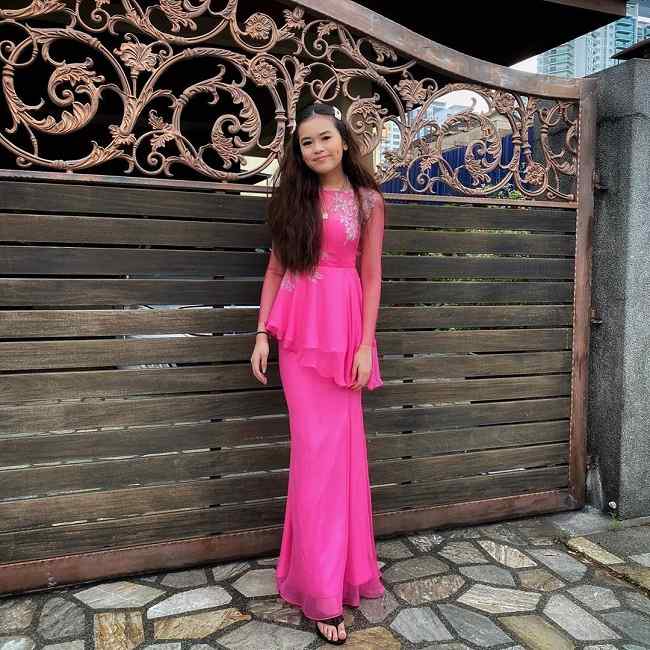