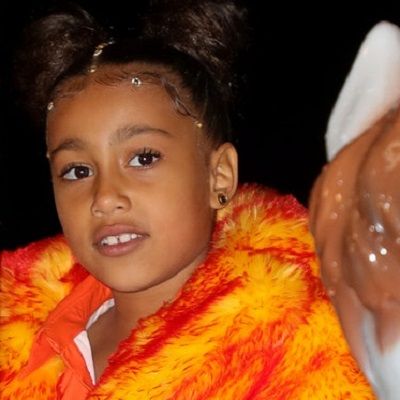 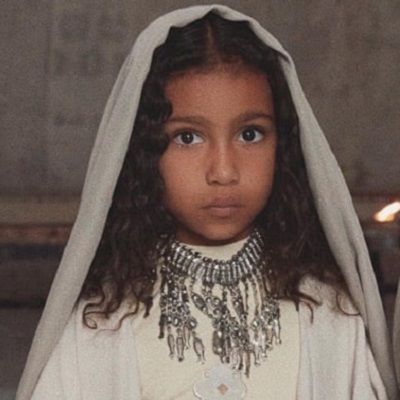 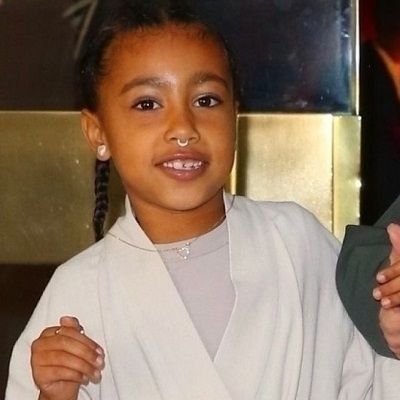 North West is probably the most celebrated star kid. North West is the first-born child of singer and rapper, Kanye West and reality TV star, Kim Kardashian. Moreover, she is also an actress.

Talking about her education, North received her preschool education in a school near the family’s home in Bel-Air. There, she got enrolled in a pre-kindergarten program. 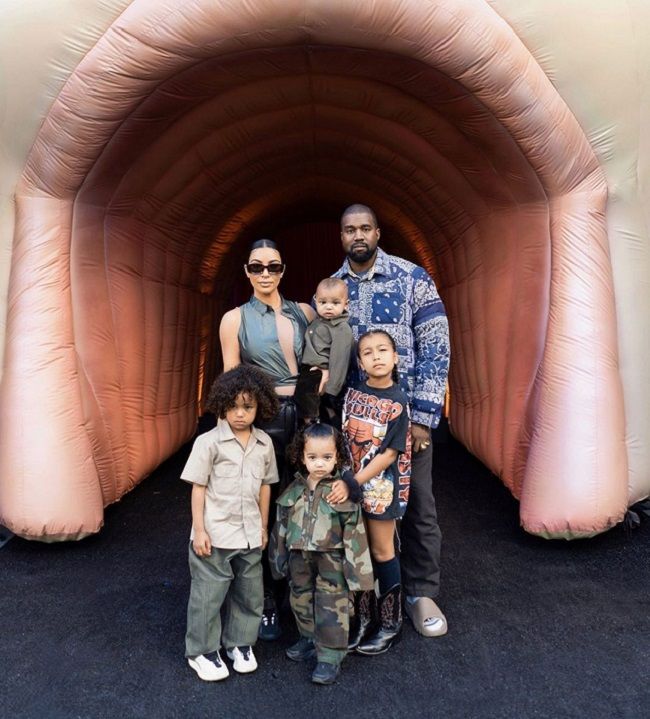 As part of the reality TV show, ‘Keeping Up with the Kardashians,’ North’s life has been well documented right from her conception. Her parents, Kim, and West began dating in April 2012, while she was still legally married but separated from her second husband, NBA player Kris Humphries. They announced the pregnancy a few months after, and Kim’s pregnancy with North featured as a hugely popular part of the reality show.

The camera was at hand when Kim was rushed to the Cedars-Sinai Medical Center in LA. And she gave birth to a baby girl in June 2013. Right from her conception, till her birth, the media was abuzz with possible baby names for the much-awaited baby.

The name ‘North West’, a directional spin on father Kanye’s last name gained momentum. But initially, Kim denied on TV that she is considering it. After the birth of the baby, it was revealed by TMZ that they indeed named the baby North and it was reported that Vogue Editor Anna Wintour’s suggestions were probably the reason behind it.

Kim Kardashian and her family’s Instagram accounts are full of North’s adorable pictures and she is currently being touted as one of the most fashion-forward babes of her time. Constantly seen in stylish baby outfits complete with the right accessories, this curly-haired toddler may even give regular fashionistas a tough competition. 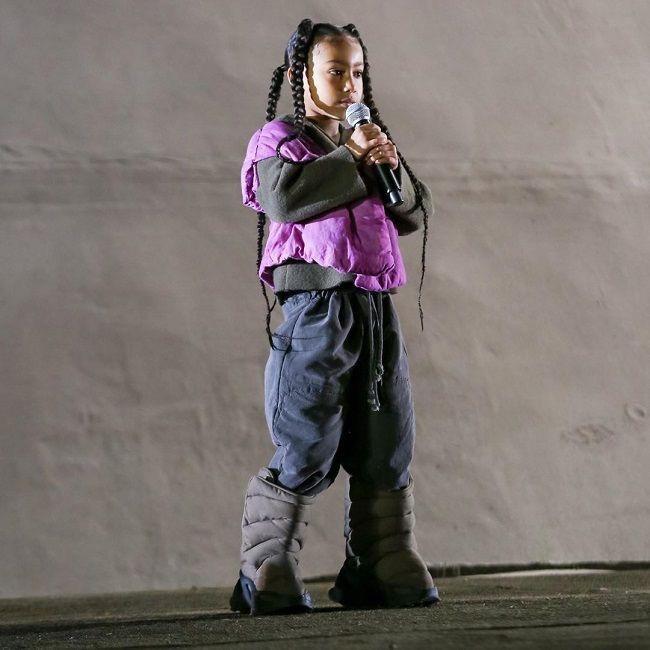 Moreover, the paparazzi drooled over this baby, sending helicopters to get pictures of her. North is an actress, known for Kanye West: Closed on Sunday (2019), Kanye West Feat. Paul McCartney: Only One (2015) and Keeping Up with the Kardashians (2007). Further, the first party that she attended was at the house of Caitlyn Jenner during the 4th of July holiday. In February of 2019, she was on the cover of WWD Beauty Inc.

Famous and wealthy parents do contribute to her access to top brands and styles, but it sure is North’s choice. From cute little Louis Vuitton or YSL bags to matching sequin dress with mum Kim, to designer jackets from Balmain and YSL. And shoes from Chanel and Charlotte Olympia, she is all about top brands and high fashion. From slip dresses to the high neck, and to thermals, and to fur coats, and then to bikinis. Therefore, North seems to rock all styles, proving that fashion is in her blood.

Despite being quite the little fashionista, North is still a super adorable toddler who loves to do her aunt, Khloe’s, makeup and tries on mum’s big boots and can’t live without glitter. Her parents are ready to launch a kid’s fashion line and it seems they are taking North’s opinions quite seriously.

She is just 7 years old and is not young enough to get involved in any relationships. However, she is sure to attract many lovers while she grows up. Her amazing personality, charm, and talent would make anyone fall for her instantly.

Similarly, she has not involved in any drastic rumors or controversies. But, when she was born, her name started as a rumor. Then Pharrell Williams and Anna Wintour questioned if it was true and complimented the name so it stuck.

She has a well-developed fashion sense and sometimes chooses her own outfits that are perfectly coordinated and spot-on fashion-wise. This young and beautiful personality has a charming personality. North is an adorable cute little girl who gets love from across the globe.

Her body stats are sure to grown for some more years. But, as of now, she stands the height of 3 feet 1 inch tall and weighs around 24 Kgs. Moreover, she has black hair and dark brown eyes. Overall, she is graceful and a charming kid. 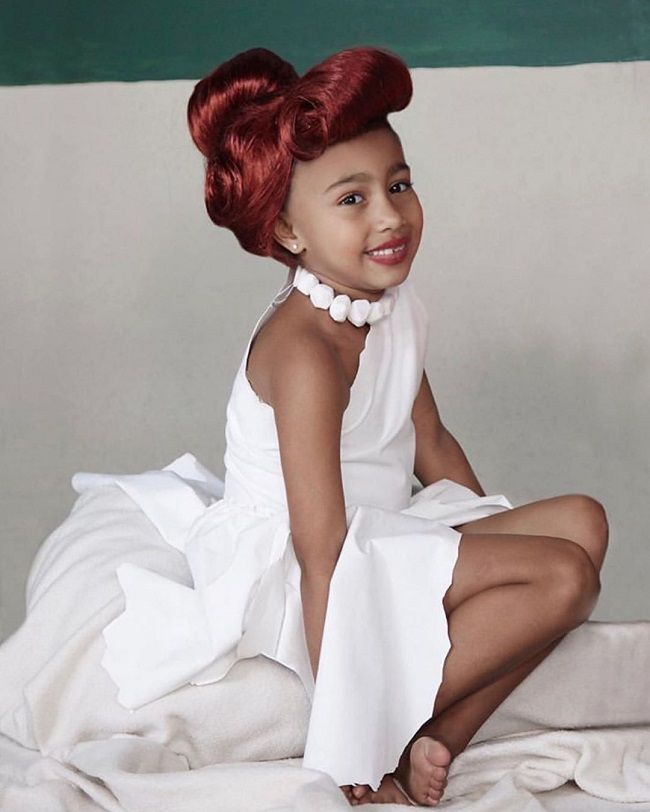 She is still too young to have her personal social media account. However, she often features on his parent’s social media profiles. North would surely gain a large number of fans on her social media in the future when she creates one.

Similarly, this young personality might make a decent amount of money. However, she is having a lavish lifestyle through her parent’s income. There is no information about her personal earnings.