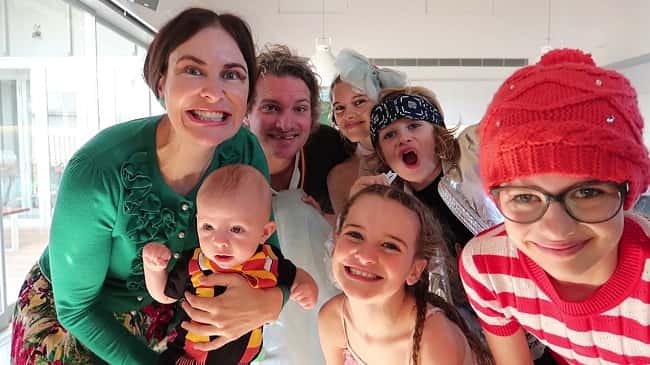 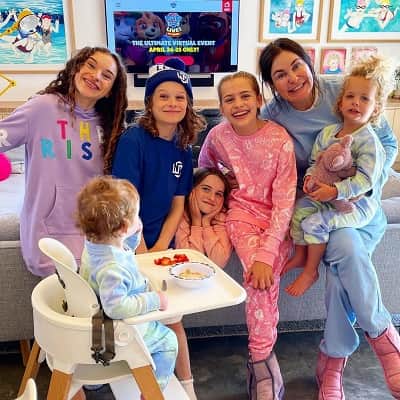 More Facts of The Norris Nuts

The Norris Nuts is a well-known Australian family vlog YouTube channel. Norris Nuts features surfer, Sabre Norris and her siblings in a series of comedic vlogs, challenges, and other fun videos.

Justin Norris and Brooke Norris are the father and mother of the Norris family respectively. Justin previously owned and managed a swim school in Newcastle, which he has already sold and Brooke was a former junior swimming champ in the past. 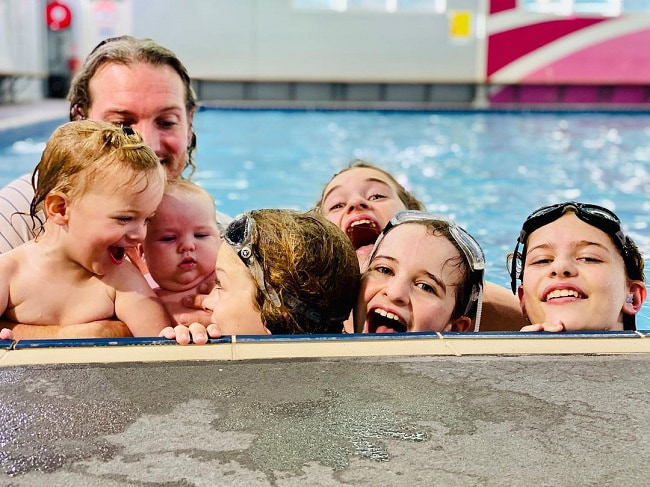 The four oldest children of The Norris Nuts are homeschooled, and the parents hope to do the same for the younger two children. This was stated in one of their videos in which they respond to assumptions made by the #Legends, the name of the fanbase of The Norris Nuts. They used to attend public school but they often got bullied by other students and got rejected due to them being different. This, combined with their hectic YouTube schedules, caused them to begin homeschooling their children.

The popular family vlog channel, The Norris Nuts was launched on June 29, 2014, and has received over 2 billion views in total to date. The Norris Nuts features seven members in total including Mama (Brooke Norris), Papa (Justin Norris), Sabre Norris, and her siblings: Sockie, Biggy, Naz, and Disco. The Norris Nuts is the main channel of the family where they upload their vlogs. Besides this channel, they have 6 other channels. 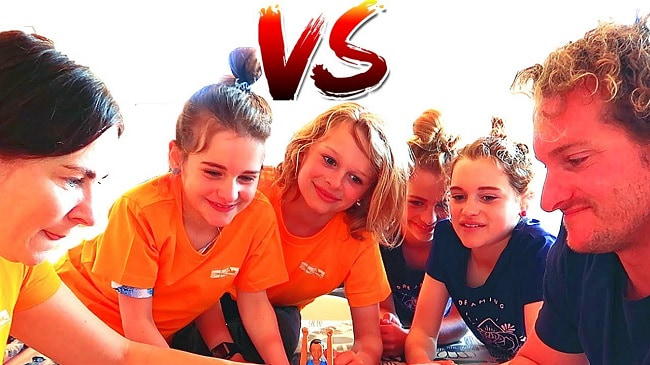 The Norris Nuts also rose to fame due to the oldest child, Sabre Norris’ successful skills of skating and surfing. Moreover, their videos contain surprises, presents, Music Videos, challenges, vlogs, and so on. They have seven major songs and some from Birthday parties, challenges, and Christmas.

The Norris Nuts obviously earn a huge amount of money as well as fame through their career of being famous YouTubers. The estimated net worth of The Norris Nuts is $21 million (as of 2021). The family is living a life of luxury and comfort.

Justin Norris and his wife Brooke Norris. Source (The Knot)

Justin and Brooke are married whereas there is no further information about the relationships of the Norris family. However, they have been living a good life with a clean profile. Also, they have not involved in any sorts of activities and incidents that may lead to rumors about them.

Justin has reddish skin and frizzy hair which is brown in color. Brooke has dark-colored hair and pretty blue-colored eyes. Nazzy has brown colored hair and green colored eyes, instead of blue. Besides these, they have not revealed other personal details yet.