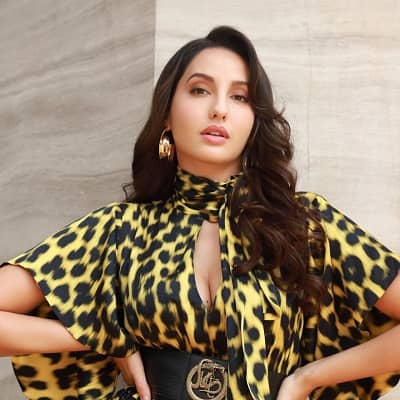 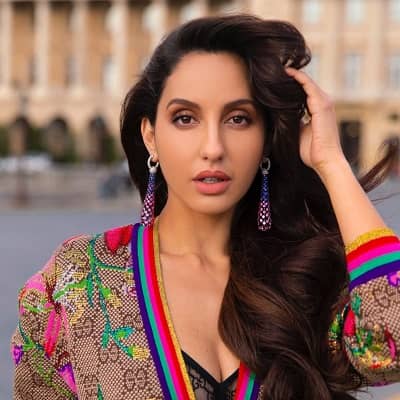 Nora Fatehi is a Canadian Actress, Model, Dancer, and producer. Nora Fatehi is best known for her work in the Indian film industry, Bollywood. She has been active in the entertainment sector and has gained immense popularity.

Nora Fatehi real name Naura Fathi was born on February 6 1992 in Toronto, Ontario, Canada. She is 28 years old as of now. Similarly, she belongs to Canadian nationality and was born under the star sign Aquarius.

Nora was interested in modeling and dancing since her childhood days and decided to go with her passion. During her University days, she started modeling. After a couple of months into modeling, she signed up with a modeling agency named ‘Orange Model Management’. The modeling agency sent her to India for her modeling endeavors in the year 2013.

Furthermore, she is fluent in English, Hindi, Arabic, and French. Her command and fluency over these languages helped her during her modeling and early acting days. She debuted in the Indian film industry, Bollywood with the Indian action movie ‘Roar: Tigers of Sundarbans’ 2014. Although her performance was not as expected, she certainly gained enough attention from the viewers. Similarly, she got offered a role in the Telugu movie Sher in late June of 2015. Following that she has also acted on another Telugu film Puri Jagannadh in late August 2015. 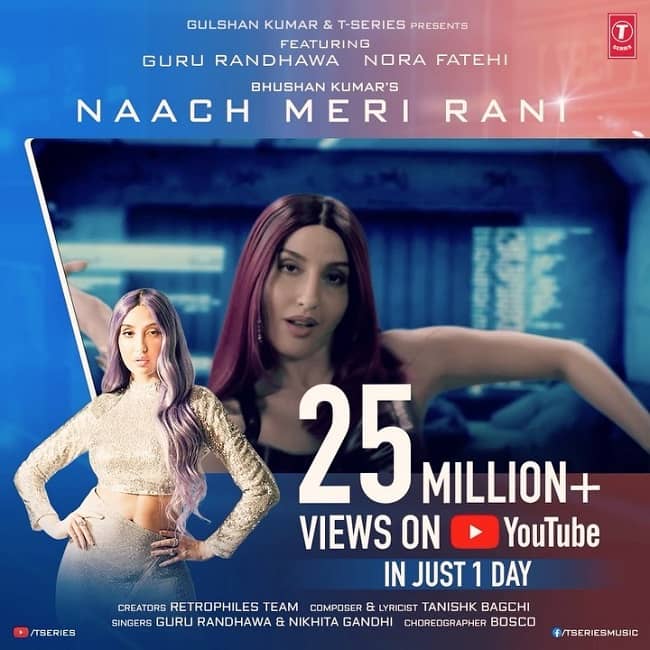 She is also exceptionally good at belly dancing and has used her skill in many of her dance videos. She has performed on Item Numbers for the famous Bollywood movie Bahubali: The beginning, Kick. However, she gained the most popularity for her Item number song Dilbar for the movie Satyamev Jayate 2018. Following her immense popularity, she appeared in the 2020 movie Street dancer 3D along with Bollywood stars such as Varun Dhawan and Shraddha Kapoor.

Furthermore, she has also appeared in several reality television shows. She appeared in Bigg Boss as a wild card entry and survived 28 days on the show. Likewise, she has shown guest appearances on many dance and talent shows. She appeared in the Indian celebrity dance show, Jhalak Dikhla Jaa in the year 2016. She got eliminated in 10th place. However, she still gathered many fans and followers.

Nora has won the performer of the year award in the year 2021. She received the award during Dada Saheb Phalke Awards 2021. Similarly, she enjoys a net worth of $1.5 million USD. A huge sum of her wealth is contributed from her career as an Actress and Dancer. 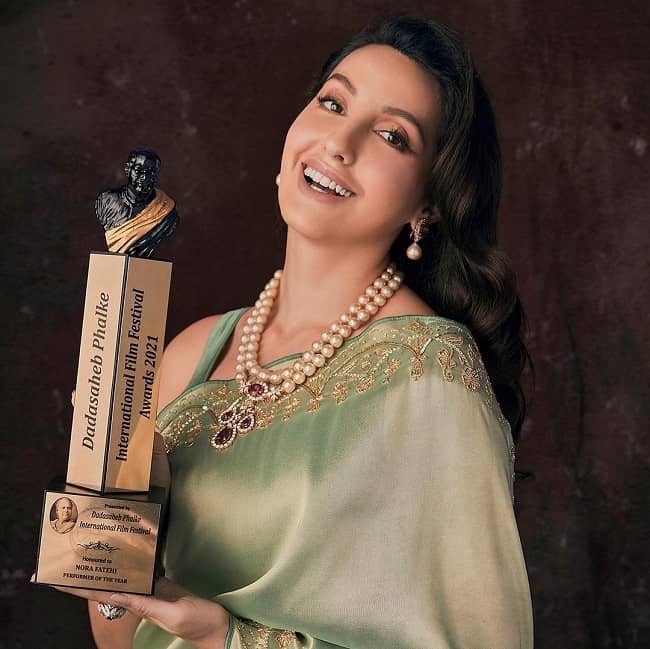 The beautiful actress is certainly very attractive. It would be of no surprise if she has got a boyfriend. However, Nora is single at the moment. She has previously dated Indian bodybuilder Varinder Ghuman. Following her break up with Varinder, she got into a relationship with Prince Narula. After a couple of months of dating, she broke up with Prince Narula and began dating Indian Actro Angad Bedi. However, things between the couple soon turned sour and the pair broke up.

Fatehi has maintained a clean internet image and has not been involved in any sort of trouble.

Nora Fatehi is one of the hottest faces in Bollywood right now. Her sexy smile and body have charmed almost everyone. Similarly, she stands tall at 5 feet 6 inches and weighs around 55 kg. Likewise, her body measurements (chest-waist-hip) are 34-26-34 respectively. She has black colored hair and eyes. 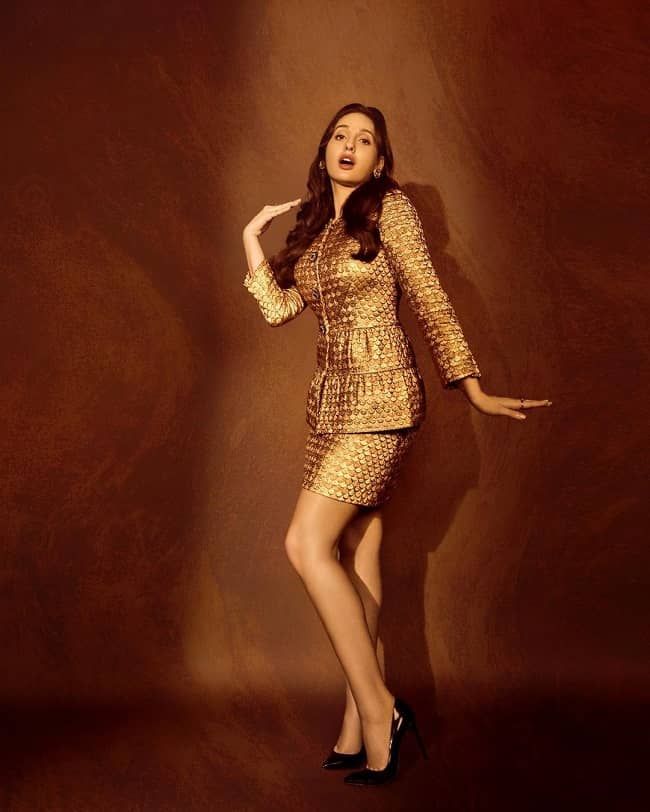