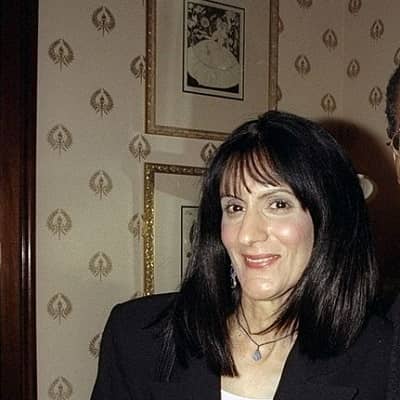 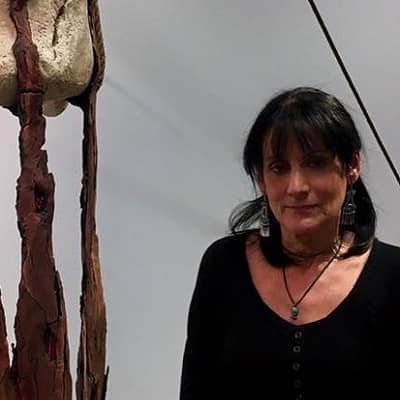 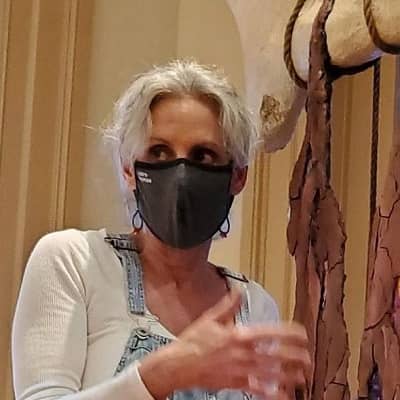 Nora Chavooshian is a famous American sculptor. Nora Chavooshian previously worked as a production designer, art director, and set decorator. She is also famous as the ex-wife of actor Joe Morton.

Nora Chavooshian was born on October 25, 1953, and she is currently 69 years old. She hails from Philadelphia, Pennsylvania, and her zodiac sign is Scorpio. Talking about her educational journey, Chavooshian studied sculpture at the Pennsylvania Academy of the Fine Arts. She also studied the same at the San Francisco Art Institute. She graduated from Art Institute in the year 1974 and subsequently moved to Los Angeles. Other than this, there are no personal details available regarding this sculptor like her parents, siblings, etc. 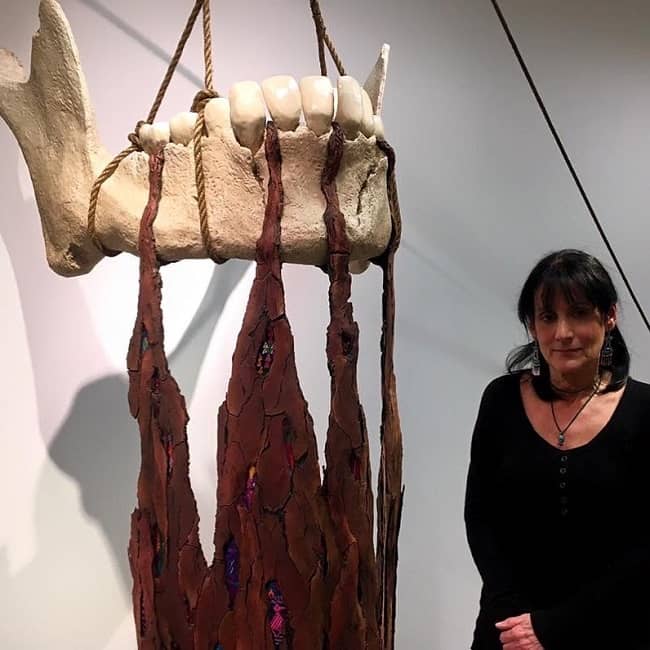 Caption: Nora Chavooshian posing for a photo beside her sculpture. Source: Instagram

Professionally, Nora Chavooshian is a production designer, art director, and set decorator. She gained fame for her amazing work on films like After Hours, The Beastmaster, Eight Men Out, The Brother from Another Planet, Willy/Milly, Baby It’s You, The Alchemist, Almost You, Reckless, and Matewan.

She continued her journey as a sculptor. Besides this, she also became an award-winning stage designer by designing sculptural sets. As a film production designer, she helped design several films for director John Sayles. Likewise, she is also known for sculptural set pieces for director Martin Scorsese. Also, she contributed to videos for Bruce Springsteen and Madonna.

As a whole, Chavooshian designed and engineered huge sets. These include turn of the century city streets, large-scale sculptural set pieces, and period baseball stadiums. She left the West Coast for the East Coast to give her complete attention to sculpture. She works on the East Coast even today. Furthermore, as a sculptor, Chavooshian has exhibited throughout the USA. Her works are also in private and public collections in both the USA and Europe. 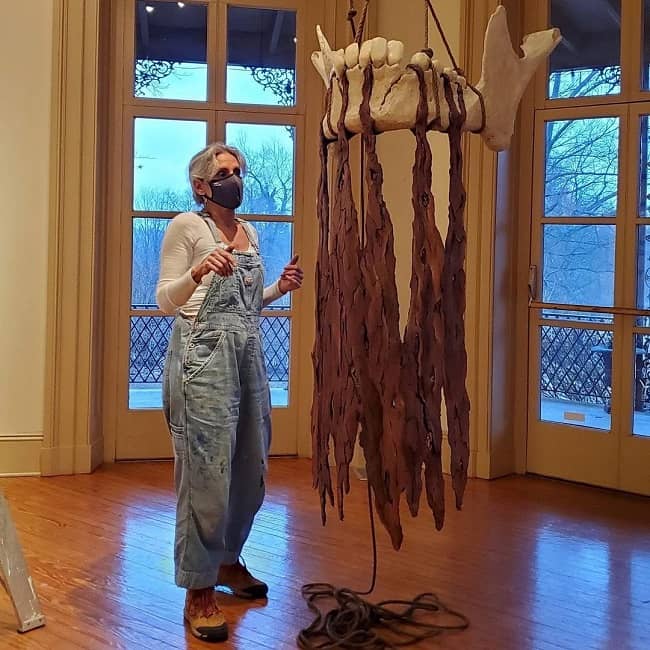 Caption: Nora Chavooshian shows her work with a group of artists in her hometown museum in April 2021. Source: Instagram

Nora Chavooshian’s current relationship status is unknown. However, her previous husband was Joe Morton. With Joe, she has three children namely daughters Hopi and Seta, and son Ara. The couple was together from 6 October 1985 until their separation in the year 2006. 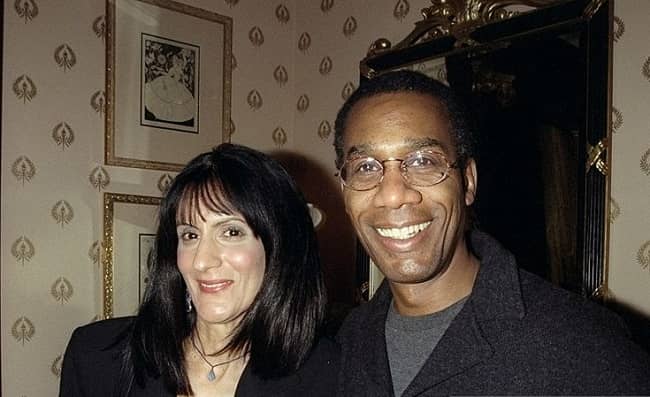 Caption: Nora Chavooshian in an old photograph with her ex-husband. Source: Getty

There are no verified details regarding Nora Chavooshian’s body measurements like her height, weight, chest-waist-hip measures, dress size, shoe size, etc. Nevertheless, Chavooshian has dark brown hair that is graying with age and dark brown eyes.

Talking about her social media presence, Nora Chavooshian is available on Instagram under the username @norachavooshian. Other than this, this famous sculptor doesn’t have a personal account on other platforms.

Moving on, the sculptor’s net worth and earnings are not available at present. On the other hand, her ex-husband is worth $4 million US dollars as a popular actor.