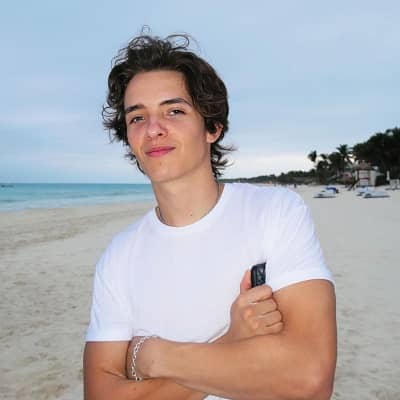 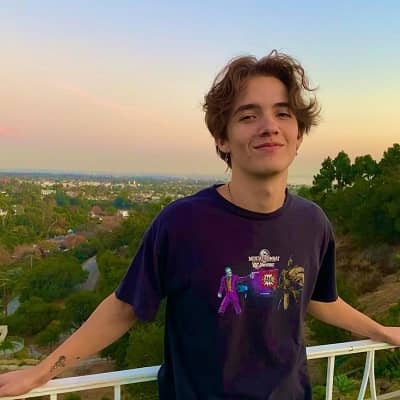 Noah Urrea is an American actor, singer, dancer, and composer. Noah Urrea is also a member of the popular global pop group Now United. He has been working as a model and an actor and has gained immense fame.

Noah Urrea was born in Orange, California. He was born in the year 2001 and celebrates his birthday on 31st March. Similarly, he is 21 years old as of 2022. Noah belongs of American nationality and was born under the star sign Aries. 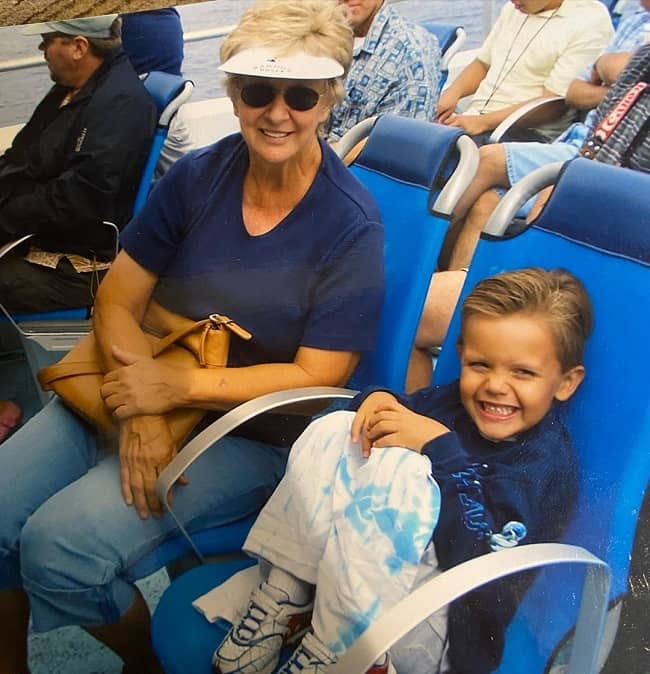 Talking about his parents, he has not revealed their names yet. Thus, their identities are still a mystery. Similarly, we do not know about Noah’s grandparents and other family members either. Noah has an older sister named Linsey Urrea. He has spent the majority of his life in California, USA.

The early schooling and other educational details of the young actor are not available. However, based on his age it is safe to say he has probably graduated from high school.

Following his success in movies, he started getting praised for his roles and acting. His career as an actor took off. Likewise, he appeared in many television series such as Children’s hospital, Sam and Cat, Speechless, Nicky, the Kicks, The life on Normal street, The posters, Speechless, See Dad Run, and many more. He has received positive feedback from the audience as well as critics for his roles in several movies and television shows. Noah appeared in the movie Independent and played the role of Mason Twins.

Furthermore, Noah has a passion for music as well. He released his music EP ‘Always’ in march of 2017. He has worked with several producers and composers recording original songs. Likewise, in the November of 2017, he was introduced as a member of the popular global pop group Now United. The group has 17 individuals from 17 different countries. Similarly, they do world tours and publish dance and music videos. The group released their first single titled ‘Summer in the city’ in December. 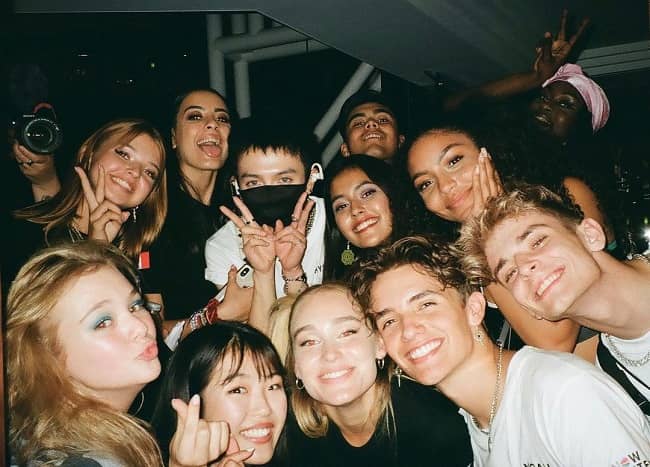 Caption: Noah with the members of Now United(source: Instagram)

Noah Urrea has bagged a couple of awards in his career. He won the 2014 Action on Film International film festival award for being the best young actor. In the year 2020, he won You pop awards for the International singer of the year.

Likewise, he has a net worth of USD $1.5 million. A huge amount of his wealth is contributed to his career in acting. He enjoys a lavish and fulfilled lifestyle.

The handsome American is possibly single at the moment. He has not revealed anything regarding his personal life and relationship. He is likely choosing to focus on his career instead of chasing after girls.

Noah Urrea has not involved himself in any sort of scandals and controversies. He stays miles away from any sort of trouble.

Noah Urrea is a fairly attractive guy. He stands tall at 5 feet 8 inches and weighs 68 kg. Similarly, he has dark brown hair with a pair of mesmerizing hazel eyes. 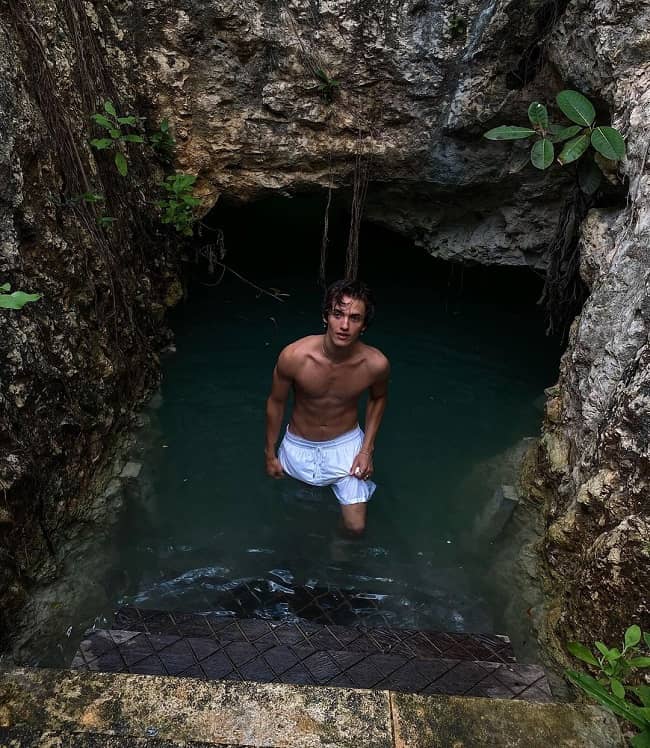