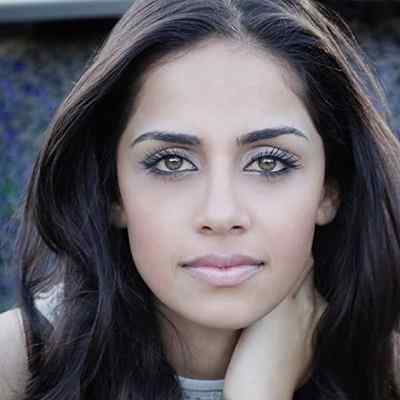 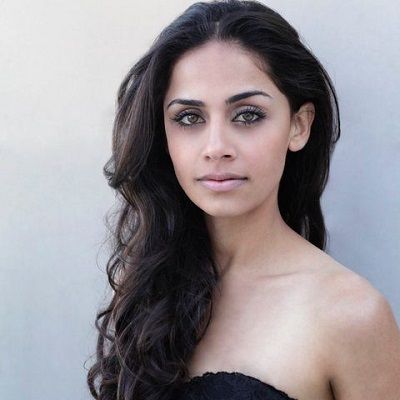 Nishi Munshi is an American Actress, Producer, Dancer, Singer, Choreographer, and Musician as well. Nishi Munshi is popular for acting in numerous TV series such as The Originals, Pretty Little Liars, Jane the Virgin, Days of Our Lives, Switched at Birth, Bones, and many others. Likewise, she is highly praised for her role in the famous TV series “The Originals”.

Nishi Munshi was born on September 1, 1990, in Los Angeles, California, USA. She is 30 years old and is under the birth sign, Virgo. She holds American nationality but her ethnicity is Asian and belongs to Indian descent.

The name of her parents is not available at the moment. However, it is known that her father is a scientist, composer, and musician whereas her mother is a poet, news anchor, and artist. Furthermore, she has never disclosed any information about her brother and sister on the internet as well. Nishi being a popular star likes to keep her family and personal life private. And doesn’t want to talk about it publicly.

During her childhood, Nishi Munshi grew up on the stage while performing. In fact, the young actress has performed in more than 1000 live shows across 17 countries. And, of course, she used to perform along with her family in singing, dancing, and theatre shows as well. 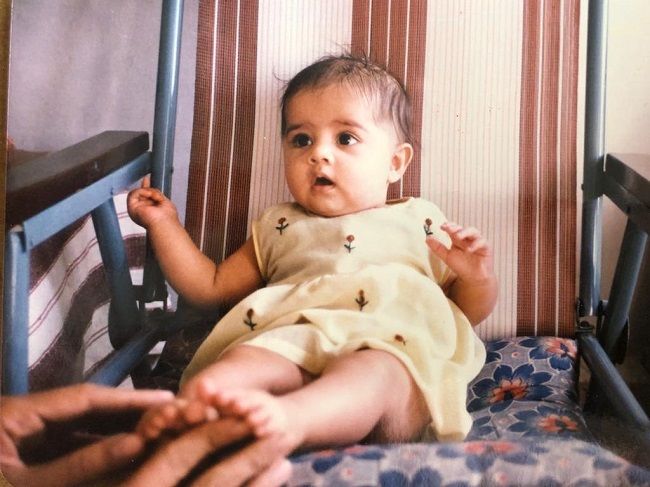 Regarding her educational background and qualification, the name of the school she attended is not available at the moment. However, she attended “The University of California”. Likewise, she graduated in Political Science/International Relations.

Moreover, Nishi was also the President of the Asian Indian Student Association, Pledge Class President of her Sorority Pi Beta Phi, and one among the ten academic excellence students chosen to participate in the prestigious Washington D.C. UCDC program. Furthermore, she is also a candidate for research studies abroad at the University of Sussex in Brighton, England.

Nishi Munshi has traveled and performed in a music band throughout her childhood around the USA and many other countries as well along with her family. She has also practiced Mixed Martial Arts and Tae Kwon Do. Nishi made her first appearance on the screen in 2010 at the age of 20 when she played ‘Leena’ in the film “Touch Wood”. This appearance made her into a public and celebrated personality.  And also she made couple of appearances in Bollywood movies such as “My Name is Khan”.

Over the years, Nishi’s credits in acting and music include working along with NBC, CBS, USA Network, FOX, Warner Bros., and Lifetime. Some of her favorite roles she’s booked have been on shows that she is a fan of herself like ‘Jane the Virgin’, ‘The Originals’, ‘Bones’, ‘Pretty Little Liars’, and ‘Switched at Birth’. Likewise, the latest fan-favorite role she has played was ‘Gia’ on CW’s “The Originals” and ‘Erica Malick’ on FOX’s Lethal Weapon.

Nishi has also been enjoying working on her third video game and being introduced to the world of motion capture. Likewise, in her independent film experience, her production team was able to sell their first feature film at AFI and obtain private funding as well. It is the successful filming for which she served as an Executive Producer and took her first stab at directing scenes for the film.

Nishi Munshi being a skilled Classical (Kathak, Bharatnatyam) and ‘Bollywood’ dancer, has had the chance of a lifetime choreographing and dancing with prominent artists such as Shakira, Jennifer Lopez, Justin Bieber, Jason Derulo, and the acclaimed Michael Jackson’s Cirque ONE show as well. 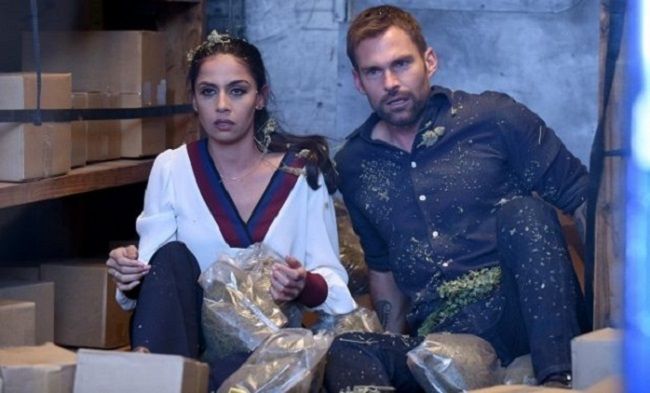 Caption: Nishi Munshi in one of her TV series along with one of her co-actor (Source: Google)

Nishi Munshi has served as a board member for Valley Family Center for one year. It is the center for the victims of domestic violence. Likewise, her volunteer work has ranged from hours spent at the Braille Institute and tutoring and mentoring at-risk youth all over Los Angeles.

Her Webisodes, Youtube videos, books of poetry, and novel that she is working on are aimed to raise funds for the people of Puerto Rico, human rights activism, and for educating our at-risk youth both in America and abroad as well. She is also one of the youngest composers from GSA Academy to write music for NBC. Likewise, she has currently performed over 500 vocal and dance performances in 12 countries.

Nishi Munshi can speak 5 languages and they are Hindi, Gujarati, Urdu, English, and Spanish. And, her family has moved a lot, and with work and education, she was able to travel to 20 countries and live/study in many of them too. Furthermore, Nishi loves to sing in any language she can learn and finds it soothing while filming.

Nishi Munshi has been crowned Miss India California in the year 2006 and the Miss National Orange Show Scholarship in the year 2011. She currently holds a black belt in Tae Kwon Do. Likewise, she has also won first place at Young Olympians Nationals in the highest kick, sparring, and form.

Nishi Munshi is very secretive about her love life and has never disclosed her boyfriend’s name. Or maybe she is single at the moment and is more focused on her career than being in any romantic relationship. Also, Nishi has never been in any kind of rumor or controversy. She has always kept quiet about her personal and love life. And barely talks about it in public or in front of the limelight.

Nishi’s height is 5 feet 6 inches and her weight is 55 Kg. Her other body measurements such as chest size, waist size, and hip size are 34-25-34 inches respectively. Likewise, she has got a lean body and a beautiful face. Further, she has got black hair and dark brown eyes. 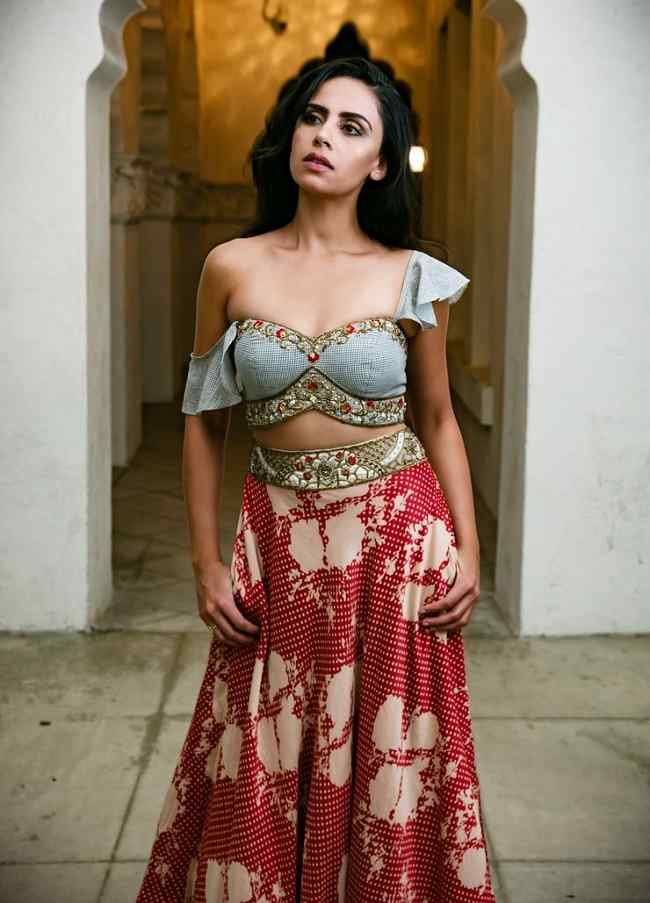 Talking about her income, she has a net worth of $2 million respectively. Her main income source is through her acting career. Likewise, being a hit series and TV actress, Nishi Munshi charges around $50K per year. Similarly, as a singer and dancer, she earns around $40K and $34K respectively.