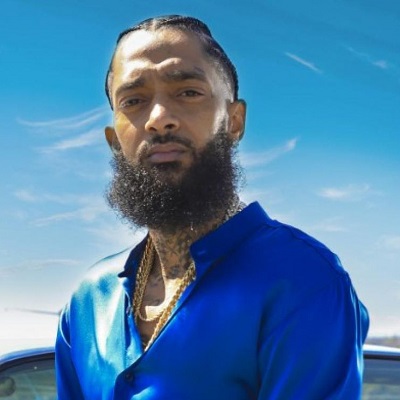 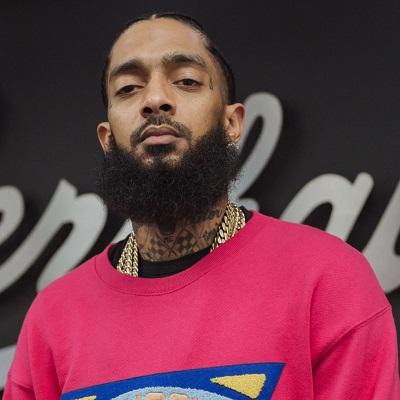 Nipsey Hussle was born on August 15, 1985, in Crenshaw neighborhood, Los Angeles, California, United States Of America. His real name was Ermias Joseph Asghedom. His father was Dawit Asghedom and his mother was Angelique Smith. Moreover, his parents were immigrants from the African state of Eritrea. He was raised in the middle of a violent atmosphere. There is no information regarding his parent’s profession.

He had two other siblings; Samiel Ghebrehet Asghedom and Samantha Smith. He belonged to the African-American ethnicity. He follows Christianity. Talking about his educational status, he completed his schooling at Alexander Hamilton High School. He also went to college but later dropped out.

Nipsey dies on March 31, 2019. The cause of his death was not natural. He was assassinated. The murderer shot him multiple times till death in front of his own store, Marathon Clothing. Personal enmity was the reason behind his death.

Nipsey had a craze for rap and a passion for music from his childhood. But he could only fully concentrate on his music career after he returned from Eritrea.  He first released the first mix-tape, titled Slauson Boy Volume 1 in 2005. This step helped him to attract the attention of the music industry. He later released more mixtapes like “Bullets Ain’t Got No Name Vol.2”, vol 3.

After the success from them, he establishes his own label, and started entrepreneurship. He continued to release mixtapes further from there. They are ‘The Marathon’, ‘The Marathon Continues’, ‘Victory Lap’, ‘Mailbox Money’ in 2014, ‘Slauson Boy Volume 2’ in 2016, ‘Famous Lies and Unpopular Truths’, in 2016, and ‘No Pressure’ in 2017. Especially, his songs mainly focus on the subject of violence and to keep youths away from it. He even provides messages time and again from different means. He has even founded a record label and a flagship store as a symbol of economic self-sufficiency. 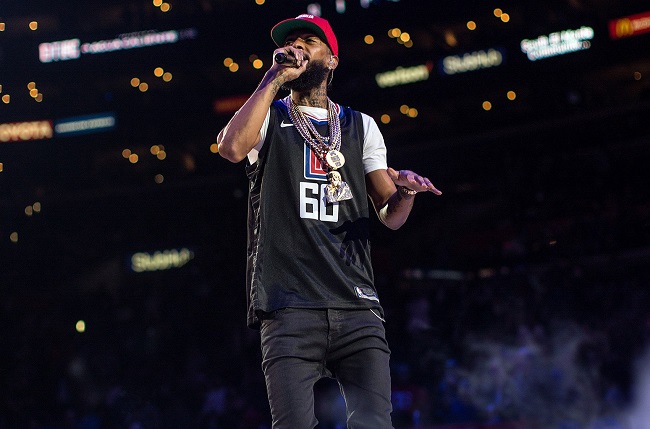 In 2017, he even opened the Marathon Clothing store. Nipsey has played in movies like I Tried, Bone Thugs-n-Harmony. He was destined for megastardom as an artist, an entrepreneur, and an activist. In his brief life, he had Victory Lap as his only major commercial release. But his contribution has continued to reverberate throughout hip-hop culture even after his death.

Nipsey lived a respectable and famous life until his death. The fame still remains through his works. He had a net worth of around $8 million US Dollars. Moreover, he got nominated for different awards on different occasions. He got an award for Best Rap Performance in 2020 by Grammy Awards also.

Nipsey had a very unique personality both regarding his talent and his appearances too. He is 6 feet and 3 inches taller. He weighs 78 kg. The color of his hair was black and he had black-colored eyes too. Moreover, there is no information about his total body measurement. 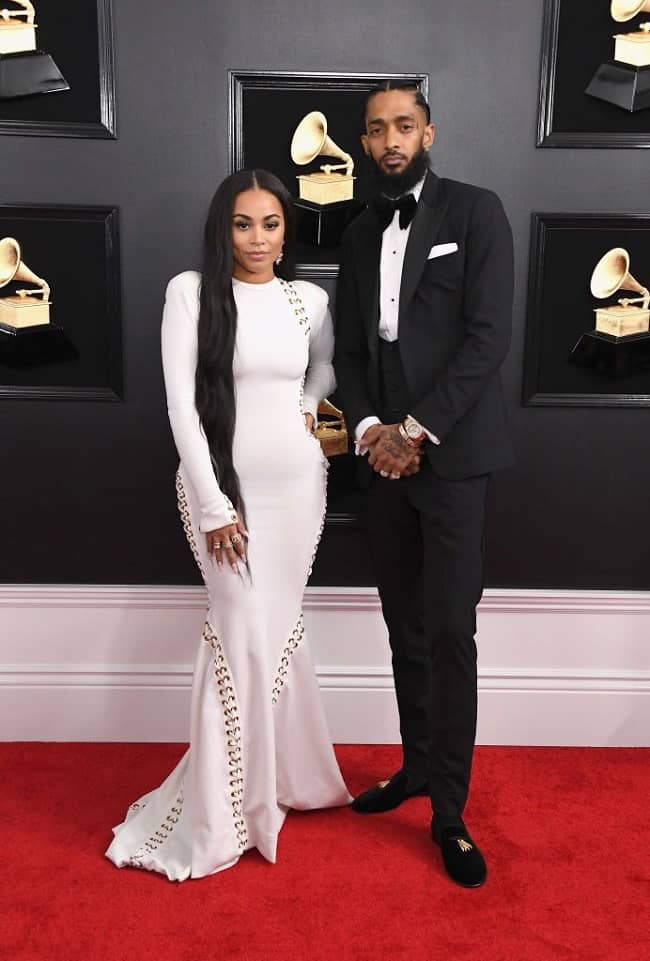