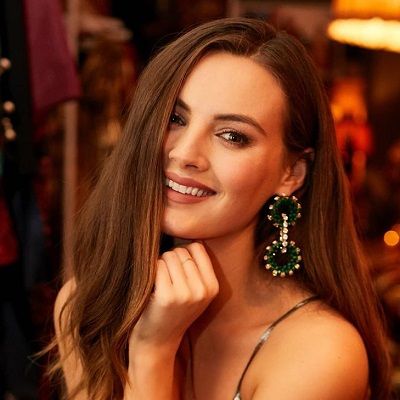 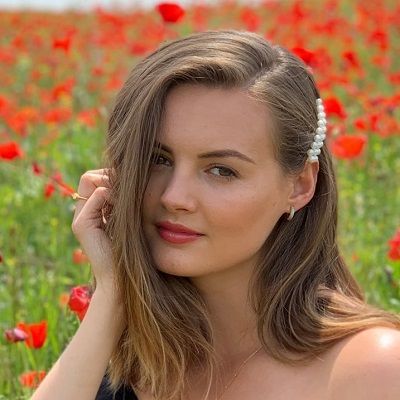 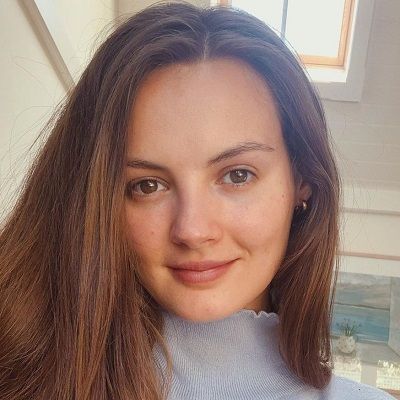 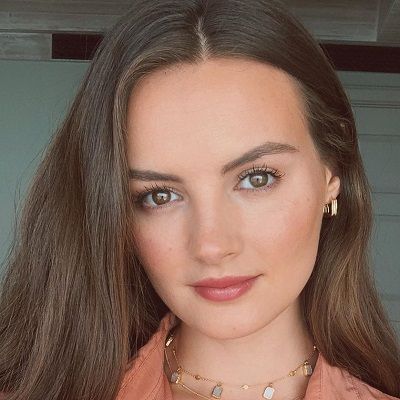 Niomi Smart was born on 26 May 1992 and she celebrates her 30th birthday in 2022. Moreover, she has a younger sister named Daisy and her mother’s name is Verity. Her mother met her stepfather Paul when she was 11 years old. Moreover, Verity is a business owner, author, and journalist. Likewise, Niomi’s grandmother is Terrina Steel.

Niomi and her former boyfriend, Marcus Butler, went to the same school from age 10 until she was 16. Then she studied English Language, Law, Psychology, Textiles (AS Levels), and Critical Thinking (also AS Level) in Brighton at BHASVIC for her A levels. After her college graduation, Niomi attended the University of the West of England (UWE, Bristol). There, she took her law degree and graduated in 2013 where she gained a 2:1.

All in all after completing 5 years of law studies (2 in school, 3 in university) she thought that something was missing from her life, and so she started the blog “LadySmart”. 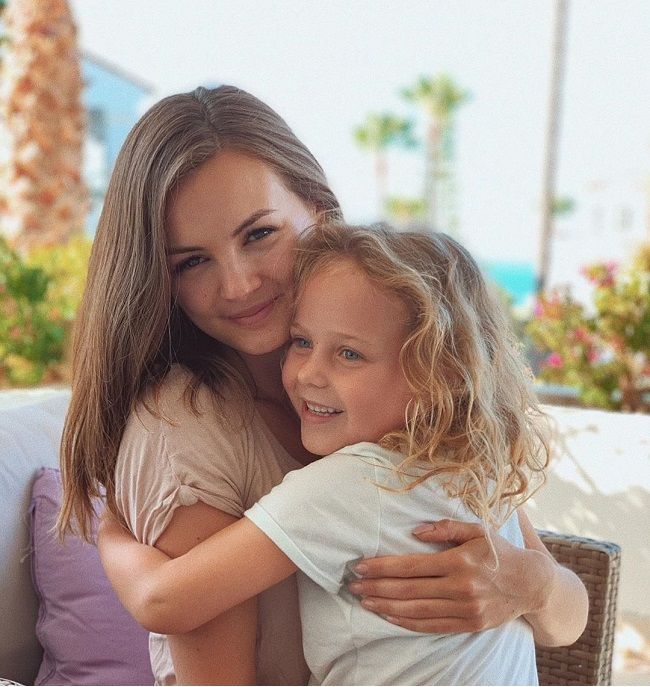 Professionally, Niomi is a social media star. She is primarily a Youtube content creator and blogger. She focuses on fashion and lifestyle blogging. In both her blogs and YouTube, Niomi is popular as “Lady Smart”. She then went on to become the co-founder of the SourcedBox meal subscription.

Likewise, Niomi created her blog after graduating from university with a law degree. She did so in order to unleash her inner creativity and share her thoughts on fashion. Niomi is also friends with fellow beauty guru and a YouTube star named Tanya Burr. Further, she loves the lifestyle of Los Angeles. Likewise, Niomi uploaded a video titled Household Make Up Challenge with Jim Chapman on 23 March 2014.

Niomi officially started her blog on 31 August 2013 after returning from a trip to America. Her blog was formerly called “LadySmart”, but not it is called “NiomiSmart”.

Her first post on her blog was titled Bonjour Hola Ciao and Hello. This blog was just a short post introducing herself to the blogging community. At present, Niomi posts once every 1 to 2 weeks, and her styles vary ranging from lifestyle to beauty to fashion. She has over 140 blog posts.

Likewise, Niomi created her YouTube account on 21 October 2011 but she didn’t post anything to her channel until 16 March 2014. On this day, Niomi posted her first video and it was a spring lookbook. This video has since racked up 759,038 views. 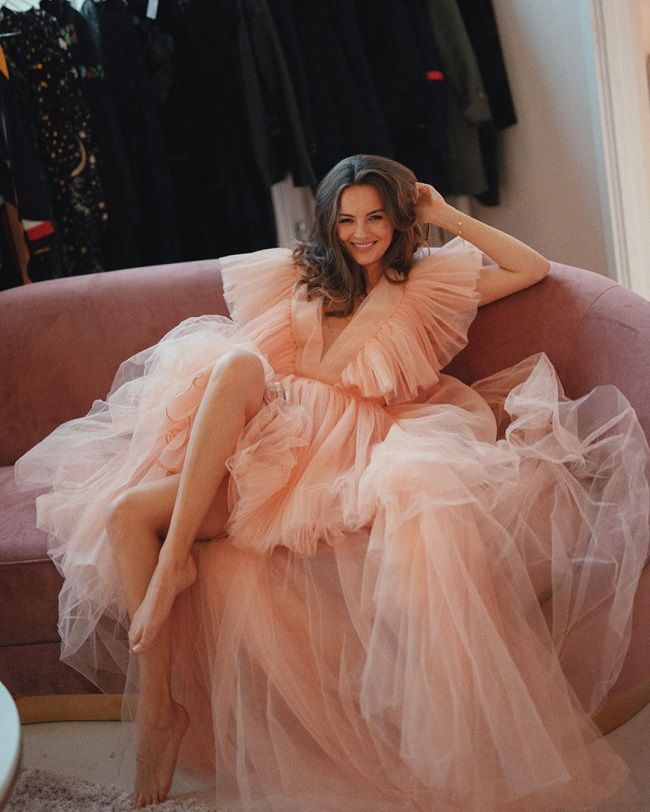 The most viewed video is her morning routine video that has garnered over 2 million views. She mostly posts every Sunday but she frequently posts during the week. Her videos normally circle around lifestyle, fashion, travel, and beauty. It is similar to her blog and on her channel, she also posts vlogs occasionally. She has also appeared on channels like Marcus Butler, Jim Chapman, and Alfie Deyes among others.

Moreover, Niomi’s morning routine videos and make-up tutorials rake up thousands of views within hours of getting posted! She is a vegan and her diet primarily includes a plant-based diet to maintain a fit and healthy body. She also shares tips on what to eat to maintain good levels of energy and glowing skin.

Niomi’s recipe posts are also very popular as they make it easier for the audience to eat a healthy diet without breaking the bank. All her recipes are easy to make and affordable. Owing to the massive response generated by her recipes, she decided to write a book named “Eat Smart” in 2016.

On Youtube, we can also follow Niomi’s journey to living more consciously in India with her fiancé, Joe. The couple moved to Mumbai in January 2020 from London but they left India in March due to the condition created by the COVID-19 global pandemic.

Niomi is someone who is passionate about living a healthy, conscious lifestyle. From plant-based eating to practicing Ayurvedic therapies, sustainable fashion to veganism, natural beauty, and mindfulness to exercise, Niomi is very much on a journey of progression to do what she can to improve her wellbeing holistically, and hopefully inspire her viewers as well.

Niomi is currently engaged to Joe Woodward. The couple started dating in the year 2016 and they had their engagement in December 2019. They also went on to briefly live in India before the global pandemic of COVID-19 created an unfavorable environment for their longer stay there.

Prior to Joe, Niomi dated the fellow YouTuber Marcus Butler from 2013 until late 2015. They knew each other since their school days. 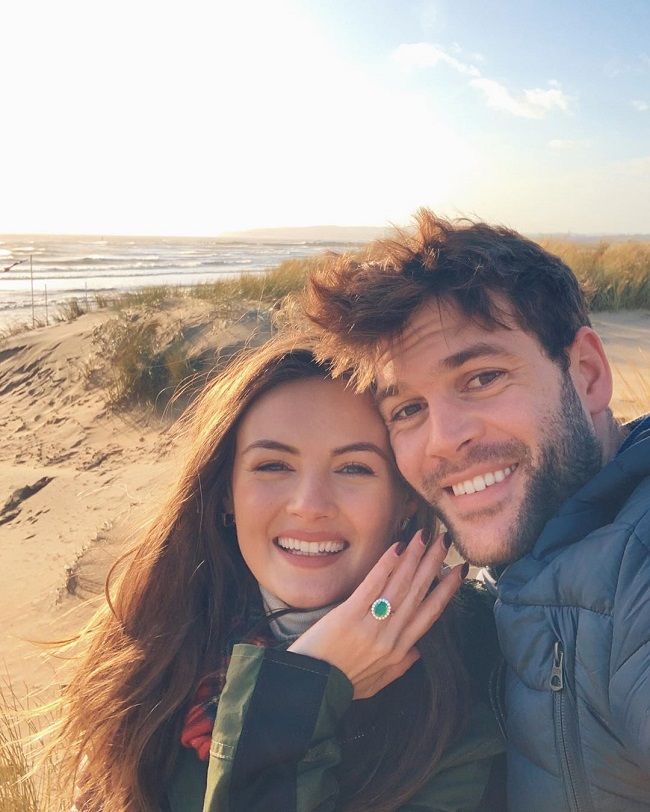 Niomi Smart stands at a height of 5 feet 5 inches and she weighs around 54 kgs. Likewise, her chest-waist-hip measures are 34-24-35 inches respectively. Niomi has brown hair and eyes of the same color.

Talking about her social media presence, Niomi joined Twitter in April 2009 and so far has 1.3 million followers. Similarly, her Instagram handle boasts 2,755 posts shares and 1.5 million followers at the time of preparing her biography.

She also has an official Facebook page with over 40.6k followers. Niomi created her Youtube channel on 21 October 2011 and so far has 92,093,243 views and 1.6 million subscribers. We can also contact her at [email protected] for more inquiries.

Moving on, Niomi has a net worth estimation of around $1 million to $5 million. Her Youtube channel alone is worth $113,000 dollars. She has published over 350 videos which all together add up to more than 92 million views. Likewise, Niomi earns around 96.8k video views every day on her channel.