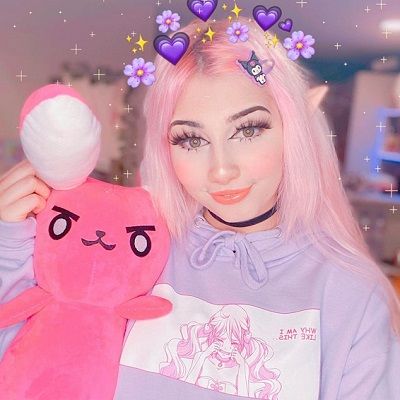 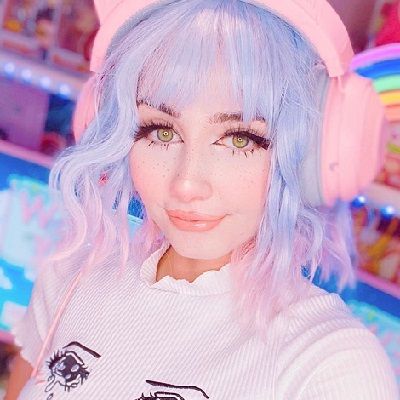 LNintendo.grl is a British TikTok star whose videos and aesthetics are mostly motivated by Asian culture. Nintendo.grl’s cheerful lip sync videos have amassed her more than 1.4 million fan followers.

Nintendo.grl is 20 years old. She was born on March 7, 2001, in England under the astrological sign Pisces. Currently, she resides in London. Therefore, she has not mentioned her parent’s names. She seems to have a sister looking at her Instagram stories. Her birth name is Mochi. 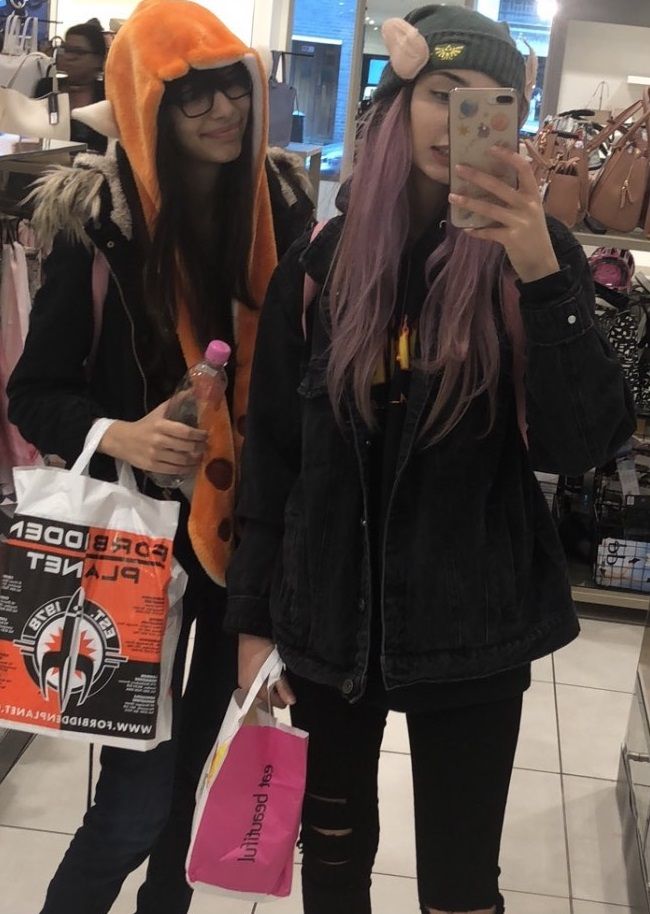 Caption: Nintendo.grl posing along with her sister on mirror selfie (Source: Instagram)

Likewise, she belongs to the British nationality and ethnicity of Kurdish. However, she does not have her own country but she is from West Asia. She loves broccoli and cucumber among veggies. She loves eating food. However, she was interested in gaming and anime since a very young age. She watched her first anime Pokemon. She watched death note at the age of 13.

Moving toward her educational background, she is currently studying medical science at University and wishes to become a scientist. Her favorite Nintendo franchise is The Legend of Zelda.

Talking about Nintendo.grl’s professional life, she is a famous Tiktok star. She stepped into a social media world through Instagram and Tiktok. She posted her first Tiktok video on January 13, 2019, on the song marcupialfrog- a Yankee candle that smashes a hit. Likewise, she gradually started gaining more fans following through her intresting creative videos. She gained fame in a very short time and got a verified account in September of 2019.

She posted a Tiktok video about how she makes her boba tea/milk tea/bubble tea which got millions of hearts. Likewise, she reached a million fans following on her Tikotk account in January of 2020. Within a short time, she has already gained many fan followers and has more than 1.4 million followers.

Similarly, she has created her Twitter account and Instagram account. She became engaged on Instagram in April 2017.  However, she posted her first photo on August 2, 2019, with Noen Eubanks captioning “lmao according to my TikTok account 15 weeks ago i freaked out because @notnoen followed me back, and now we out here ? thanks for the best day!.” She keeps on posting her daily lifestyle post over there and also uploads a photo with her fellow Tiktok star.

In addition, she has also launched her Youtube channel in September of 2019 and posted her first debut video titled “WHATS IN MY KAWAII ITA BAG? ft illustrator jake!” on February 28, 2020, which has got 5.2k views till now. Further, she has not posted anything but might be posting in the coming future.

Furthermore, she keeps a keen interest in gaming and she plays many online games like Minecraft, Pubg, Cosplay and many more. As she loves watching anime, she has suggested her fans to watch numerous anime like Sailor Moon, Death note, Lucky stars, My hero Academia, LoveLive! and many more. 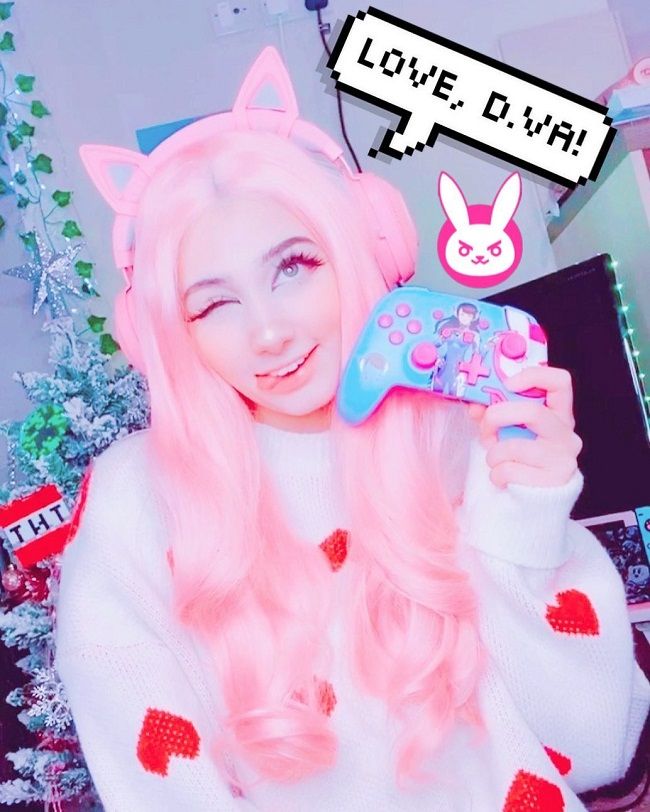 Speaking upon Nintendo.grl’s earnings, she is a rising social media star who has earned a quite considerable sum of money through her work. However, she has not disclosed her exact net worth as well as the annual salary. But some online resources have estimated her net worth around $1 million-$5 million. Likewise, she is living an aesthetic life with her own interest and money owned by herself.

Is Nintendo.grl in a relationship?

Thus, she is more focused on her career as well as studies as she wishes to become a scientist and also studying medical science currently. As she answered on fan question, she wishes to have lots of kids, she might be obviously getting paired with her perfect match in the future. Furthermore, she has maintained a clean profile and has not been through any kind of controversial act until now.

The 19-years-old beautiful and adorable has an amazing personality on her aesthetic look. She loves bleaching her hair herself and uses rose hair dye from Bleach London. Similarly, she does a skincare routine using a product suggested by the dermatologist.

She has good height with a perfect body figure. However, she has not mentioned her exact height, weight and body statics. Moreover, she has a pair of hazel eyes with usually dyed hair color. She dyes her hair into colors like pink, blue, etc. 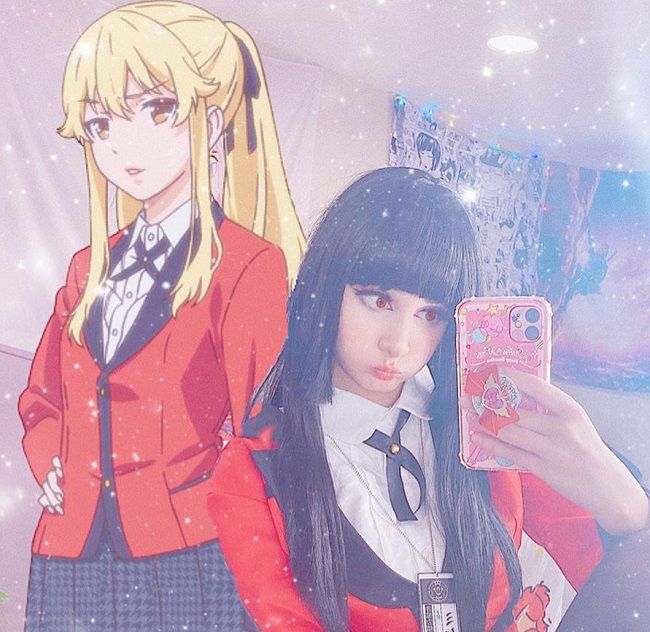 Being a social media personality, Nintendo.grl is socially active on various media sites like Instagram, Twitter, Tiktok, etc. She has gained massive fan followers over her social media platforms. On Instagram, she goes by @nintendo.grl handles with more than 198k followers.