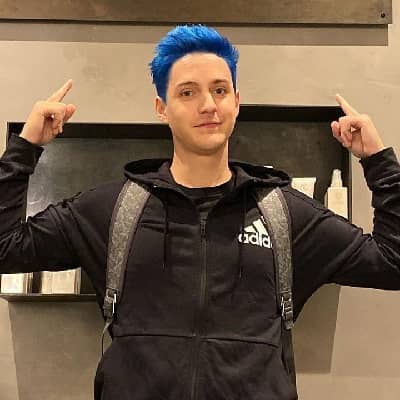 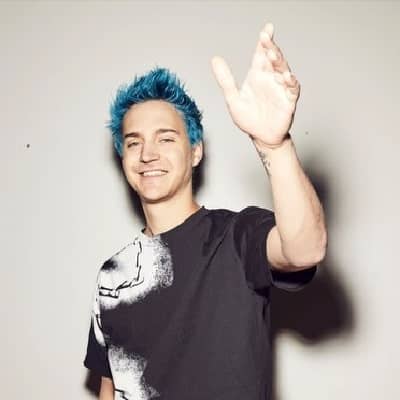 Ninja is an American streamer, Youtuber, and professional gamer. Ninja gained fame while competing in professional gaming tournaments and streaming his gameplay on various platforms. Similarly, following his immense popularity, he has become a sort of social media celebrity.

Ninja real name Tyler Blevins was born in Michigan on 5th June 1991. He is 29 years old as of now. Similarly, he belongs to American nationality and was born under the star sign Gemini.

Moving towards his family, he was born to American parents of Welsh descent. His parents are Chuck Blevins and Synthia Blevins. Likewise, he has a brother named, Chris Blevins. While growing up, Ninja’s father introduced him to video games and he quickly got good at it.

The details regarding Ninja’s early schooling and academics are not yet revealed. However, we do know that he attended Grayslake Central high school located in Illinois, USA. During high school, he grew more passionate about gaming. Moreover, he decided to pursue a career in competitive gaming.

Ninja started playing Halo 3 professionally in the year 2009. He got insanely good at it and soon began playing for teams such as Cloud9, Renegade, Team Liquid, and Luminosity Gaming. In addition to Halo 3, he also plays Fortnite and Player Unknowns Battlegrounds.

After the release of the game Fortnite, he immediately started playing the game and streaming it on Twitch. As the game received popularity and fame his followers on Twitch too increased exponentially. He garnered almost 2 million followers on his Twitch channel. Similarly, in the March of 2018 Ninja set the world record for the most twitch viewers with 635,000 live Viewers. He was playing Fortnite with Drake and Travis Scott. This led Fortnite to host their own competitive gaming tournament in which Ninja teamed up with Marshmello and won. 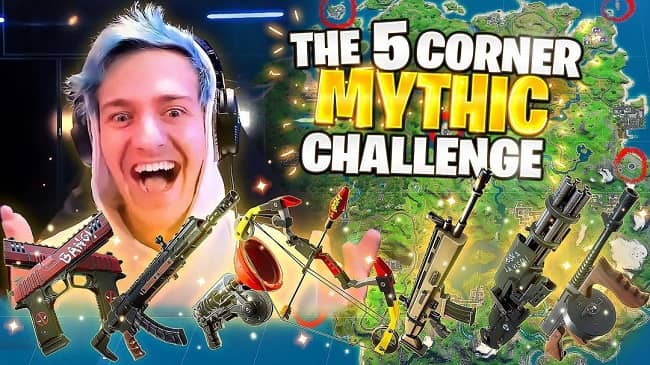 Furthermore, Ninja broke his own record on Twitch with 667,000 live viewers in the April of 2018. Aside from gaming he also has a youtube account. He goes by the name Ninja online and has a staggering 24. million subscribers on his channel. Similarly, he set up the channel on 11th November 2011 and has published more than a thousand videos on his channel. Ninja has been able to acquire at least a million views on each of his videos.

His very first video on his channel is titled ‘First of Many’ and was posted on 15th December 2011. The video has 6.5 million views. Likewise, the most-watched video on the channel is his Fortnite gameplay video titled ’32 kill solo Squads’. The video was posted on 31st January 2018 and has 46 million views. Ninja has established himself as a respected gamer in both the gaming and youtube communities.

Likewise, the famous gamer enjoys a net worth of a staggering $25 million USD. His career as a professional gamer and streamer has contributed the most to his wealth.

Ninja is married to Jessica Goch who is also a Twitch Streamer. The pair had been dating for quite some time before they married each other in the year 2017 on 12th August. Moreover, both Ninja and Jessica are passionate gamers and Streamers. 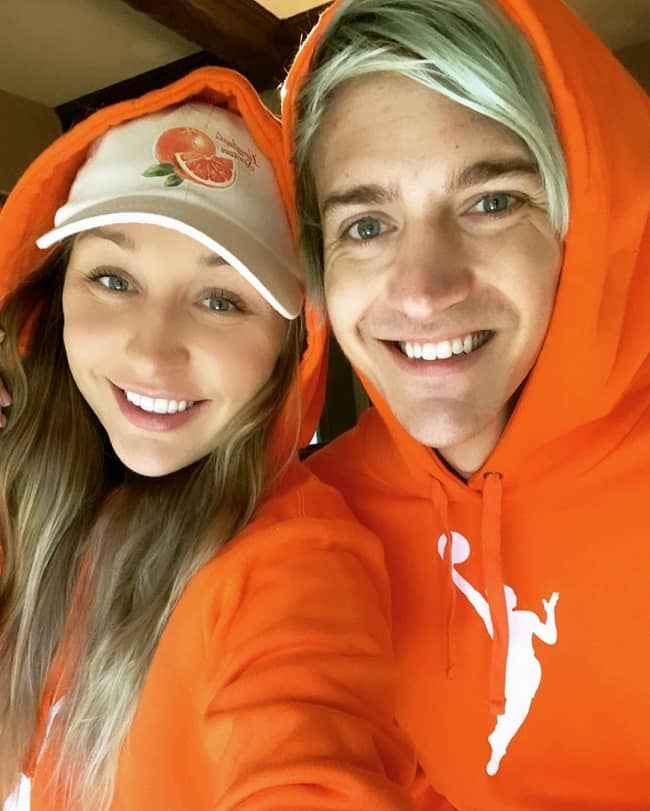 The popular Streamer has been tied to various controversies over the years. Blevins stated that he would not stream with any female streamers out of respect to his wife. This made his fans angry and some even blamed him for not supporting female streamers.

In the year 2016, Ninja revealed the location and address of a Twitch donor who had a racist username. This was against Twitch guidelines and he faced a 48-hour suspension from the platform.

Ninja is a guy of medium height and built. He stands tall at 5 feet 8 inches and weighs 55 kg. Similarly, he has brown hair which he frequently dyes, and a pair of Brown eyes. 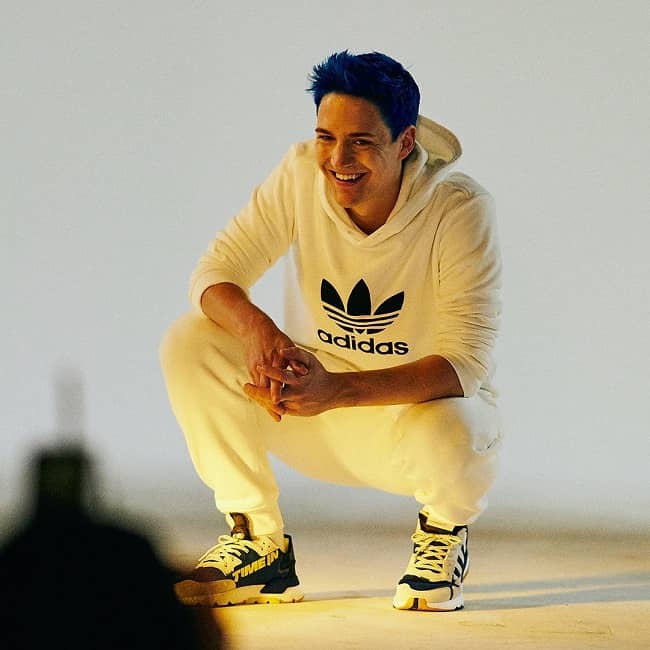