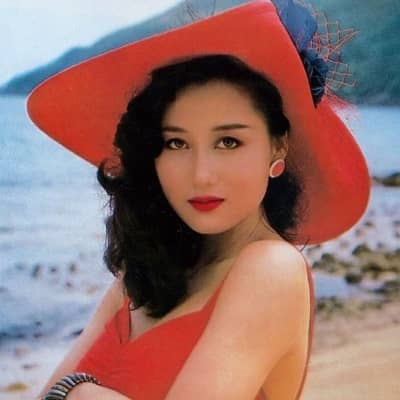 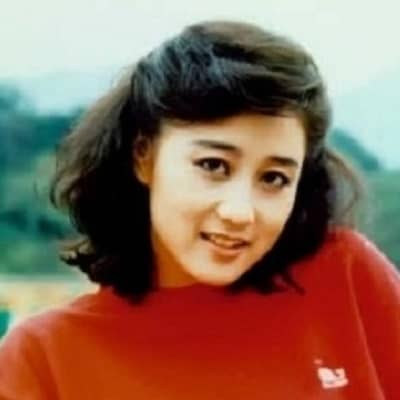 Li Chi best known as Nina Li Chi was born on the 31st of December, 1961, in Shanghai, China. According to her birth date, she is 60 years old and holds Chinese nationality. In addition, she has dual citizenship (Chinese and Hong Kong) and belongs to Asian ethnicity.

Moreover, she is the daughter of Li Wing-Sek (father) and Chui Chi-Ying (mother). She followed in her father’s footsteps, as she was a performing artist. Other than that, there is no information regarding her siblings.

Regarding her academic career, she studied at the University of San Francisco majoring in economics and business. Regarding her educational background, nothing more is known.

Nina Li Chi made her acting debut in an uncredited role in the movie, Zhui nu san shi liu fang in the year 1982. She then played the lead in the action movie The Seventh Curse, which was based on Ni Kuang’s Dr. Yuen series of novels. Moreover, she played the part of Sister Thief in Aces Go Places 5: The Terracotta Hit, which was released in 1987.

She made appearances in several other movies during the same year, including What a Small World, Four Loves, Pedicab Driver, Dragon Flight, and The Fun, the Luck & the Tycoon. The Television show Celebrity Talk Show featured her as a guest star. She received a part in the 1990 movie To Spy with Love as Li Chi.

Nina retired from acting in 1992 and played the deaf woman Fang Yi Ling in Jacob Cheung Chi-Leung in her final show. She is also recognized as the wife of Jet Li, who is a Chinese-Singaporean film actor and martial artist.

Li Lianjie Yangzhong best known by his stage name Jet li is a Chinese film actor, film producer, martial artist, and retired Wushu champion. He made his acting debut with the film Shaolin Temple (1982). His most notable roles include Zhang Yimou’s Hero (2002), Fist of Legend (1994), and the first three films in the Once Upon a Time in China series (1991–1993), in which he played folk hero Wong Fei–Hung.

He later went on to star in several critically acclaimed martial arts epic movies. In Lethal Weapon 4 (1998), he played a villain for the first time in a non-Chinese movie, and as Han Sing in Romeo Must Die, he played the lead (2000). 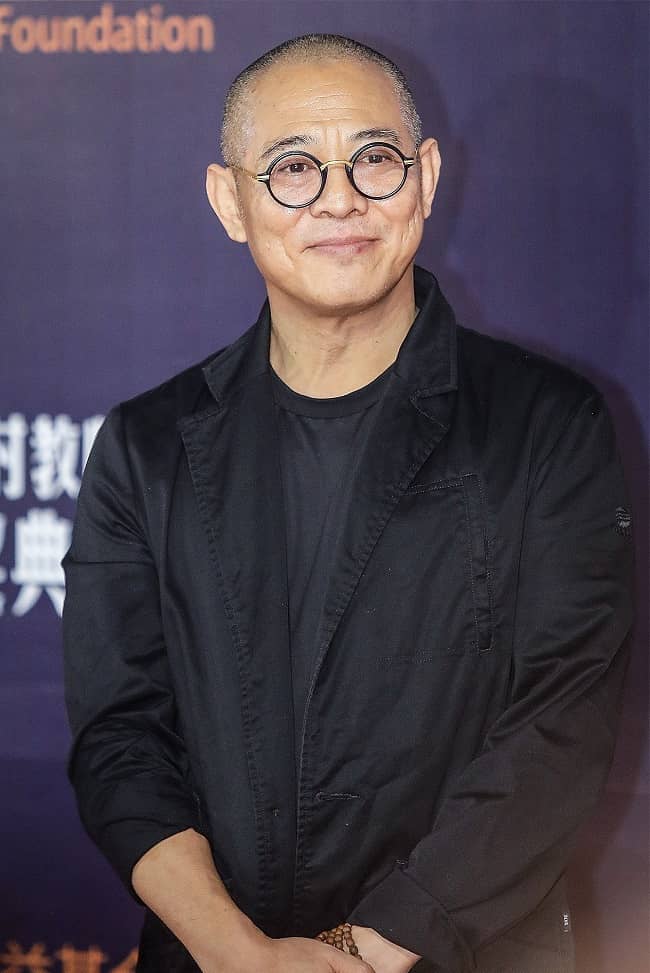 He later went on to star in numerous international action movies, including Kiss of the Dragon (2001) and Unleashed in French cinema (2005). He co-starred with Jason Statham in The One (2001) and War (2007), Jackie Chan in The Forbidden Kingdom (2008), Sylvester Stallone in all three The Expendables movies, and he played the title villain in The Mummy: Tomb of the Dragon Emperor (2008).

As of now, this retired actress has not yet received awards or recognition in her profession. We can predict that she might receive some of them in the following years. On the other hand, her husband Jet Li had won some of them in his acting career.

Nina has earned a decent amount of money as an actress. But, yet, she has not revealed her income, salary, and net worth in public. On the other hand, her husband as an actor has earned a huge sum of money in his acting career. Talking about his net worth, his net worth estimates at around $265 million.

On September 19, 1999, she married a Chinese actor, Jet Li. The couple first met on the set of Dargon Fight in 1989. After dating for almost 10 years, the couple finally married. With the marriage, the couple has two children named Jada Li and Jane Li. 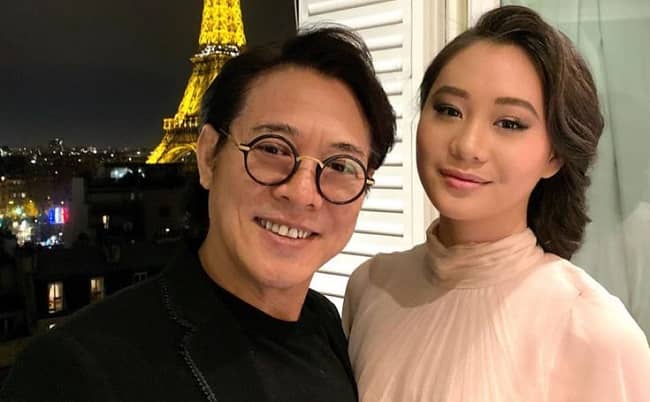 Nia sacrificed her profession to give herself time with her husband and kids. Jet Li was previously married to a former Chinese actress, Huang Qiuyan and the couple ended their marriage in 1990. This woman is not currently involved in any controversies or rumors.

This retired actress is 5 feet 5 inches tall and her weight is unknown. Moreover, Nina has a black hair color with a brown pair of eyes and other body stats are unknown.