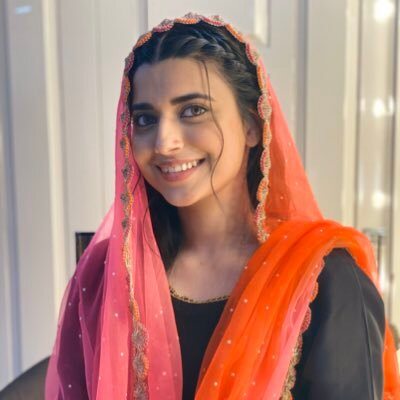 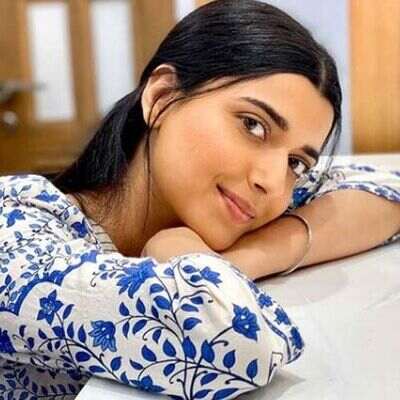 Nimrat Khaira is an Indian or typically a Punjabi actress and singer. Nimrat Khaira came to the spotlight for her Punjabi songs. 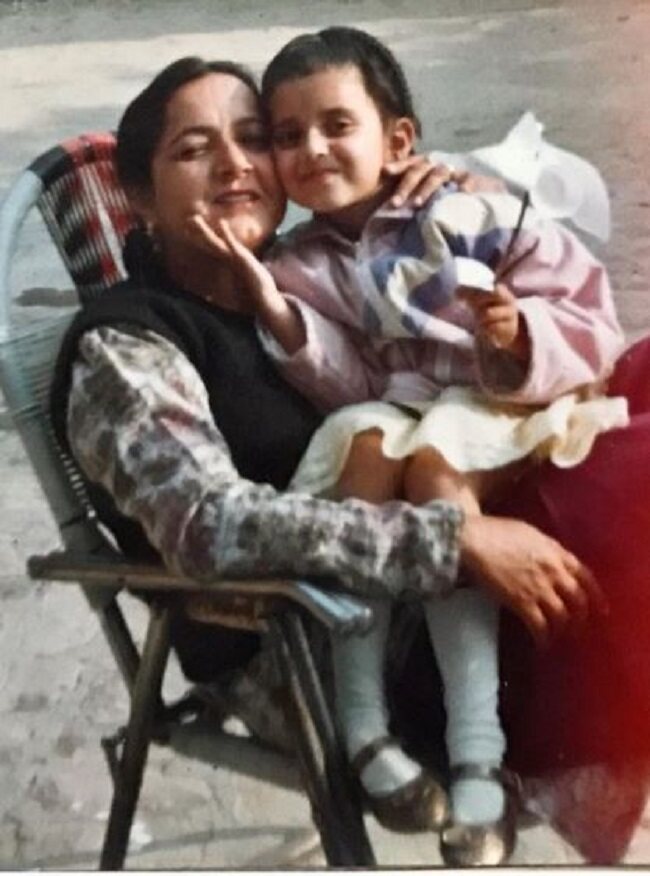 Nimrat Khaira completed her school at the D.A.V School of Punjab. Likewise, she completed her high school or college at HMV College of Jalandhar and Guru Nanak Dev University in Amritsar. Khaira took interest in acting since her childhood and later developed an interest in singing as well. She learned classical music and is also the winner of Voice of Punjab Season 3.

Nimrat Khaira made her debut with a song titled Rabb Karke, which was a duet with Nishwan Bhullar in 2015. Khaira came to the spotlight after the release of her single track “Ishq Kacheri”. Gradually, she released different songs. Among her songs, some of the popular ones are “Suit”, “Salute Wajda”, “Brobar Boli” and many more. Nimrat has also done playback singing in different movies.

Despite singing, Nimrat also debuted as an actress in 2017 in the film Lahoriye, playing the role of Harleen Kaur. Then in 2018, she got the lead role in the film Afsar, alongside Tarsem Jassar. Similarly, Khaira has also made it to the cover of various magazines including Lifestyle Magazine. 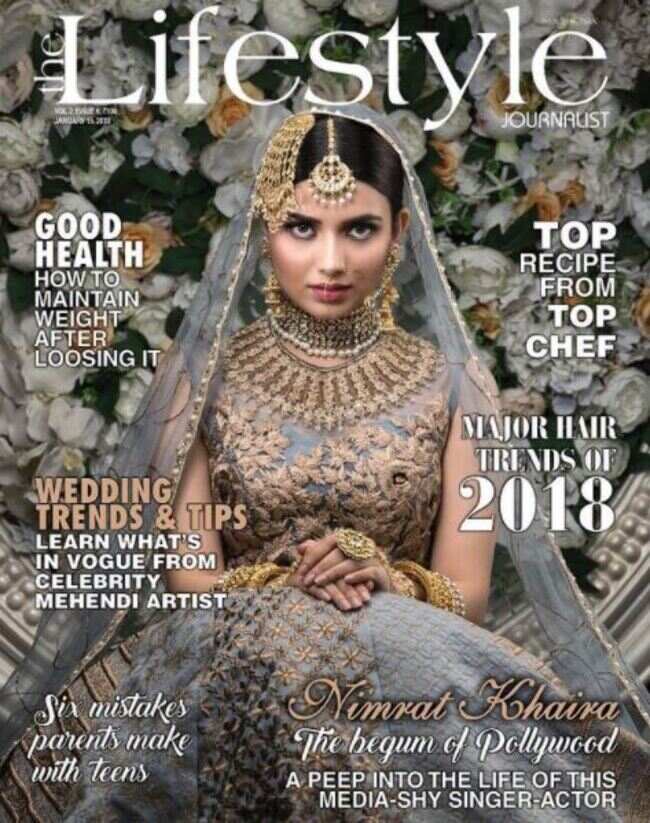 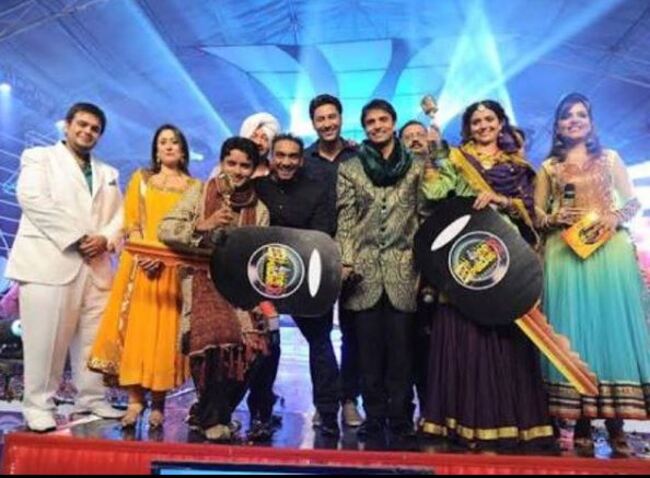 Caption: Nimrat Khaira as the winner of Voice of Punjab Season 3. (Source: Instagram)

Nimrat Khaira is straight and unmarried. However, Khaira seems to be living a private life since she has not revealed any details about her personal life. She also has not revealed her love life.

Nimrat Khaira stands a height of about 5 feet 3 inches (160cm) tall and weighs about 52 kg. Khaira has big dark brown pair of eyes and black colored hair. Her body measures 30-26-32 (breast-waist-hips) and her bra size is 30B. Likewise, Khaira wears a shoe size of 6 US.