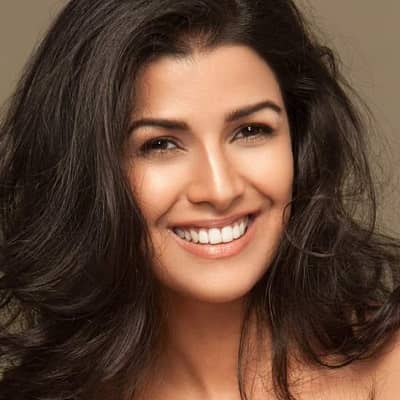 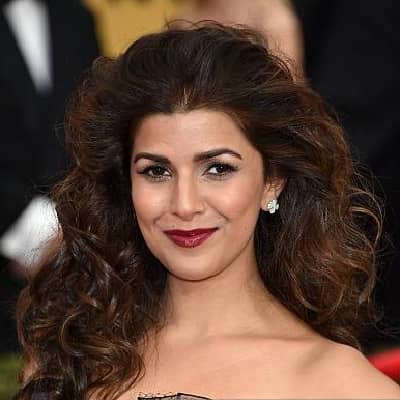 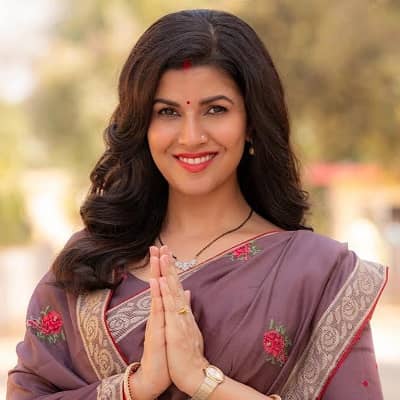 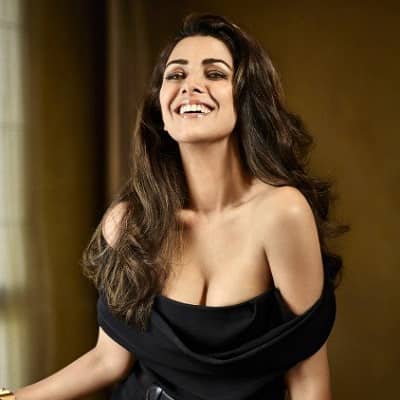 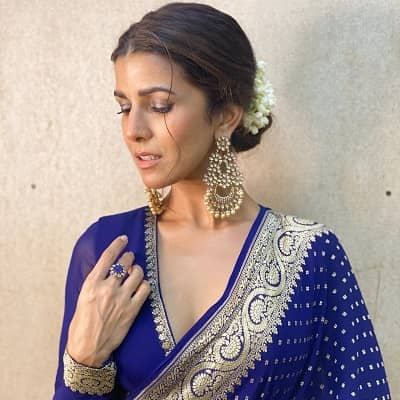 Nimrat Kaur is a remarkable Indian actress. Nimrat Kaur is most famous for her appearances in films and TV series like The Lunchbox, Airlift, Homeland, and Wayward Pines among others.

Nimrat Kaur was born on 13 March 1982 and she is currently 39 years old. Nimrat hails from Pilani, Rajasthan, India, and her zodiac sign is Pisces. Kaur comes from a Sikh family. Talking about her family, Nimrat’s father was an Indian Army officer named Bhupender Singh and her mother is Avinash Kaur. Similarly, Nimrat has a sister named Rubina.

Nimrat’s younger sister is a psychologist based in Bangalore. Moreover, Nimrat’s family lived in Patiala, Punjab. There, Nimrat studied at Yadavindra Public School. Then in the year 1994, Nimrat’s father was abducted and killed by Kashmiri Terrorists.

Following this, Nimrat moved to Delhi-suburb, Noida, with her family. There, Nimrat attended Delhi Public School, Noida. For her further education, Nimrat attended Shri Ram College of Commerce, Delhi University. From there, she gained a B.Com Hons in commerce.

Caption: Nimrat Kaur in past and present photographs with her family members. Source: Instagram

Professionally, Nimrat Kaur is a popular actress. The actress initially began her career in the entertainment industry as a print model. Nimrat then went on to act in theater in 2009 working with theatre veteran Sunil Shanbag. It was in a musical at the Prithvi Theatre Festival. Brief appearances in a few films later, Nimrat worked in Anurag Kashyap’s production Peddlers. This project screened at the 2012 Cannes Film Festival.

Following this successful project, the actress had her breakthrough role in The Lunchbox. It is a critically acclaimed drama that also stars Irrfan Khan. This film was then screened at the 2013 Cannes Film Festival.

Then in the year 2015, Nimrat played a recurring character – Tasneem Qureishi – in the 4th season of the American TV series, Homeland. Her character in this series is that of an Inter-Services Intelligence (ISI) agent. The actress worked alongside actor Akshay Kumar in the war thriller Airlift. 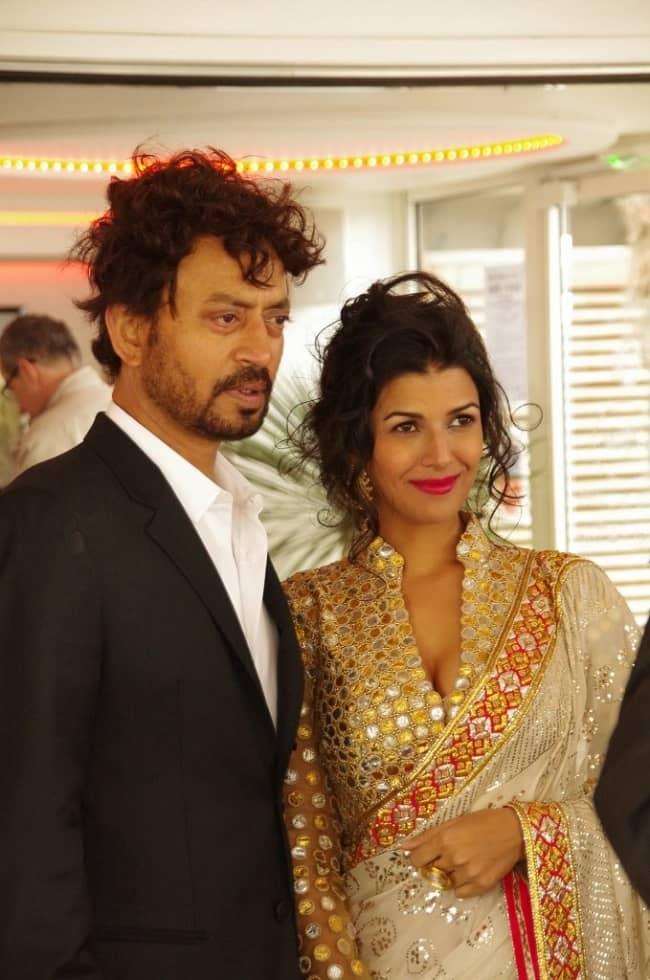 A year later, in 2016, Nimrat started playing the role of Rebecca Yedlin in the 2nd season of the American TV series, Wayward Pines. The actress returned for the 8th and final season of Homeland in February 2020. This time, it was as a series regular.

Additionally, the actress has also appeared in a few music videos. They are Kumar Sanu’s 2005 song Tera Mera Pyar; Ye Kya Hua in 2005; and 2009’s Chaandan Mein. Similarly, Nimrat played the role of Arshi in the 2016 web series Love Shots and as Capt. Shikha Sharma in the 2017 web series The Test Case. While writing this biography, the actress is still working on the film Dasvi as the character Bimla Devi.

Nimrat Kaur seems to be single at present. The actress has not shared any social media posts that indicate her past or present relationships or affairs. The actress might be busier with her acting and modeling schedules rather than engaging in affairs and relationships at present. Nevertheless, when the time is right, actress Nimrat is sure to attract many lovers through her talent, charm, and beauty.

Nimrat Kaur stands tall at an approximate height of 5 feet 4 inches or 1.63 meters and her weight is around 53 kgs or 117 lbs. Likewise, Nimrat has chest-waist-hip measurements of around 34-26-36 inches respectively. Further, Nimrat has dark brown eyes and hair of the same color.

Talking about her social media presence, Nimrat Kaur joined Twitter in July 2009 and so far has over 403.6K followers on her @nimratofficial account. Likewise, she goes by @nimratofficial on Instagram. On this account, the actress has earned more than 392k followers. 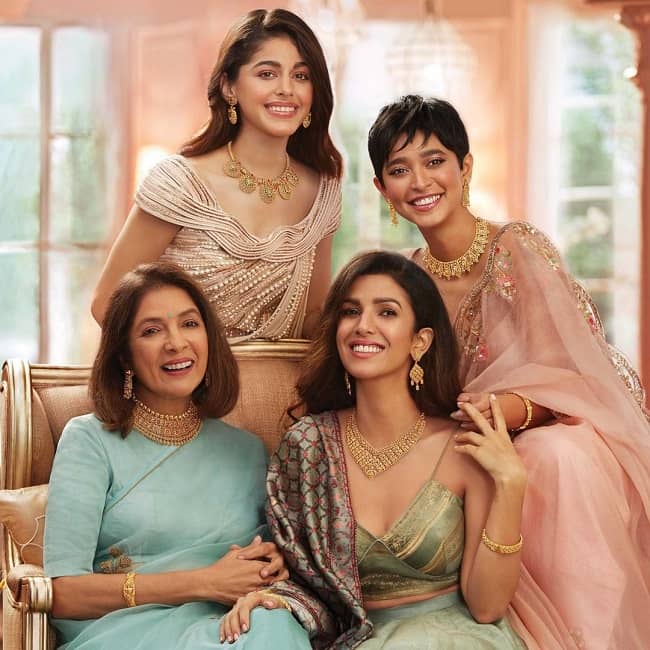 Other than this, the remarkable Bollywood actress doesn’t seem to have personal or official accounts on other platforms like Facebook, Tiktok, Youtube, etc. Moving on, Nimrat has a net worth estimation of around 15 Crore (INR), i.e. over $2 million US dollars.