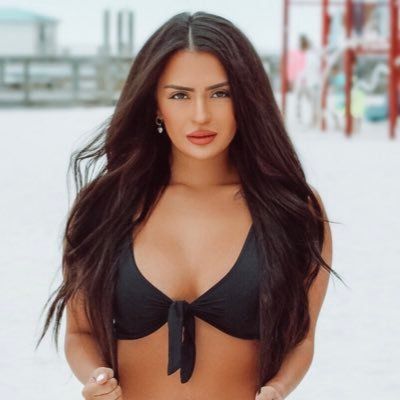 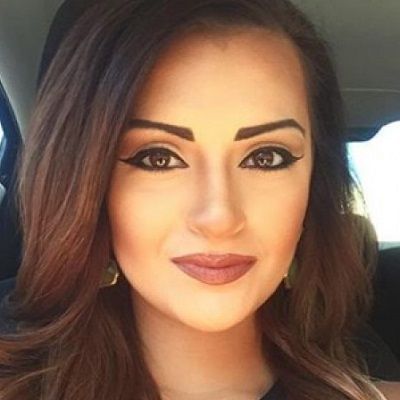 Nilsa Prowant is an American Television personality and stylist by profession ‘Nillythesquid‘ in social media. Nilsa Prowant has worked as an artist for several celebrities and even appeared on MTV’s biggest hit ‘Floribama Shore’.

Nilsa Prowant is 27 years old. Born on 2nd January 1994, Nilsa Prowant is a native of Panama City, Florida. She is of Panamanian-American ethnicity and holds American Citizenship. However, she has not talked to the media about her parents and childhood. 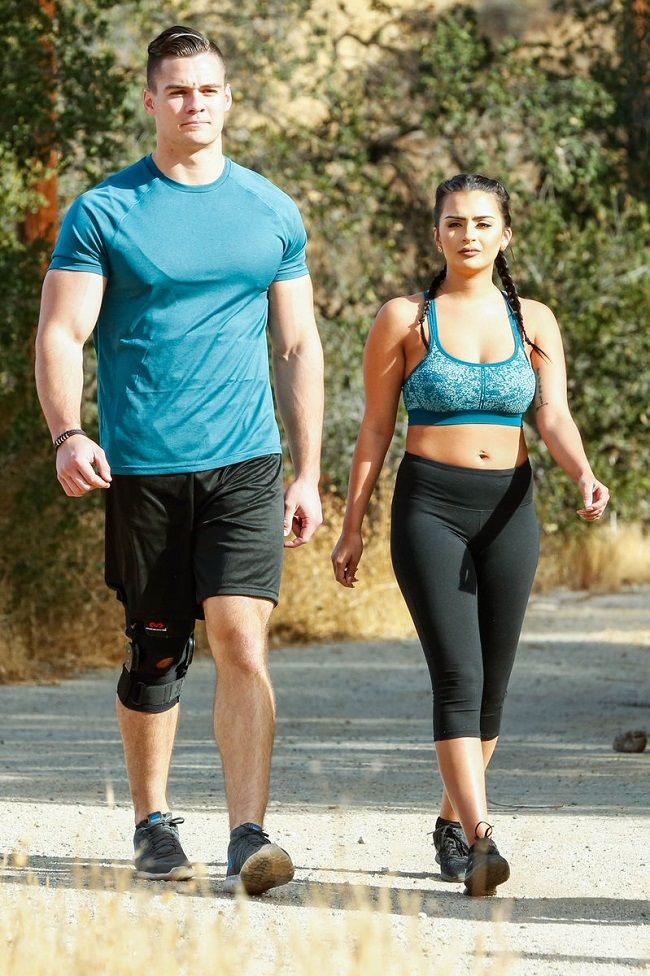 Although, it is known that she attended Chipola State College and was a cheerleader.  Later on, she dropped out of college to pursue her modeling passion.

Nilsa, popular as Nillythesquid on social media, however, keeps a low profile regarding her love life. Previously, she was married to James Anderson, who is an army.

But the marriage that happened in 2014 didn’t last long. The couple got pregnant but Nilsa had a miscarriage. This could be a reason for the divorce.

Previously, she made a tweet ‘Still won’t get married again…’ on 27th November 2017. This proves she is not linked to anyone and does not want to hitch anymore.

There was a clip of Nilsa kissing Jeremiah’s brother Joshua coming out! Nilsa rejected his kiss afterward, but at the same time regrets her decision.

However, she started dating a guy under the username @gusstache on a whim she shares a beautiful pictures. She seems to mean a lot to the guy which reflects through her caption on the duo pictures. They look happy and seem to continue their beautiful bonding. 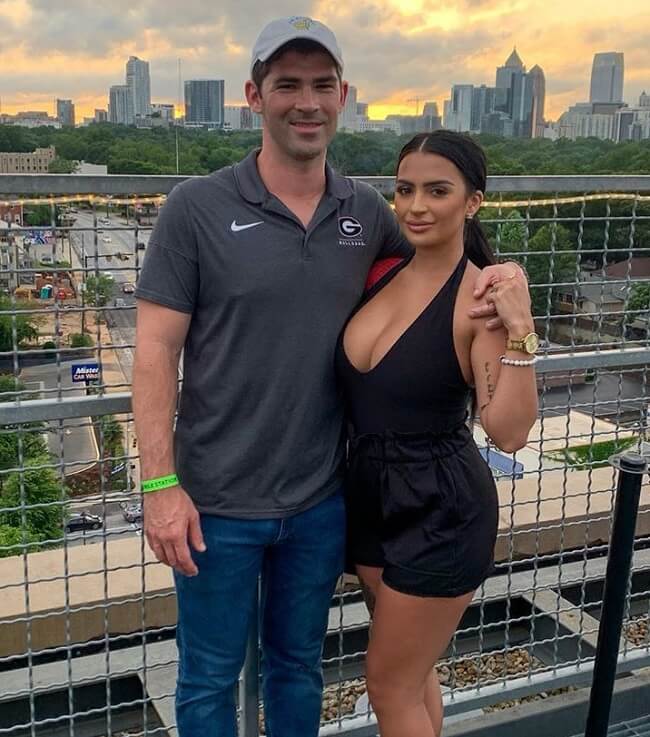 Nilsa’s progressional journey started at a very young age. She was featured on the cover of baby magazine as a child. However, she started working as a professional stylist and makeup artist after she won the Miss Florida Palm State Queen Contest in 2014.

She made her television debut in 2017 from the Mtv’s hit show Floribarna Shore. Her popularity skyrocketed after the show. Following that, she got offers from many other reality shows.

Apart from being a part of television shows, Nilsa has established her own YouTube Channel. On her channel, she posts mainly makeup tutorials and fitness tips. However, you can also find some personal vlogs.

Her career diversity doesn’t end here. Besides being a stylist and tv personality, she offers to work as a photographer for different events and shows.

Nilsa played Tae Kwon Do and holds a green belt. She was born on 2nd January but celebrates New Year. When she was born, she was the first child of the year in the hospital.

When she was a baby, her picture came out on the cover of a baby magazine. Later, she was in high school when she became a cheerleader. She became Miss Florida Palm State Queen in 2014.

Nilsa is an animal lover. When she was young, she used to bring stray dogs home and feed them. She grew up along with birds, dogs, cats, cows, and horses.

Likewise, She can speak six different languages; English is fantastic, but she can only say ‘Hello, how are you’re in other languages. She loves giving gifts, rather than receiving them.

But, she loves sleeping with the stuffed teddy and alligator provided on the show. To stay fit, she workouts with her trainer 3-4 times a week. 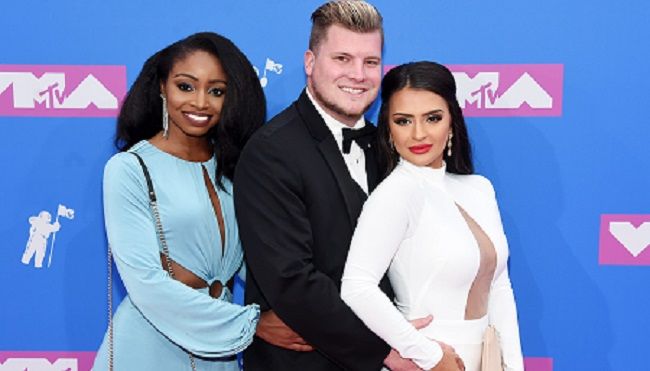 In July 2019, the 25-year-old Prowant was arrested in St. Petersburg after she allegedly flashed her breasts from the balcony. Shortly after that, she engaged in violent conduct.

Consequently, she was charged with misconduct and exposure of sexual organs. She spent 4 hours in Pinellas Country Jail and paid $400 USD fine.

With a height of 5 feet, 6 inches, and bodyweight 55kg, Nilsa has a very attractive curvy body structure. Her body measurements are 34-26-35. A dress size 2 and shoe size 6.5 fits her. Similarly, her other body features include light brown eyes and dark brown hair.

Similarly, she is popular on Twitter as @nillythesquid and has 100.9 thousand followers. Her Youtube has 43.4k subscribers.

Regardless of the fact that Prowant has a wide career spread, she doesn’t discuss her earnings and net worth. However, her net worth is estimated at around $300 thousand.

Similarly, her annual salary, which increased by two folds after her break in MTV Floribama Shore, is currently around $80 to $100 thousand.