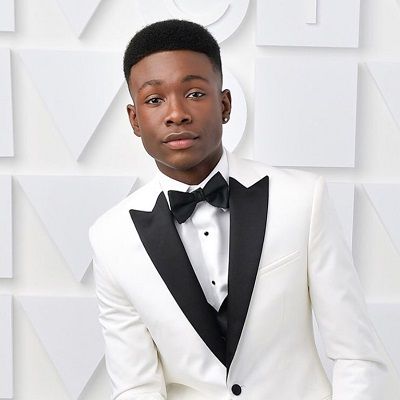 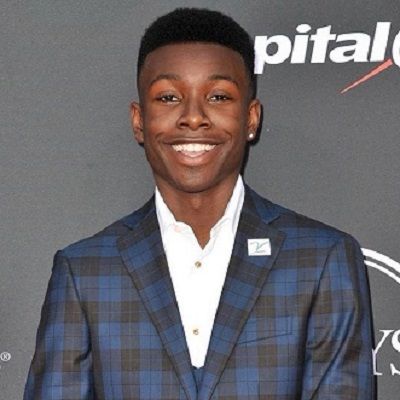 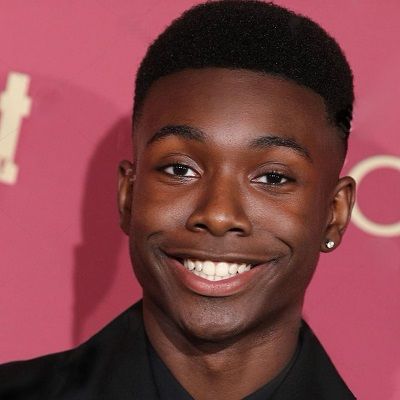 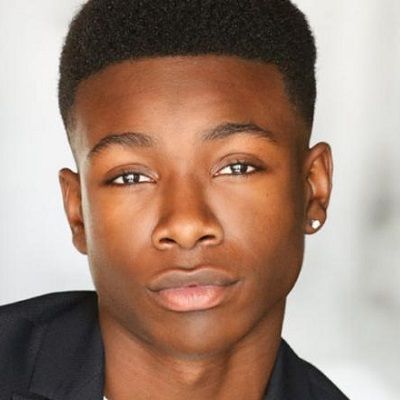 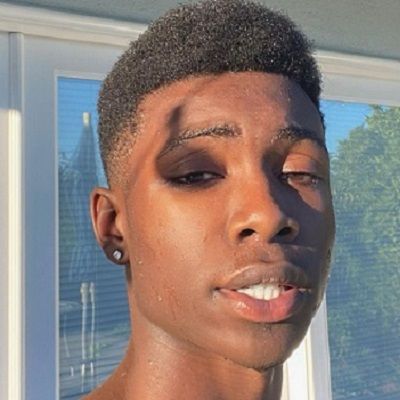 Niles Fitch is a young American actor. Niles Fitch is most notable for his roles in “Mistresses”, “This Is Us”, “St. Vincent”, and “Secret Society of Second-Born Royals” among many others. He is also an ambassador of LupusLA that is helping spread awareness regarding the disease.

Niles Fitch was born on July 12, 2001, and his age is currently 20 years old. He is originally from Atlanta, Georgia, and his zodiac sign is Cancer. Later, his family moved to New York City so he could pursue acting. At present, he lives in Los Angeles, California. Talking about his family, his parents are of African-American descent. His father’s name is Frederick and he was a financial advisor whereas his mother is an attorney. Sadly, Niles’ father passed away due to lupus when he was just 12 years old. Moreover, Niles also has a younger sister named Leigh Fitch.

His parents encouraged his excitement of smiling for the camera by securing his first talent agent at the young age of 3 years old. Then, at age seven, Niles signed to Wilhelmina Models, and at age 9, he signed with J. Pervis Talent in Atlanta. At such a young age, he also made his theatrical debut as “Young Martin Luther King, Jr.” in the musical I Dream. The musical ran in the summer of 2010 and the renowned Jasmine Guy directed it. 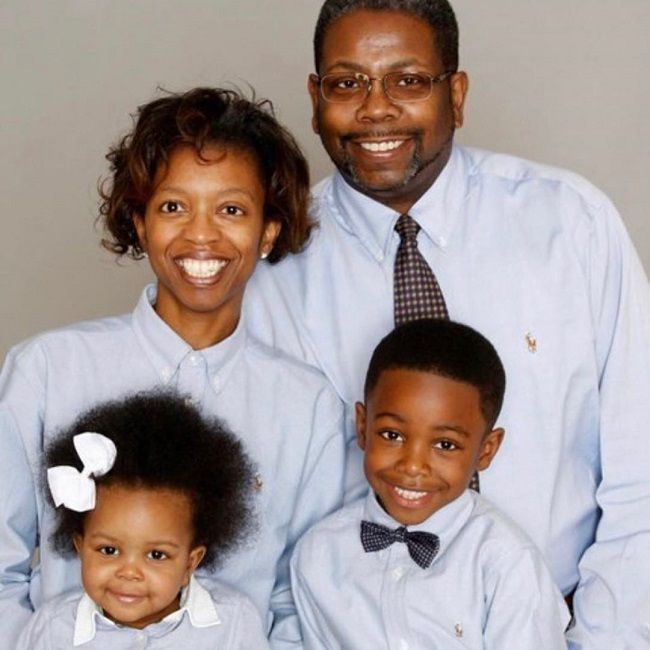 Caption: Niles Fitch in a family portrait from his childhood. Source: Instagram

Professionally, Niles Fitch is an actor and musical theatre performer. However, he initially started as a print modeling when he was just four years old. Niles began working in ads and commercials soon after he got an agent at age 3 and his first job was in a back-to-school ad for Parisian. He is also an ambassador for LupusLA, which is among the first things he did soon after coming to California.

He then made his stage debut in the 2012 North American tour of The Lion King as Young Simba’s replacement on Broadway. Niles also played Emmanuel in the 2014 Off-Broadway show, Our Lady of Kibeho. Prior to this, Niles rose to fame portraying Deuce on the television series Army Wives. He also has had recurring roles in Mistresses and This Is Us.

Further, Niles Fitch made his television debut with a guest appearance in Tyler Perry’s House of Payne. This followed with a recurring role in Season 7 of Army Wives. His film credits include St. Vincent and Roman J. Israel, Esq. Niles also played a young version of Randall Pearson in NBC series This Is Us. This is a role that won him an ensemble Screen Actors Guild Award. Niles along with the rest of the teenage cast was promoted to series regular from Season 2 onwards. 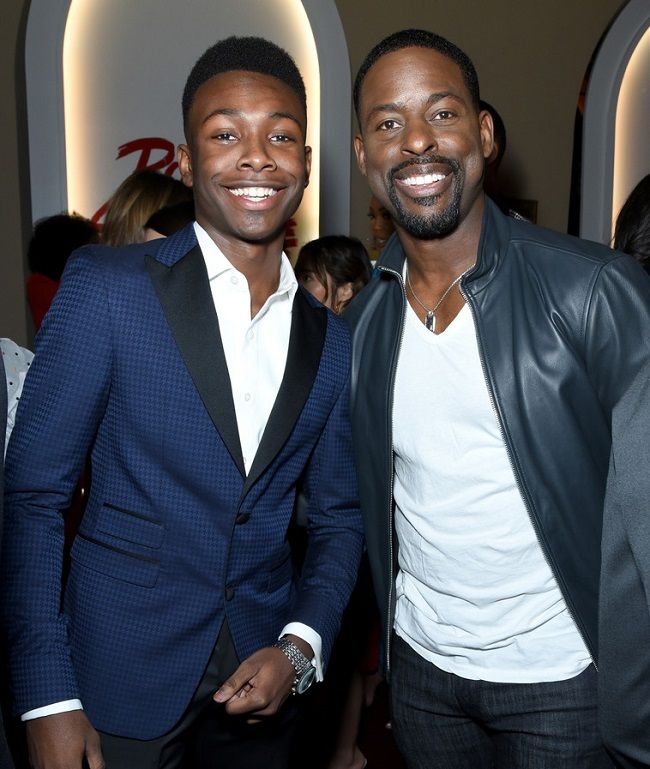 Caption: Niles Fitch posing for a photo with Sterling K. Bown who plays the older version of his character, Randall Pearson, in series “This Is Us”. Source: Zimbio

He made his film debut as Brooklyn in the 2014 comedy St. Vincent. Moreover, Niles Fitch starred in the films If Not Now, When? and Miss Virginia both released in 2019. Then in May 2019, it was announced that Niels Fitch would play the role of Prince Tuma in Disney+ film Secret Society of Second-Born Royals which is set to release in September 2020.

Despite a rigorous schedule, Niles loves playing video games and basketball, drawing and sketching, visiting amusement parks, and enjoying his iPAD during his spare time. He is now just as excited being behind the camera as he develops his skills in photography.

Likewise, his favorite book is The Alchemist by Paulo Coelho and as a basketball fanatic, Niles’ favorite player is Kobe Bryant, who lost his life along with his daughter and others due to the helicopter crash on January 26, 2020. Moving on, Niles Fitch has a net worth estimation of approximately $1 million to $5 million dollars. He probably earns through his modeling and acting projects along with brand endorsement, partnership, etc.

Niles Fitch is most probably single at present. Fitch has not shared much information regarding this issue. Likewise, Niles has also not shared any social media posts that might indicate his current relationships or affairs.

Moreover, Niles has maintained a clean public profile that is away from rumors, scandals, and controversies that might hamper his professional career and personal life. Nevertheless, Niles is sure to attract many lovers in his future through his talent, humor, and charms. 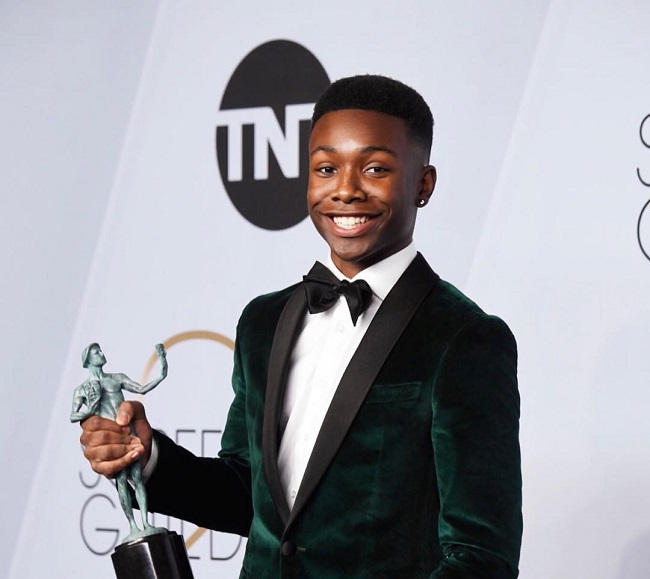 Caption: Niles Fitch posing for a photo with his Screen Actors Guild Award at Shrine Auditorium and Expo Hall in January 2019. Source: Instagram

Niles Fitch stands tall at a height of 5 feet 11 inches. Other than this, there is no information about his remaining body measurement details like weight, biceps, chest-waist-hip measures, dress size, shoe size, etc. Likewise, Niles has brown eyes and curly hair of the same color.

Talking about his social media presence, Niles joined Twitter in November 2010 and so far has 25.3K followers on his @nilesfitch account. Likewise, his Instagram username is @nilesfitch and this account boasts 115 posts shares and 117k followers at the time of writing this biography.