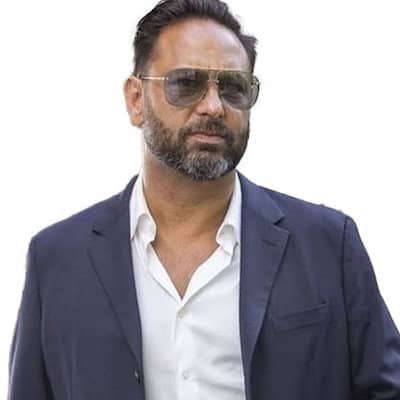 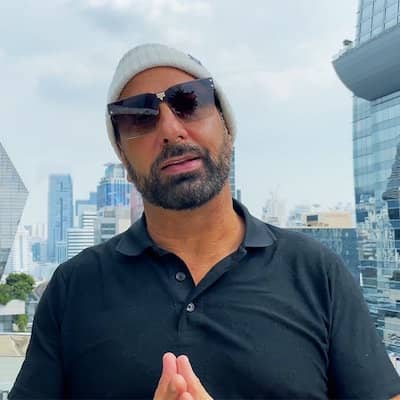 On February 25, 1968, Nile Niami was born in Los Angeles, California, US. As of now, he is already 54 years old and his zodiac sign is Pisces. As per the sources, he was raised by a single mother who was a special education teacher. At a very young age, he had developed the art of selling. Additionally, he took night classes to certified in cosmetology, during high school. Similarly, he has learned about special effects prosthetics for horror films. Besides that, there are no details unfolded about his education, parents, sibling, and relatives.

Nile Niami worked with Doug Witkins, his mentor from the show Big Brother, at the age of 19. Thus, he sold the international movie rights at Witkin’s film distribution company. Moving on, he founded his own production company. In addition, he produced over a dozen films, many of them straight-to-video B movies. Thus, he produced the sci-fi thriller film Galaxies, in the year 1995. He produced the horror-thriller video DNA, in the following years. In the year 1997, he came up with the action film T.N.T. 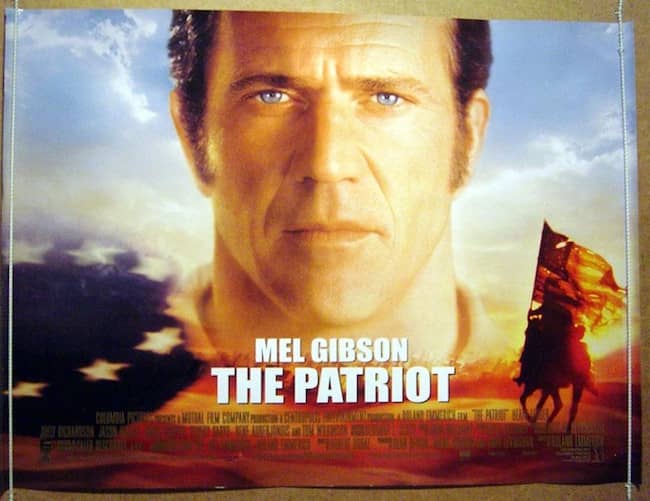 Moreover, he produced the films Point Black, The Patriot, and The Survivor, in 1998. Later, he produced the horror crime film Resurrection and the crime-thriller TV movie Justice, next year. The 2000 mystery-thriller film The Watcher, was produced by him. He produced the action-comedy film Camouflage, in 2001. In the same year, he produced the romantic crime-drama film Tart. Eventually, he realized that he would not make enough profit from movies as a producer. Slowly, he started constructing small condominiums and renovating apartments which he put on sale for extra profits. Thus, in a short period, he established his real estate career.

He started renovating homes and building small condos in Los Angeles, as a real estate developer. Moving on, he met a real-estate broker Drew Fenton, around 2008. He hinted to Niami about the escalating market of spec homes worth $10 to $15 million. Initially, he thought that no one would buy such expensive spec homes. Eventually, he found monumental success through his luxury spec homes over the years. Later, in 2012, entrepreneurs Winklevoss twins Cameron and Tyler bought one of the contemporary view houses for $18 million.

Later, he sold one of his spec homes to rapper and musician Sean Combs, a.k.a. P. Diddy, for $39 million, after 2 years. In addition, he had already built more than 30 houses in Los Angeles, by 2017. Just above the Sunset Strip, he also built a 14,000-square-foot house for himself. Thus, the house had a $400,000 Lucite-bottom swimming pool. His house also has a custom-made 24-foot gold giraffe skeleton sculpture in a glass box. The estimated net worth of Nile Niami is $50 million.

Previously, Nile Niami was married to Yvonne Niami. His ex-wife is the founder of a tequila company called VIVA XXXII. Additionally, she is also the founder of a charitable clothing label called N: Philanthropy. In January 2017, she filed for divorce after 18 years of marriage. The Nile and his wife divorced because there were irreconcilable differences. After their marriage, they were blessed with sons named Bryce Niami and Brent Niami. As of now, there is no information about his current relationship status and past relations.

Nile Niami is good-looking and handsome. He has a perfect height of 6 feet and his body weight is about 63 kg. The Nile has black hair color and dark brown pairs of eyes. In addition, he has his Instagram account named @NileNiami, with 107k followers. Besides that, he is not seen action on his other social media accounts like Facebook, Twitter, and more.