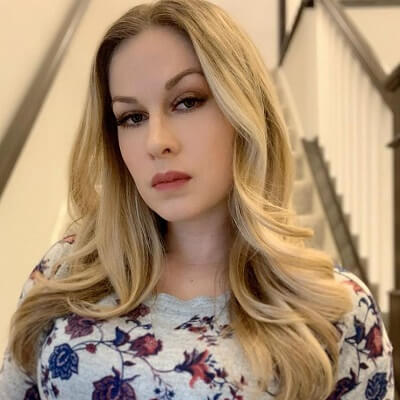 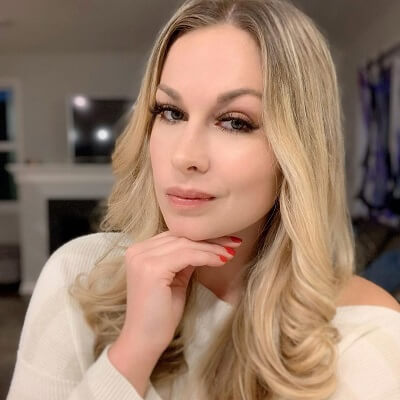 Nikki Baker is a famous YouTube personality who is famous for her vlogs about being a mother. Nikki Baker previously created prank videos and vlogs alongside her then-partner John Dahl on the channel Pranksters in Love.

Nikki Baker is 33 years old. She was born on June 6, 1988, in Minneapolis, Minnesota, United States, under the astrological sign Gemini. Her father’s name is William Baker and her mother’s name is Dorothe Ischler. She spent her early years in her hometown. Similarly, she has two younger siblings, Danica and Andre.

Likewise, she is American and belongs of Norwegian, Swedish, Polish, Irish, German, and English descent. Moreover, her educational background is under review. 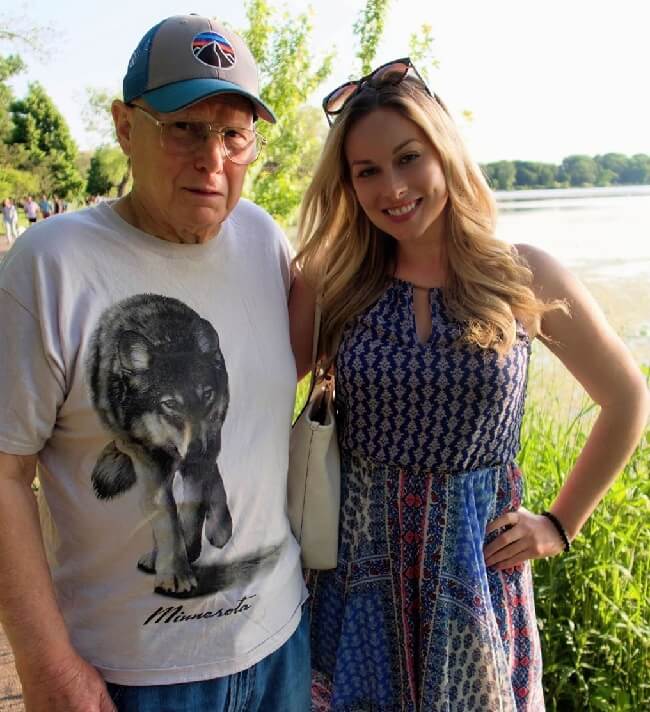 Caption: Nikki Baker posing for a photo with her father (Source: Instagram)

Talking about Nikki Baker’s professional life, she is a YouTube star who rose to popularity with the hilarious prank videos and vlogs which she creates alongside her ex-partner John Dahl. The pair launched their YouTube channel on September 1, 2007.  Though the channel is currently inactive.

Likewise, they used to cover a bunch of channels, covering various themes. Their main channel, ‘Pranksters in Love,’ explains what the couple is all about. The former couple showed the fun-loving, eccentric, and downright quirky, Nikki and John used to do the craziest things to irritate each other in front of the camera and upload their antics to the world. Their craziness had earned them over 1.68 million fans and made them internationally popular as that “eccentric YouTube couple!”

Additionally, they even used to upload videos on their vlog channel where they document their day-to-day routines. In May 2010, the pair created their vlogging channel ‘NikkiandJohnVLOG’, which also features entertaining challenges, family history, and travel accounts. Even the “routine” life of this couple caught the attention of many viewers and was so entertaining. Overall their main YouTube channel had accumulated over 444 million total views.

They posted their first video all the way back in October 2009, primarily showing the absolute madness that was going to come. In the video, the 20-year-old Nikki got featured drinking an entire bottle of hot sauce in order to persuade her boyfriend to take her out for dinner. As it was revealed, he would have done anyway. Since then, she has crashed his Xbox, superglued him to a toilet seat, and shaved half of his head. In return, he destroyed her laptop, dyed her hair purple, and put itching powder in her lotion.

They had even appeared together on the famous MTV show ‘Pranked’, which had a whole segment devoted to them. The pair also had played a role in the action sports drama, ‘#Speedball’. Nikki started her solo YouTube channel in February 28, 2011, ‘Your Favorite Nikki.’ She posts make-up tutorials, comedy sketches, and story-time videos on the channel. Her challenge and tag videos on YouTube include  “100 LAYER CHALLENGE-foundation, mascara, liquid lipstick, eyebrow gel,” “HOW WELL DO YOU KNOW YOUR SISTER?,” “THE DAD TAG – How well does my dad know me?,” “BROTHER DOES MY MAKEUP WITH BROKEN HANDS CHALLENGE,” etc.

Some of her storytime videos are The “Truth About Where I Have Been…,” “EARLY LIVE CHAT! -IG:@YourFavoriteNikki,” “What Was I Thinking!? OMG,” and many more. Currently, her channel has amassed 82.5k subscribers along with a total of more than 4.5 million views.

Speaking on Nikki Baker’s earnings, she is a YouTube personality who has earned a decent sum of money throughout her professional career. With her social media fame, she has made a good fortune. Though she has not mentioned her exact net worth, some online resource has estimated her net worth around $1 million-$5 million. Further, she enjoys her lavish lifestyle with her earnings.

What is the relationship status with Nikki Baker?

Reflecting on Nikki Baker’s relationship status, she is single currently. She is a single mom who documents her journey through social media handles. Likewise, she has been in a very serious relationship previously which was even documented on Youtube. She along with her high school sweethearts John Dahl used to run a YouTube channel. The duo had been together for more than a decade. She also has a daughter named Iris who was born in October of 2014 with him. 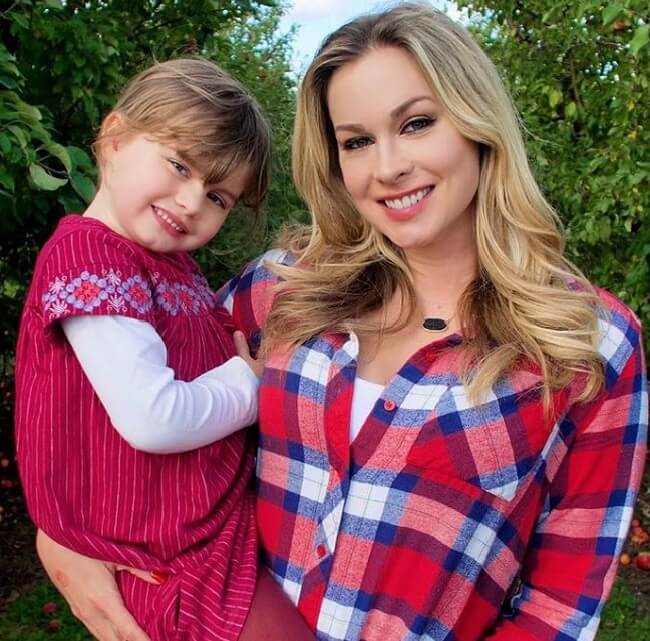 The duo even took their parental responsibilities with such grace and natural ease. Unfortunately, the duo has parted away. Similarly, their marriage lasted for more than five years. However, she does not seem to mingle any time soon right now. Her daughter is her world.

Further, she has kept herself away from all kinds of controversies and rumors on her personal as well as professional life. She is more focused on her career and maintaining a clean image over social media handles.

Nikki Baker stands a good height and healthy weight with a beautiful face. But her height, weight and other body measurements including chest-waist-hip sizes are not available as well. She has a lovely charming personality with attractive greyish blue eye color with blonde hair.

Moreover, she runs the YouTube channel Your Favorite Nikki and has garnered over 4.5 million total views. Formerly, she used to share videos on the channel Pranksters in Love which has gained over 1.68 million subscribers. Additionally, she has provided her email id [email protected] for any kind of business inquiries.