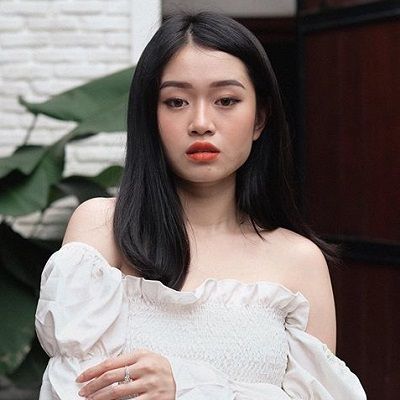 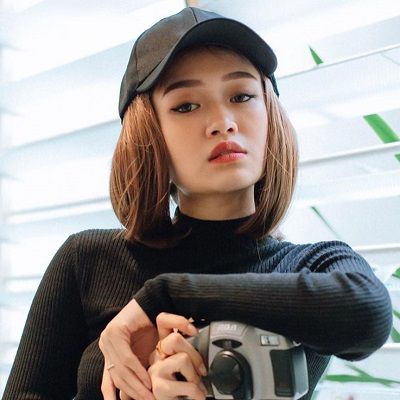 Nikita Kusuma is a young and beautiful social-media influencer. Nikita Kusuma is known for her daily vlogs and travel videos but most prominent for her content related to fashion and beauty.

On 14 December 2019, she had an advanced Birthday dinner with her boyfriend. Likewise, her parents are Indonesian–Chinese. She also has a younger sister named Futari. However, detailed information about her family is not available. She is currently living in a small town called Medan. 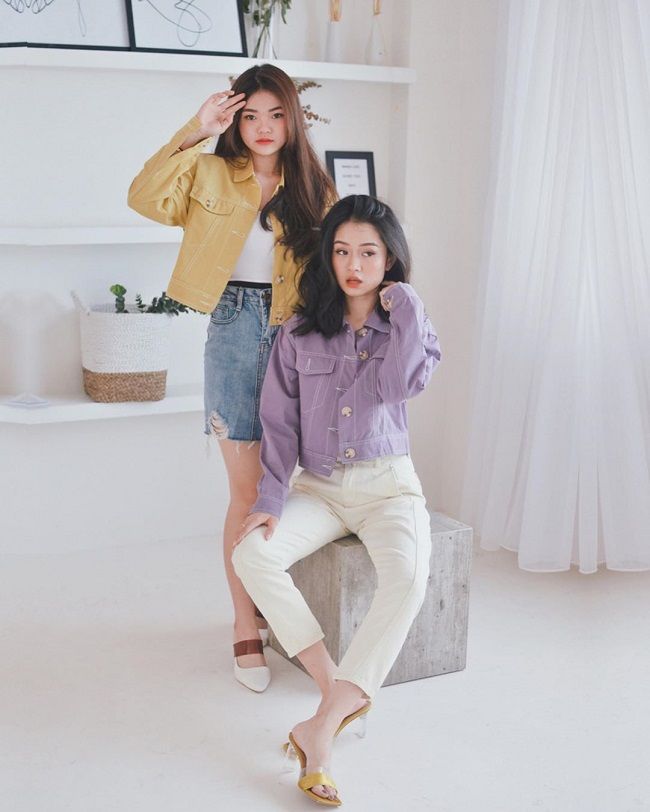 Similarly, she completed her schooling in a school named Chandra Kusuma School, Medan, Indonesia. She went to Shanghai, China for the diocese at Shanghai Jiao Tong University.

Nikita’s first YouTube channel launched in October 2011. She posted the first video on the channel in January 2013. It was a cover version of Justin Bieber’s song ‘Beauty and a Beat.’ Her impeccable fashion sense is inspired by fashion sensation Kendall Jenner and is also her celebrity crush, too. She adores everything about Kendall and attempts to replicate her style in every possible way. As mentioned on a blog, she is a trained ballet dancer.

Furthermore, before Nikita appeared on her first YouTube channel, she was featured in a few videos on her joint channel with her sister, Futari. The channel had a travel vlog of their trip to Hong Kong in 2015. Moreover, Nikita’s first tutorial video is available on her first self-titled channel. Her second attempt at creating beauty content was for Futari’s channel.

Nikita launched her second self-titled channel, ‘Nikita Kusuma Official,’ on August 16, 2016. The channel is all about beauty and skincare. She featured her sister and boyfriend in a couple of videos on the channel.

Her oldest video on the channel to date is titled as “#TUTORIAL – My Daily MakeUp ( NIKITA KUSUMA ),” posted on August 31, 2016. Since then she has been posting videos on her channel. With the initial phase, she started gaining good views and garnered thousands of views on the videos. Her first video has gained almost 176,515 views and is also one of the most viewed videos. 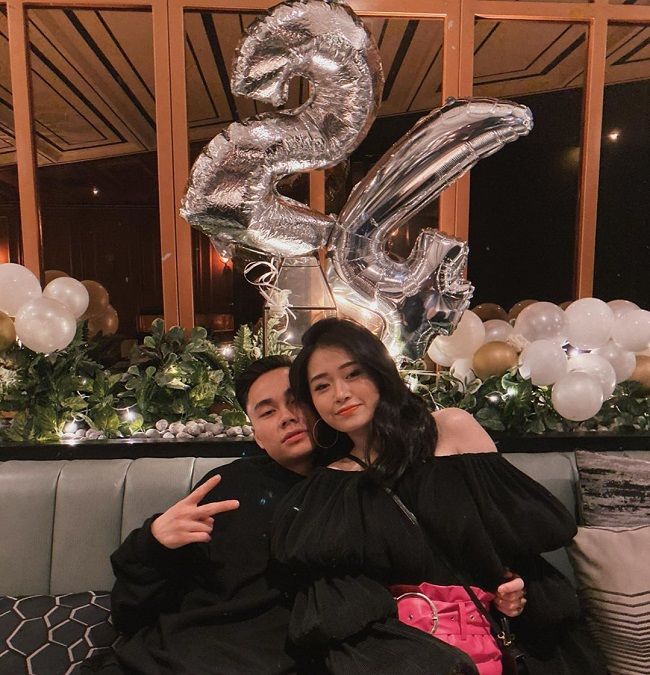 Caption: Nikita Kusuma with her boyfriend on her advance 24th Birthday celebration on 14 December 2019. Source: Instagram

Presently, Nikita is dating an Indonesian boy named Ericko Chandra. They both are together since April 2011. They often go on trips together and document their journey. Furthermore, on 29 April 2019, the couple celebrated their eight dating anniversary.

On the recent YouTube video titled “Whisper Challenge ft.Boyfriend,” on March 26, 2020, she has featured him. Further, she keeps on featuring him on her social media handles.

Likewise, she is familiar with Marcella Febrianne Hadikusumo. She is a popular ‘YouTube’ vlogger from Indonesia. Till now, she has not indulged herself in any undesired rumors and controversies which could hamper her career.

Nikita has a good height that stands above 5 feet tall. Likewise, she has dark brown hair and a dark brown eye. However, other details like her weight and chest-waist-hip measurements are not known to the public. 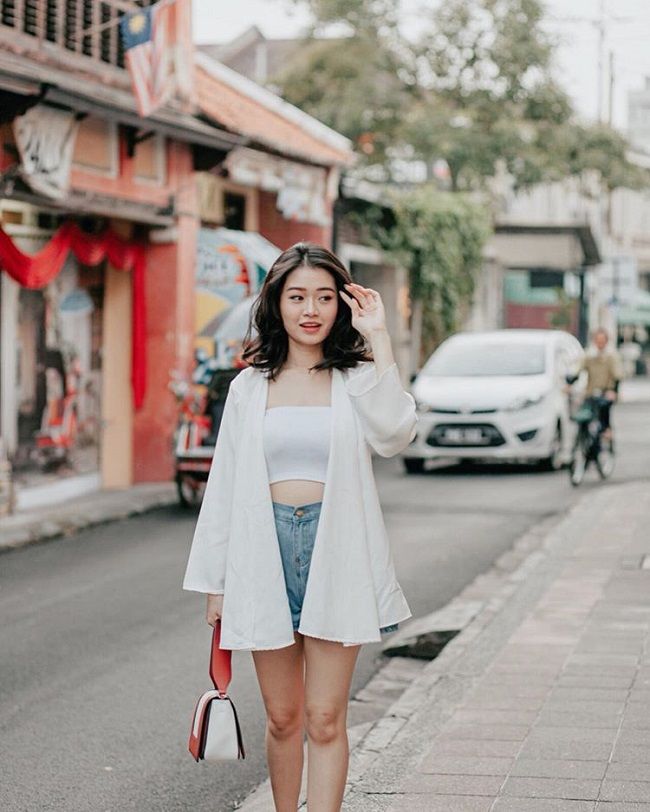 Social Life and Net Worth

Nikita’s net worth estimates of around $1 million.