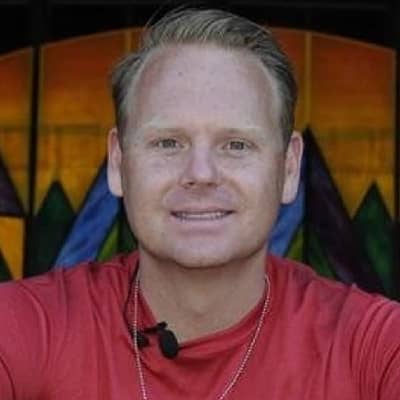 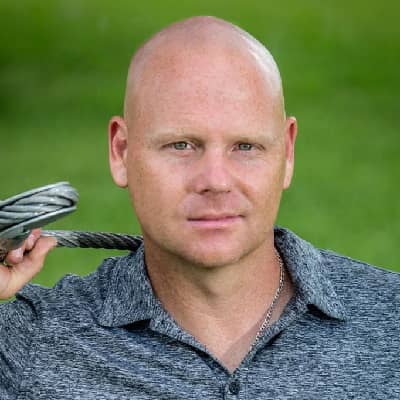 Nik Wallenda was born Nikolas Wallenda on January 24, 1979, and is currently 42 years old. Similarly, he was born in Sarasota, Florida, United States, and is American by nationality. Likewise, he is a follower of Christianity. Since his birth date is January 24, he was born under the sun sign of Aquarius.

Moving towards his family, he was born to his father Terry Troffer, and her mother Delilah Wallenda. He was born in a family of aerialists and was therefore introduced to swing set at the age of 2. Likewise, he started walking the wire on his own at just four. Similarly, he made his tightrope walking debut at age of 13. Moreover, she also has a younger sister name Lijana Wallenda who is also a daredevil acrobat. 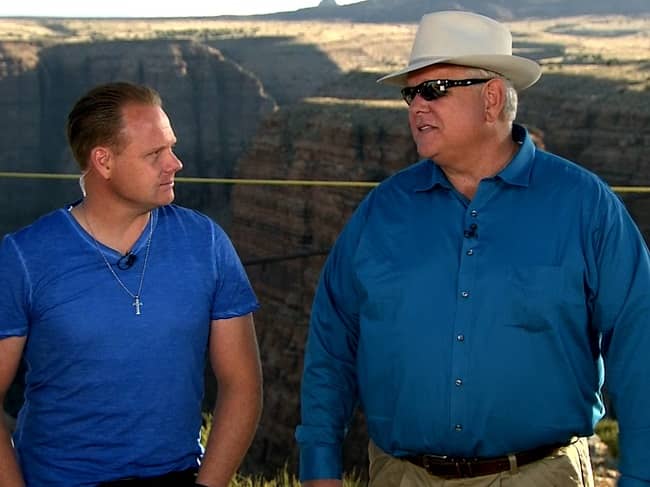 Caption: Nik with his father Terry (source: The Today Show)

Moving towards his educational qualifications, he completed his schooling at a private school in Florida. After this, his parents inspired him to go to university and explore his choices. At that time, as the live circus was losing popularity, becoming a performer didn’t seem like a good career. Therefore, he thought of becoming a doctor and was accepted into the college. However, his mindset changed when he performed at Karl Wallenda’s seven-person pyramid on the high-wire in Detroit.

Nik Wallenda has created many recreation parks and similar places in different countries. Wallenda’s family is often featured in the act. His shows have included water and diving feats, the globe of death, incline motorcycles, tightrope walking, the Wheel of Death, and aerial silk and aerial hoop. In fact, he performs without a safety net or harness. According to him, the safety net has no guarantee.

In 2001, he performed at Japan’s Kurashiki Tivoli Park along with his family. This was their attempt at the world’s first-ever eight-person high-wire pyramid. They set a Guinness World Record after walking across a 30-foot-high tightrope in just 6 minutes. Likewise, he performed with his children and family from 2002 to 2005 at Wet ‘n Wild Emerald Pointe in North Carolina.

Wallenda performed for the Ringling brothers in 2007 and 2008 with Bello Nock on the double version of the Wheel of Steel. Similarly, In October 2008, Nik performed on a live broadcast of Today. He walked across a 250-foot long cable with 4 foot balancing pole. In 2009, he performed his high-wire act to ten Cedar Fair amusement parks. This was named “Walk Across America Tour”. Furthermore, in 2010, he rode a bicycle along a high wire 260 feet above from ocean at Atlantis Paradise Island.

In June 2011, he performed a 100-foot-long high-wire crossing connecting the two towers of Condado Plaza Hotel in Puerto Rico. In the same month, he also performed while hanging from a helicopter above Silver Dollar City in Missouri. After getting permission from Niagara Parks Commission, Wallenda walk a tightrope across Niagara Falls. This was his childhood dream. 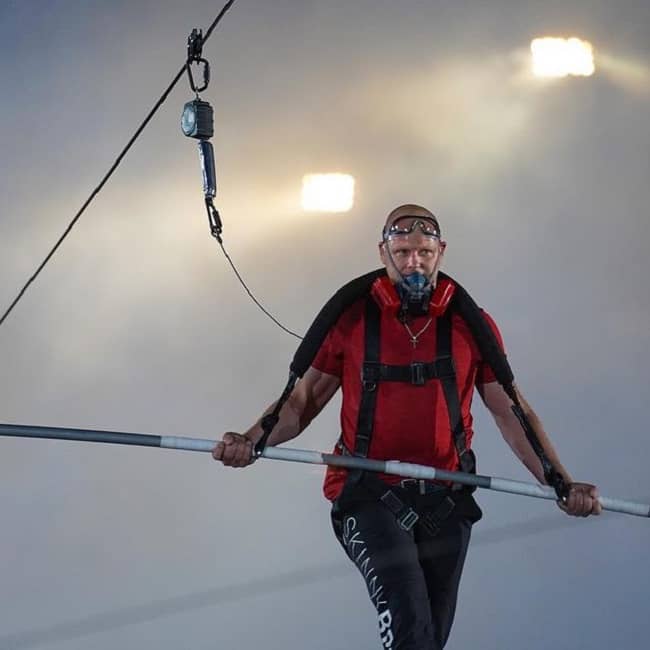 In August 2012, Nik performed a 1,300-foot tightrope walk across the Atlantic City beach. He also did a canyon walk in 2013. He successfully walked across the Masaya Volcano on March 4, 2020. This is his longest stunt in the wire.

Nik is currently in a married relationship with Erendira Wallenda. He proposed Erendira in 1999 on a wire 30 feet high. Erendira is also a high wire artist. The couple has three children together named Evita Wallenda, Amadaos Wallenda, and Yanni Wallenda. His children are also part of the circus. 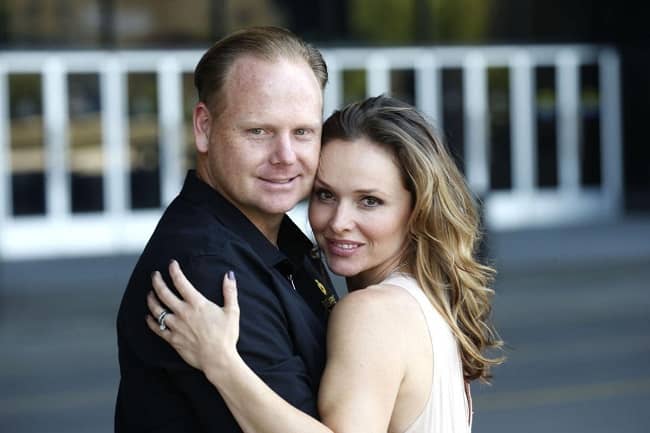 Nik has maintained a fit and healthy body as a performer. Talking of his height, he is 5 feet 9 inches or 1.8 meters tall and weighs around 80 kg or 174 pounds. Likewise, his chest-waist-bicep size is 44-32-20 inches respectively. In addition, the high wire performer has blonde hair with a pair of brown eyes.

When it comes to his social media availability, Nik is pretty much active on them. His official Facebook page has a huge 134k followers. Likewise, he is also available on Instagram under the name @nikwallenda with more than 32.2k followers. Moving on, he joined Twitter in June 2009 and has gained over 62k followers.

The high wire performer has made a decent amount of money from his career. As of the wiki sites, he has an estimated net worth of $4 million US dollars.