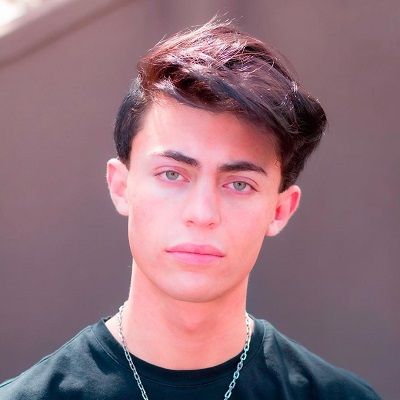 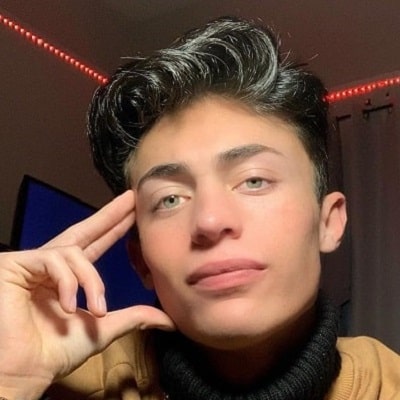 Nik Poire is a young American Tiktok star. Nik Poire is also available on other media platforms like Twitter, Instagram, and Youtube. He is most popular for his relatable comedy skits and occasional vlogs and reaction videos.

Nik Poire was born on 19 February 2002 and is currently 20 years old. He is originally from Las Vegas.

Though he is born to American parents, he hasn’t revealed any details related to them. However, he has featured his mom in his videos.

He also hasn’t ever talked about his siblings and childhood. Moreover, he owns a pet dog.

He holds the nationality of an American but his ethnicity is unknown. Further, there is no information regarding his educational background.

Nevertheless, considering his age, he might be in high school. Concerning his childhood, Nik aspired to attend UCLA Film school but deviated to social media fame before he fulfilled his aspiration. 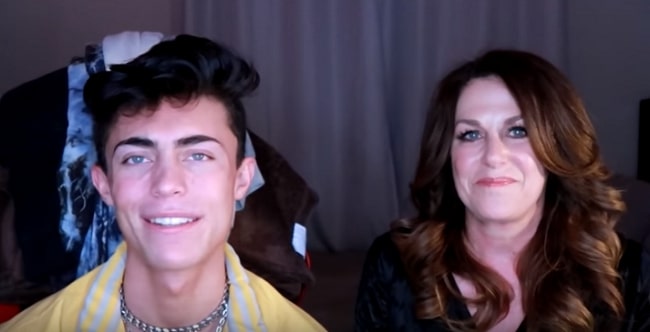 As a rising social media star, Nik is pretty active on various social media platforms. He is available on Instagram with over 93.4 followers and 29 posts.

Not much is known about Nik Poire’s personal life. Just like any other rising star, Nik also likes to keep his family, personal, and love life hidden from the public. He also hasn’t shared anything regarding this issue on his media accounts.

Nik Poire is a Tiktok star who is also available on other media platforms. He started posting to his Tiktok account @nikpoire_ in July 2019.

Furthermore, he has 1.4Million followers and 36.1Million likes on his account in which he has posted a series of videos called “All Rise For Our National Anthem”.

Furthermore, he creates relatable comedy pieces with occasional vlogs and other kinds of videos on his accounts.

Moreover, Nik posted a video called “This really is just a body flex tbh and I apologize”, inspired by Gabe Olivieri and this video went viral.

It was uploaded on 5 October 2019. Day In The Life With Nik Poire! and 3 TIPS TO GET FAMOUS ON TIKTOK!!! are the other two oldest videos on Nik’s channel.

Threadbeast Clothing Haul & Try On!, My Favorite Places to Shop & Where I Get Everything!, and Mom Reacts To My Tiktoks are the three most recent videos on Nik Poire’s official Youtube channel.

Mom Reacts To My Tiktoks is also the most-watched video on his channel with 9.7k views. It was posted on 4 February 2020. 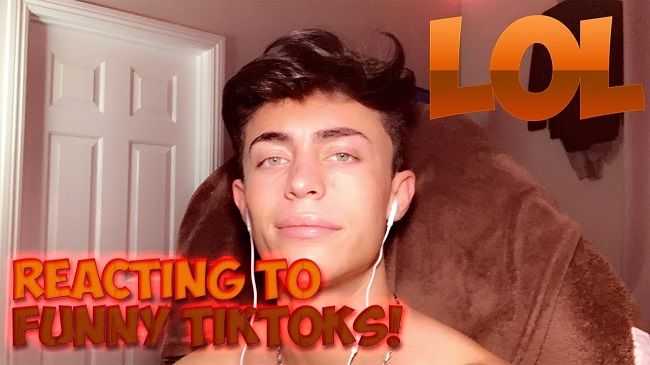 Moreover, Nik created his Twitter in June 2019 and has 524 followers at present. Similarly, his first post on Instagram was uploaded on 25 November 2018 and it was a selfie.

Talking about Nik’s body measurement, he hasn’t yet revealed his exact height, weight, chest-waist-hip, biceps, and other details.

However, he has green eyes and dark brown hair. 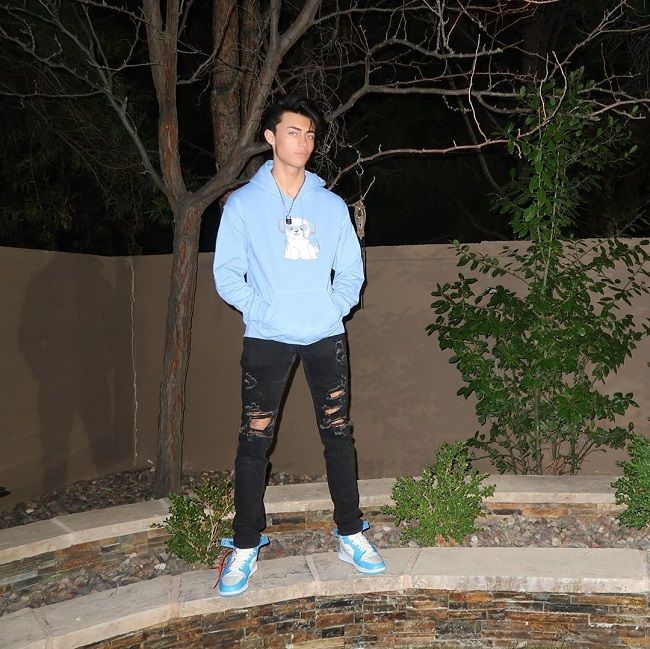 Moreover, he also has a Tiktok account with 1.4 million followers and 36.1 million hearts.