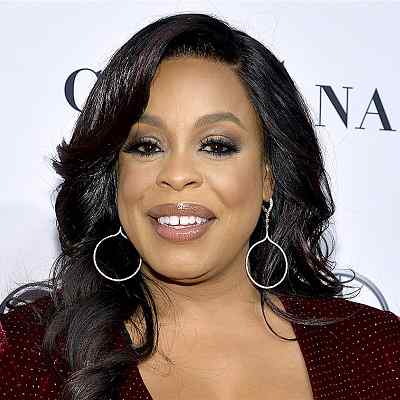 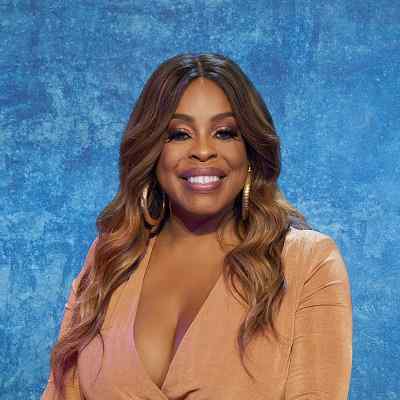 Niecy Nash is an American actress, comedian, and television host. Niecy Nash is a Reno 911 actress who hosted Style Network’s Clean House. She is popular for her role in Reno 9-11!: Miami and Scream Queens.

Niecy Nash was born in Palmdale, California, USA, on February 23, 1970. She is 51 years old and is under the astrological sign, Pisces. She holds American nationality and her birth name is Carol Denise Ensley.

Her mother’s name is Margaret Ensley and her father’s name is Sonny Ensley. She also has a brother and his name is Michael Ensley. Likewise, she is a spokesperson for M.A.V.I.S. (Mothers Against Violence In Schools). It was founded by her mother, after the 1993 shooting death of her younger brother. The mission of this is to inform the public of the violence children encounter on school campuses.

Regarding Niecy’s educational background and qualifications, she attended California State University, Dominguez Hills, and received her Bachelor of Arts degree in Drama. And, she graduated from Gardena High School. 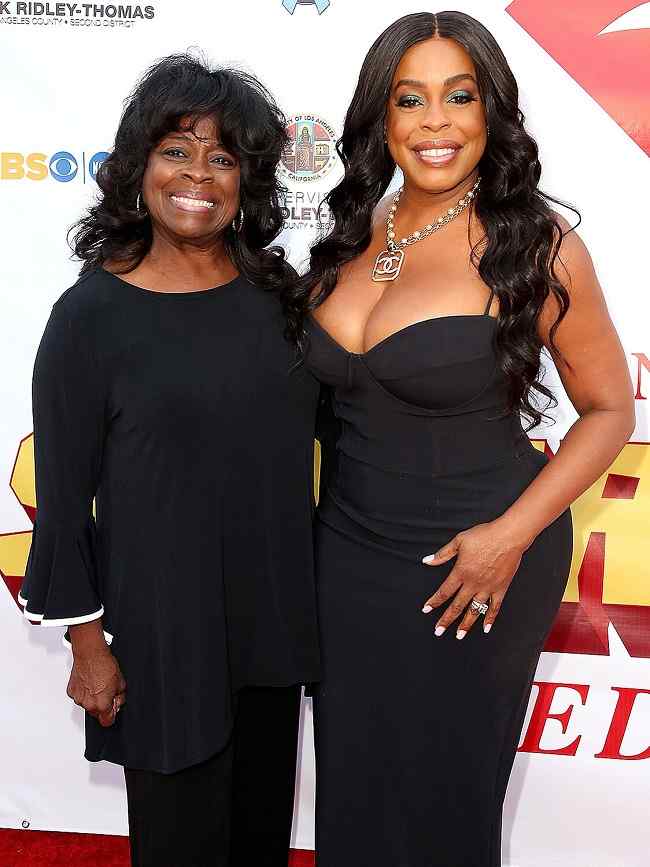 Caption: Niecy Nash along with her mother (Source: People.com)

Niecy Nash was able to make her professional acting debut in the film “Boys on the Side” in the year 1995. Later on, she guest-starred on television in NYPD Blue, Judging Amy, Reba, Girlfriends, CSI: Crime Scene Investigation, ER, Cookie’s Fortune, and City of Angels. Then from the year 2003 to the year 2009, she was able to play on the Comedy Central comedy series Reno 911!. On top of that, she also got the opportunity to host Clean House on the Style Network from the years 2003 to the year 2010. Nash also provided her voice for Mrs Boots on the ABC Family animated series Slacker Cats.

Likewise, Nash featured in Do Not Disturb and The Bernie Mac Show. She was able to win a Daytime Emmy as the producer/host of “Clean House: The Messiest Home in the Country” in the year 2010, in the category of Outstanding Special Class Special. Unfortunately, in August 2010, she announced she was leaving Clean House on the Style Network however, the show will continue without her. Moreover, Niecy starred on the tenth season of ABC’s Dancing with the Stars where she partnered with Louis van Amstel.

After getting out of the show, in the year 2011, she received her own reality show “Leave It To Niecy”. The show was about her life with her new husband and stepson, unfortunately, they canceled the show. She even was able to appear in films Code Name: The Cleaner, Reno 911!: Miami, Not Easily Broken, G-Force, and Trust Me.

Niecy Nash starred in The Soul Man, Getting On, Selma, The Mindy Project, Scream Queens, Brooklyn Nine-Nine, The Enforcers, and Masters of Sex. Likewise, she was able to receive a Primetime Emmy Award in 2015 and 2016, as well as a Critics’ Choice Television Award in the year 2016.

From the year 2017, she featured in Claws, When They See Us, Uncorked, Never Have I Ever, Mrs America, and so on. During that time, her performances were able to receive a Satellite Award for Best Actress, as well as a nomination for the NAACP Image Award for Outstanding Actress.

She was able to receive a star on the Hollywood Walk of Fame in the television category in the year 2018. Furthermore, she will star in the ABC limited series Women of the Movement in the year 2021 and also will host a revival of FOX’s Game Show Don’t Forget The Lyrics. 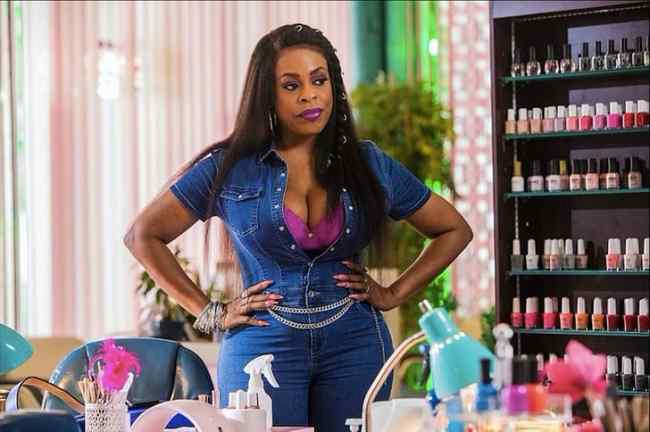 Niecy Nash tied the knot with Don Nash who is an ordained minister on May 14, 1994. They have three children together and their names are Dominic Nash, Donielle Nash, and Dia Nash. However, the couple is no longer together and divorced on June 17, 2007.

After that, she engaged Jay Tucker in September 2010 and married Jay Tucker on May 28, 2011. She then was able to participate in a TLC reality show that followed the preparations for the wedding. However, her announcement about their pending divorce was posted on October 30, 2019, on Instagram. They finally separated and divorced on March 10, 2020.

Nash then went on to marry Jessica Betts who is a singer on August 29, 2020. However, she never talked about her sexuality openly but she could now be considered bisexual. 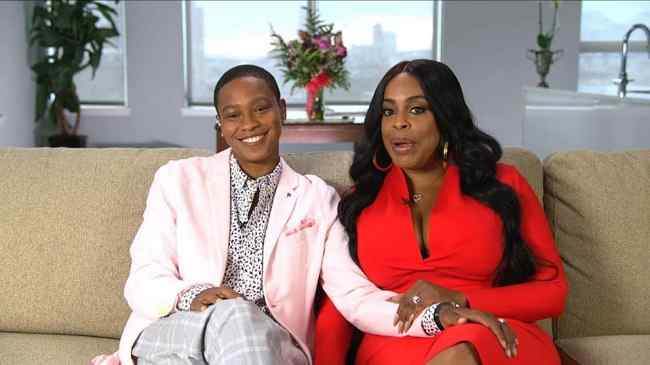 Niecy has a height of 5 feet 4 inches and her weight is 75 Kg. And, her other body measurements such as her chest size, waist size, and hip size, are 40-27-40 inches respectively and has black hair and dark brown eyes.

Niecy Nash is pretty active on all of her social accounts. She owns an Instagram account under the name “niecynash1” and has garnered 2.8 million followers until now. She is also active on Twitter and has accumulated 420.5K followers on it.

According to celebritynetworth, Niecy Nash has a net worth of $4 million and her main income source is her acting career.