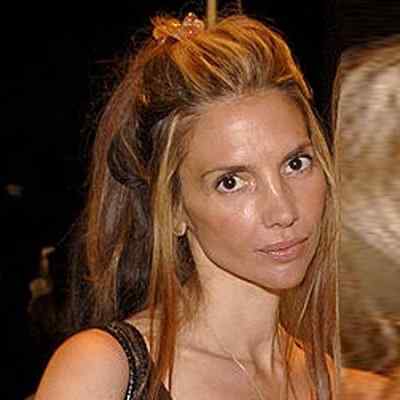 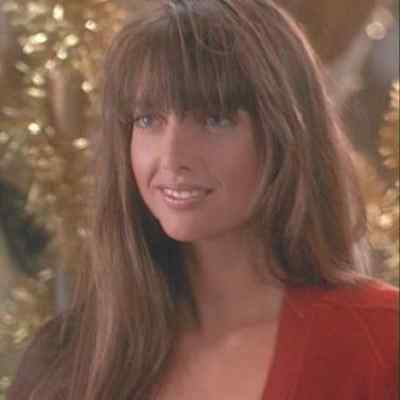 Nicolette Scorsese is an American Actress. Nicolette Scorsese gained popularity after starring in the films “Boxing Helena” and “Lampoon’s Christmas Vacation”. Likewise, she first wanted to be a model but later emerged as an actress.

Nicolette Scorsese was born in the United States of America on January 6, 1954. She is 67 years old and is under the zodiac sign, Capricorn. She holds American nationality and her ethnicity is Caucasian.

The name and information related to her parents are not available at the moment. However, she has had siblings but their names are not available as well. Likewise, her parents have helped her a lot throughout her career. Other than this, nothing much about her family or any other family members are unknown as of now. It seems as if she likes to keep her personal and family life private and away from the limelight and the public. Likewise, almost all of her family members have kept a low profile. 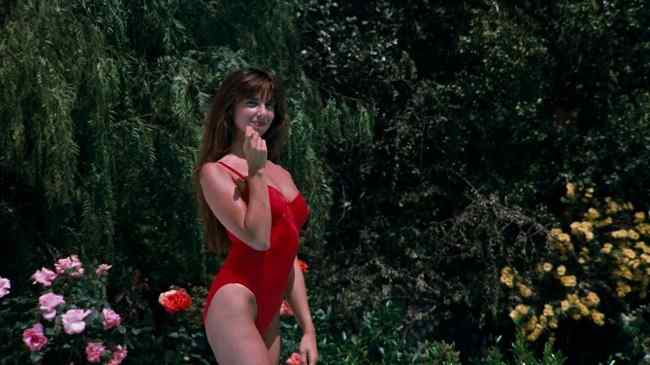 Nicolette Scorses started her modeling and acting career after she graduated from college. Likewise, she debuted in the TV series “The A-Team” in the year 1986. However, her big breakthrough came in the year 1989 only. It was the time when she starred in the film “National Lampoon’s Christmas Vacation”, in the role of Mary. Then, her next appearance was in the year 1993. She starred as a nurse in the movie “Boxing Helena”. And, the same year, she acted as Tina in the film “Aspen Extreme”. It was the time when she acted alongside Peter Berg and Paul Gross.

Moreover, although her acting career was short-lived, She managed to leave a mark in people’s hearts and minds. She appeared in at least five films and several TV series, remaining in the entertainment industry for a little over a decade. However, in the year 2000, she silently slipped from the Hollywood limelight, stepping down from her acting career after a number of failed projects. Furthermore, she definitely had a good run while her career lasted. 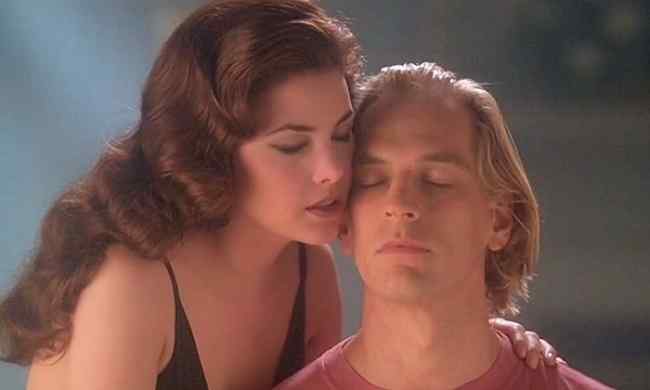 Nicolette Scorsese is possibly single at the moment. Likewise, despite the success she gained in her career, she has not been so lucky with her love life. In the year 1988, Scorsese dated Jellybean Benitez. However, they went their separate ways after a number of months. Likewise, she has also dated a number of Hollywood celebrities, for example, Sean Penn back in the 1990s. They appeared together publicly at the First Annual International Rock Awards, held at the NY State Armory. But the union did not last long, and they went their separate ways after a year.

That same year, she dated model Antonio Sabato Jr. Their affair began after she met him while pursuing her modeling career. However, the relationship did not go beyond that, and they also parted ways.

She was also seen on various occasions along with Billy Duffy, a musician, in the late 1990s. The duo was rumored to be sharing a daughter, Shiloh Duffy, but the couple never confirmed the rumor, and after years of dating, they broke-up. Furthermore, apparently, she is not dating anyone currently and is also not linked to any person.

Nicolette Scorsese has a height of 5 feet 10 inches and her weight is 60 Kg. Scorsese’s other body measurements such as her chest size, waist size, and hip size, are 34-26-35 inches respectively. Likewise, she has dark brown eyes and brown hair. She is very beautiful as well. 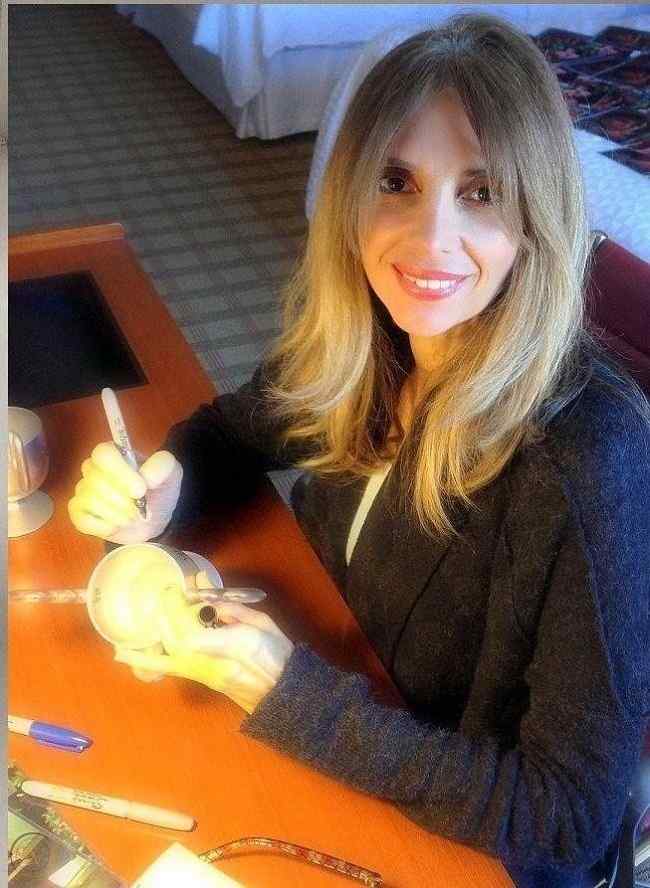 Talking about her earnings and income, according to affairpost, she has an estimated net worth of $300K. And, although her acting career came to an end more than a decade ago, she had made a fortune for herself. Likewise, having starred in popular series and movies, and appeared in many commercials and ads, means that her net worth is sufficient to help her lead a good life.