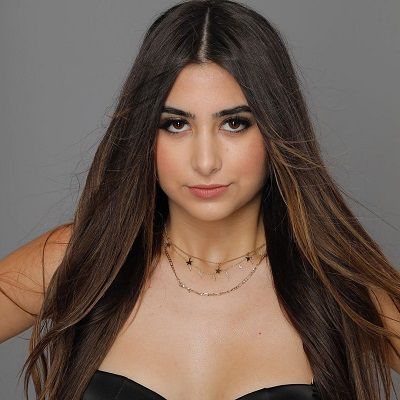 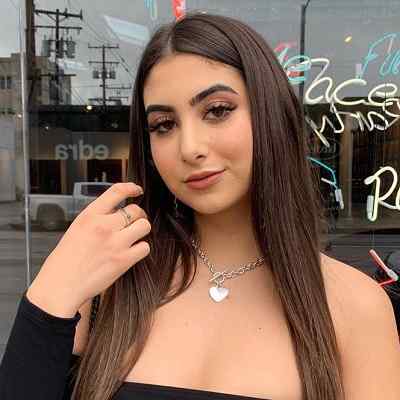 Nicolette Gray is an American Youtube vlogger with a self-titled channel famous for fashion, beauty, and documenting her lavish lifestyle. Nicolette Gray garnered media attention as a “bratty” teenager famous as the Beverly Hills Brat with a monthly allowance of $5,000.

Nicolette Gray is 19 years old. She was born on April 15, 2002, in the United States under the astrological sign Aries. Her mother’s name is Nina Gray. And her mother is a dentist and blogger. 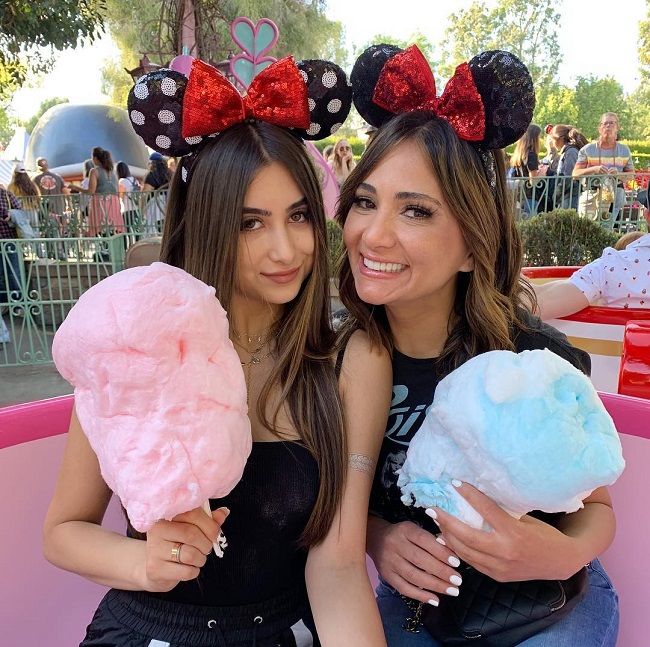 Likewise, she grew up along with her younger sister in Beverly Hills, Los Angeles, California. Her younger sister’s name is Blair Gray and she is also a public figure. She is very close with her mother and sister. They often seem hanging out together and share a very special bonding. She is good friends with fellow YouTube star, Bradlee.

Moving toward her educational background, she is currently studying in high school days. She got traumatized and started taking online classes. But she has not mentioned her educational qualifications. Talking about her nationality, she is an American.

The issue regarding with her father

She posted a video “my dad is suing me… | Nicolette Gray,” posted on June 18, 2019. In this video, she talked about her father suing him after seeing the trailer of the documentary video where she mentioned about him. She also stated, her dad got afraid about exposing him. She was just trying to help others and not getting through a tough situation like her.

However, after a month she again posted a video titled “My Dad is Suing me Update | Nicolette Gray,” she mentioned winning the court case against her father.

Talking about Nicolette Gray’s professional life she initiated her social media career through Youtube and launched her self-titled channel on July 13, 2016. However, she started posting video two years later. She posted her first debut video titled “COME SHOPPING WITH ME AND BRADLEE | Nicolette Gray,” on May 25, 2018. Her first video has amassed over 1,229,533 views to date. Since then, she keeps on posting videos on Youtube.

She posted her next video “my mom cut my allowance off” where she talks about her problems on the video. Similarly, she posts videos of her daily lifestyle, which is a very wealthy and prosperous one. In her videos, she boasts regarding her expensive clothes, gadgets, car, vacations, etc. She completely embraces her accumulation of branded clothes and cosmetics. Many videos on her Youtube channel like  ‘$20,000 Luxury Haul’, ‘Our $50,000 Luxury Vacation’, and ‘I’m Getting A 1.6 Million Dollar Condo!!’ address dimensions about her bizarre expenditure on luxuries.

Furthermore, she gracefully presents her viewers with how much she and her mother spend on clothes and other customs in her videos ‘My Mom Made Me Hike In $1000 Heels!!’, ‘Spending $3,000 At Gucci’, ‘$35,000 Luxury Haul’, and ‘$1,000 Makeup Haul’. Her Youtube channel posts a series titled Beverly Hills Brat | The Series. She does not shy off from the fact that she commences a life that several growing kids can only dream of. She haughtily talks herself as the ‘Beverly Hills Brat’ and has committed that she has been grown up nicely and to change that way towards life will not be possible.

One of the most popular videos on her Youtube channel is titled “24 HOUR SHOPPING CHALLENGE! | Nicolette Gray.” This video was posted on November 24, 2018, and has got over 4,173,156 views. Some of her other notable videos on the channel are “WHAT WE GOT FOR CHRISTMAS!,” “I got another G-Wagon,” “REACTING TO MY DR. PHIL EPISODE!!,” “WHAT MY MOM DOES FOR A LIVING,” and more. These videos have got millions of views.

Additionally, she has also appeared in the UK’s This Morning and Dr. Phil show along with her mother Nina. 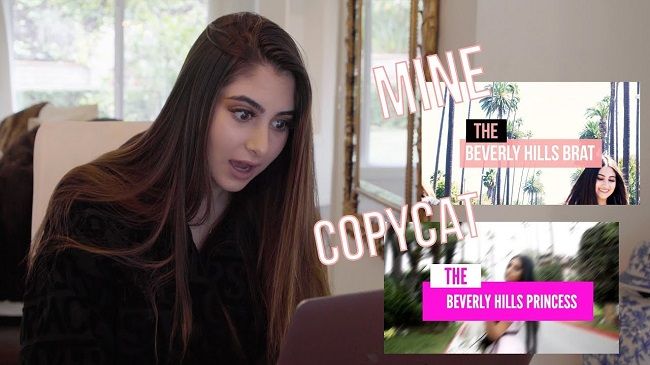 Speaking on Nicolette Gray’s earnings, she is a famous social media personality who has earned a decent sum of money through her work. From her Youtube videos, she has amassed around 615k dollars as of April 2020. 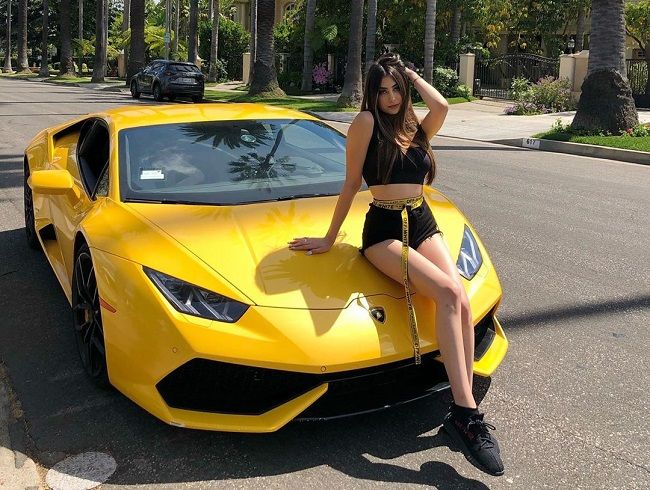 She owns a custom-designed Mercedes-Benz G-Wagon which worth around $150,000. She lives a lavish lifestyle and also featured her lifestyle on the Youtube channel. Similarly, she owns several expensive items and goes on exotic holidays with her mother. Her mother loves her to pamper by providing her a heavy monthly allowance. In addition to a $5,000 allowance, she has also got personal trainer, driver, and nanny, among other things.

Reflecting on Nicolette Gray’s relationship status, she is single currently. She is living blissfully with her luxurious lifestyle and focusing on her career right now.

Previously, she was dating a fellow Youtube star a Blake Linder. They often used to hang out together. Further, she also keeps on featuring him on her social media handles. But unfortunately, they did not work out together and ended up their relation. Their relation does not last for a long time.

Nicolette Gray has often been criticized for her luxurious behaviors. Even the viewers have responded negatively to her along with the mother’s actions for their lavish lifestyle and made their joke. Also, her Obnoxious, entitled and bratty behavior is taken as all an act. However, she has described that she is addicted to the lavish lifestyle and cannot get over it.

During her appearance along with her mother in a Dr. Phill show, he also suggested her mother to reparenting her and even provide her job to earn a good fortune. Furthermore, she has a good image in social media sites A year before, she was also bounded by a court case against her father but she won the case.

Furthermore, there is no information regarding her controversy in her personal as well as professional life.

Bold and beautiful Nicolette Gray has an attractive personality.  She has a good height that stands of 5 feet 5 inches. She has got fairly white skin and a pair of dark brown eyes. Likewise, her hair color is light brown. Furthermore, there is no information regarding her other body statics, dress size, shoe size.

Likewise, she has gained more than 6.1k fan followers on her Twitter account. Moreover, she runs a self-titled Youtube channel where she has amassed more than 1.31 million subscribers.