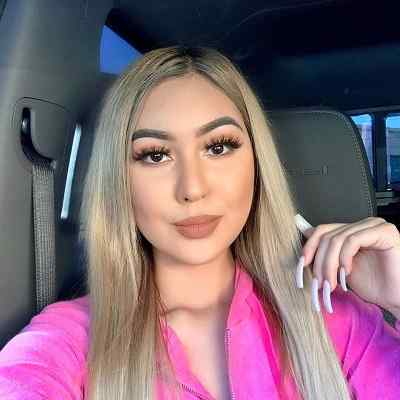 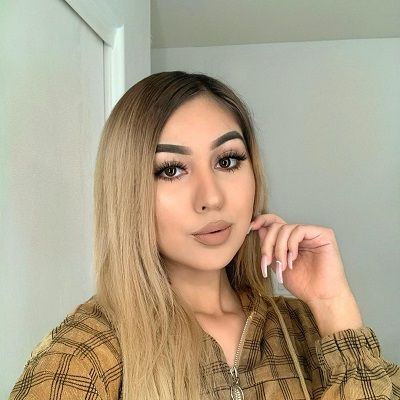 Nicole Valadez was born on March 5, 2002, in the USA. Currently, she is 19 years old and her zodiac sign is Pisces. She holds the American nationality. 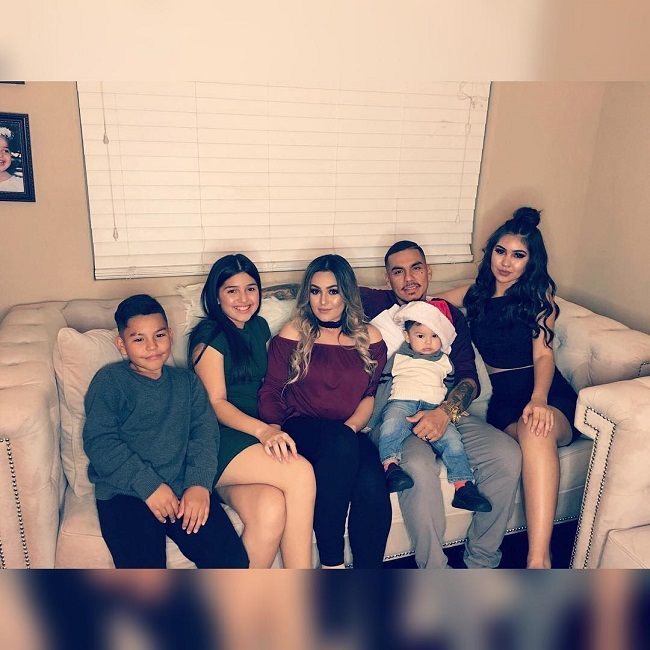 Regarding Nicole’s educational background and qualifications, the name of her school is not available until now. Considering her age, she must be attending high school or have just graduated from high school. Being a famous personality, it is best to keep her school life a secret as the popularity may affect her study.

Nicole was introduced to the world of social media through Youtube. She had her own individual Youtube channel under the name Nikki V. The channel was created on November 29, 2014, and has mustered 13,726,278 views until now. She posted videos such as makeup tutorials, QnA, challenges, vlogs, fashion, routines, and others.

Miss Latina Cosmopolitan 2017 Casting is the first video that was posted on her Youtube channel. The video was posted on July 11, 2017, and has amassed 146K views until now. Likewise, Whisper Challenge (Funny) and BACK TO SCHOOL TRY ON CLOTHING HAUL 2017- Nikki V. is the second and third video that was uploaded on the channel. Both videos were posted in August 2017 and they both have garnered more than 145K views to date.

Girly Amazon Products You Need!!! and Clean My Vanity with me !!!!  are the two recent videos posted on her Youtube channel. They were posted in the year 2020 and has more than 140K views in each one. Similarly, My School Morning Routine 2018 and You Won’t Believe What Happened In Melodys Quince !!!  are the two most popular video on her channel. These videos have gained more than 690K views to date. 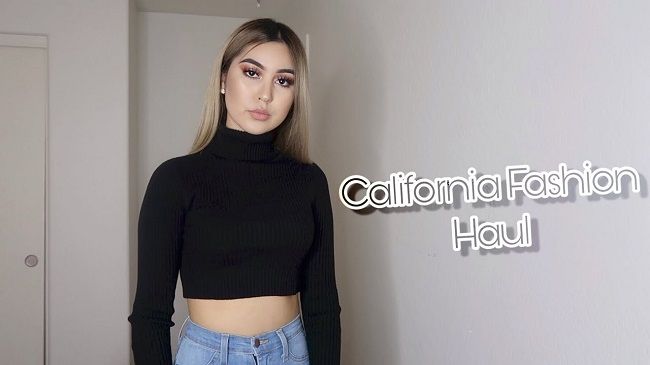 Furthermore, Nicole is much popular on Instagram as well. She posts a lot of pictures of her on her account. All of her pictures are appealing and attractive enough. Moreover, she also promotes brands like Hauls through her Youtube and Instagram as well.

Nicole Valadez is currently in the relationship with Jonathan Hernandez. The couple shares a lot of cute and adorable pictures with each other in their respective social accounts. Moreover, they are much appreciated by their fans. Nicole has featured Jonathan in some of her Youtube videos as well. Thus, the first picture of Nicole with her boyfriend Jonathan on her Instagram account was on June 11, 2019. Since then, she has been uploading many pictures with him showing her love for Jonathan to the world of the internet. 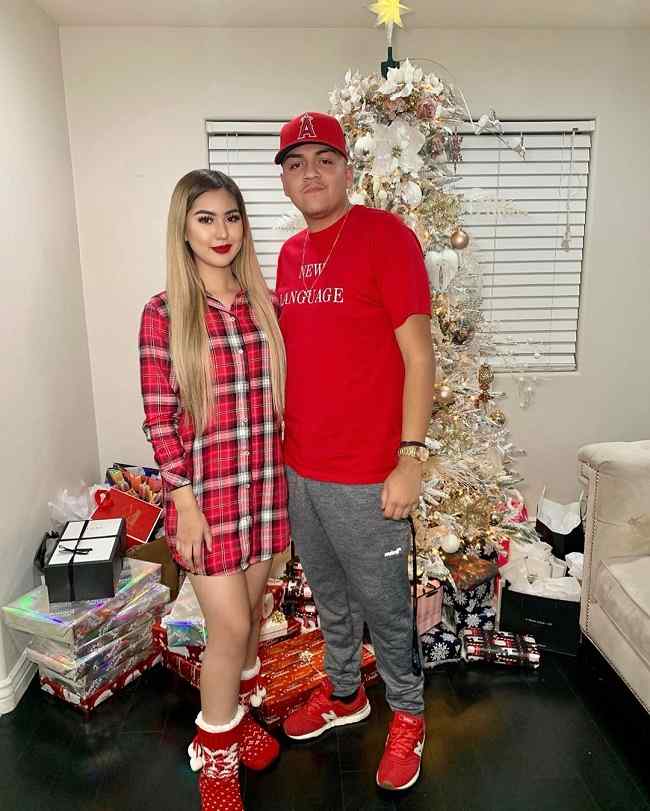 Nicole’s height, as well as the weight, are not available at the moment. Valadez’s other body measurements are also not available until now. However, she has got a slim body and a very beautiful and attractive face. Nicole has got black eyes. Likewise, she has black hair as well but she has colored it into blonde.

Nicole Valadez is pretty active on her social accounts. She has mustered 316K subscribers on Youtube and 369K followers on Instagram. Similarly, she has garnered 40.1K followers on Twitter as well.

Nicole’s main income source is Youtube. However, Nicole has never officially announced about her net worth in the social media platforms. But according to trencelebsnow, her net worth is around $1M-$5M.