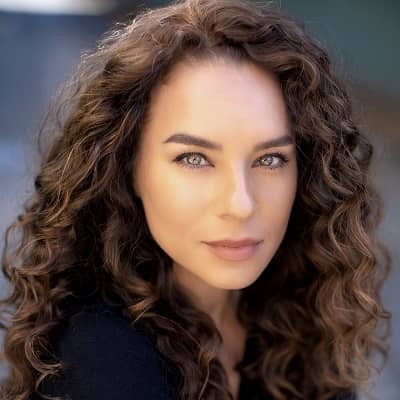 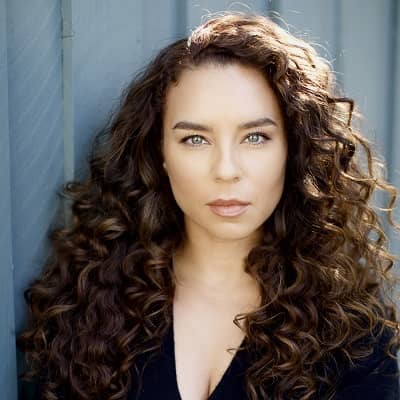 Nicole Lyn is a renowned Canadian television actress. Nicole Lyn came into the limelight after appearing as Emily Roberts in the comedy series “Student Bodies”.

Nicole Lyn was born Nicole Stephanie Danielle Lyn on 24th February 1978. Her birth took place in Brampton, Ontario, Canada. With this, she is currently 44 years old and holds Canadian citizenship. In addition, she is a follower of Christianity and her birth sign as of her birth date is Pisces.

Moving on towards her family members, she was born to her father Peter Lyn, and her mother Cheryl Gabay. Her father is Chinese-Jamaican while her mother is a Jamaican woman of Afro-Jamaican descent. She spent her childhood in Toronto. However, there is no information regarding her siblings and other childhood details.

Regarding her educational status, she did her schooling at National Ballet School. She also danced in its Junior Dance division. Likewise, Lyn was also a part of the Canadian Children’s Opera Chorus.

At the age of 10, she auditioned for Claude Watson School for the Arts and was selected. Likewise, she began her professional career by appearing in commercials, guest-starring roles, and co-starring in the Canadian family comedy “Eric’s World” in 1991. Later, she auditioned for Cardinal Carter Academy for the Arts in Toronto and attended after being selected. While here, she majored in dance from class 7 to 9. In her 10th class, she shifted to her father’s house, Jamaica. Here, she attended Mandeville’s Belair High School.

Moving on, in 1977, she appeared in the lead role in the YTV teen sitcom “Student Bodies” opposite Jamie Elman, Katie Emme McIninch, Ross Hull, Jennifer Finnigan, and Mark Taylor. For this role, she gave an audition after returning to Canada. Similarly, she made her acting debut through a TV series “Ramona”. Moreover, she has appeared as a guest in several TV series such as “Are You Afraid of the Dark?”, “The Kids in the Hall”, “Relic Hunter”, “My Secret Identity”, “Andy Richter Controls the Universe”, “The West Wing”, “Half & Half”, and “Psych”, among other shows. In addition, the Canadian TV shows “Eric’s World” and “Student Bodies” featured her as a series regular. 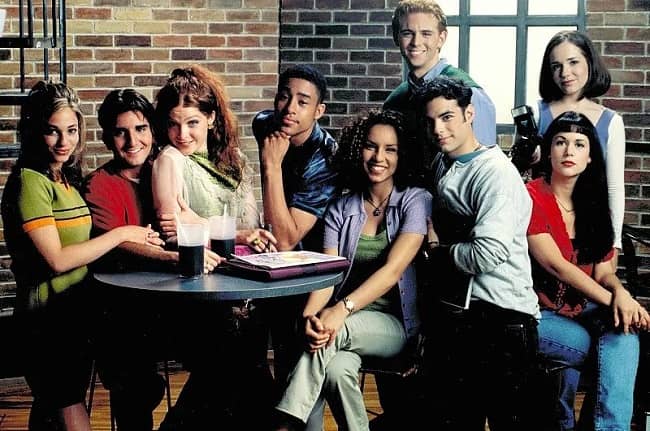 Furthermore, she has also appeared in the TV film “The Feast Of All Saints,” whihc is based on an Anne Rice novel of the same name. Also, she has made her appearance in several TV shows like “On Thin Ice: The Tai Babilonia Story” and “Dying To Dance” and on films like “Deliver Us From Eva”. In addition, she also works as an announcer on MTV2’s Hip Hop Squares and DJs as “Ms. Nix.”

Being a celebrated Canadian actress, she has surely made a pretty handful amount of money. According to the wiki sites, Lyn is currently enjoying a net worth of around $1-$5 million US dollars.

In terms of her relationship status, she is currently in a relationship with her boyfriend, Chad Easterling. The couple started dating back in 2014. They are also blessed with a child; a son named Crosby Sparrow Easterling, who was born on June 13, 2018. At present, they are enjoying each other’s company.

Previously, she was married to an American actor, Dule Hill. The former couple married each other on 10th July 2004. However, after 8 years of marriage, on 28th November 2012, they divorced for personal reasons. 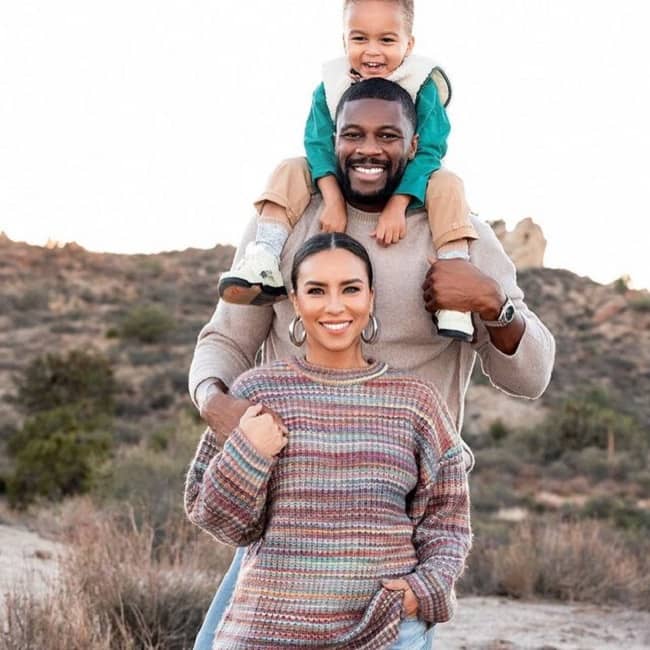 Enhancing her body measurements, Lyn has maintained a pretty attractive body figure being an actress. Talking of her height and weight, she is 5 feet 3 inches or 1.626 meters tall and weighs around 54 kg or 119 pounds. Though, her actual physical statistics such as chest size, waist size, hip size, etc are still missing. In addition, the actress has curly blonde hair and a pair of hazel eyes. 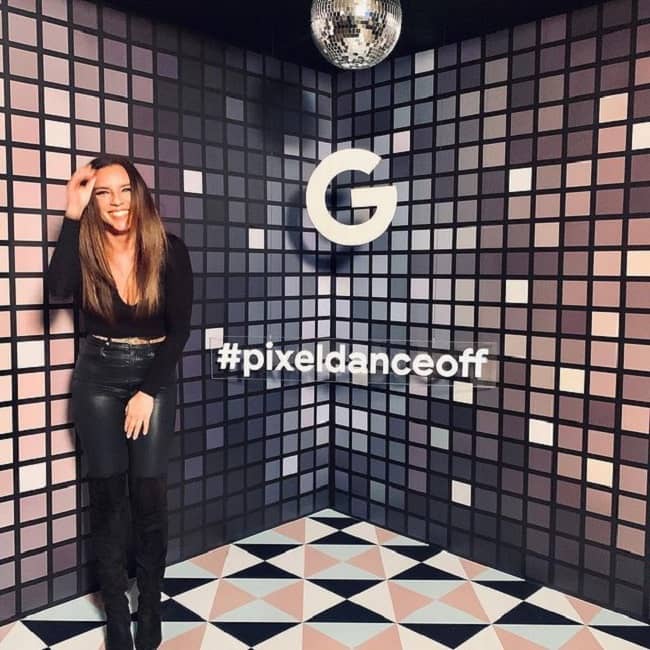 When it comes to her social media handles, she is available on Instagram and Twitter. Her @ms_nix Instagram handle has more than 40.5k followers. Likewise, she joined Twitter in 2009 and has gained more than 6.7k followers.