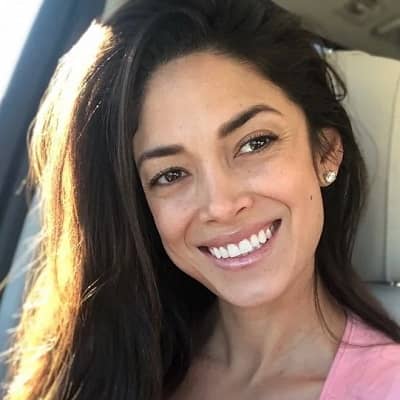 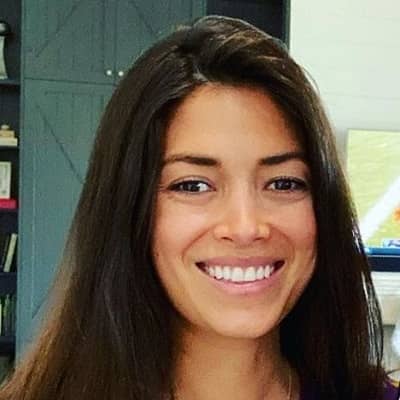 Nicole Johnson is a model, author, public health professional, and activist from the United States. Moreover, Nicole Johnson has crowned Miss California USA in 2010 and also competed in the Miss USA pageant.

Nicole Michele Johnson Phelps best known as Nicole Johnson was born on 12 July 1985, in Colorado, Springs, Colorado, the United States of America. As of now, she is 36 years old and holds an American nationality. Moreover, she has a zodiac sign of Cancer.

She is the daughter of Richard Johnson (father) and Annette Johnson (mother). Her father is a pharmaceutical sales manager and her mother is a science teacher. She grew up in Westlake Village, California, and there is no more information regarding her siblings.

Talking about her academic career, she studied at a high school in Westlake. Later, she joined at the University of California. In 2007, she completed her graduation with a Bachelor of Arts degree in Communication.

Nicole Johnson began her professional career at the age of 17 when she read an article in the “Thousand Oaks Acorn” for Miss California Teenager. Where she got first runner-up out of 304 contestants. She worked as a production assistant for the ESPN ESPY Awards after choosing to pursue a career in sports entertainment. In 2010, she has crowned Miss California. In the Miss USA pageant, she finished in the top 10.

She has worked with Mercedes Benz and MOGL, a restaurant loyalty program, as well as YP [Yellow Pages] as a communications director. She rose to fame after starting a relationship with Michael Phelps.

Further, she also volunteered at the local Casa Pacifica Centers for Children and Families, which helps children who have been the victims of abuse or neglect. She now works as a volunteer marketing manager for the Michael Phelps Foundation, which teaches swimming to children from low-income families.

Michael Phelps is a retired competitive swimmer from the United States. He was a committed and hardworking swimmer. Moreover, he broke a lot of world records.  He became the youngest male swimmer to ever set a world record in the 200-meter butterfly event in Spring 2001. At the time, he was only 15 years and 9 months old. He won his first international medal at Fukuoka, Japan.

In addition, he continued his winning streak by breaking world records in the 400-meter individual medley, 100-meter butterfly, and 200-meter individual medley. At the 2004 Olympic Games in Athens, Greece, he became a superhero after capturing eight medals (including six gold), tying Soviet gymnast Aleksandr Dityatin (1980) for the most medals in a single Olympic Games. 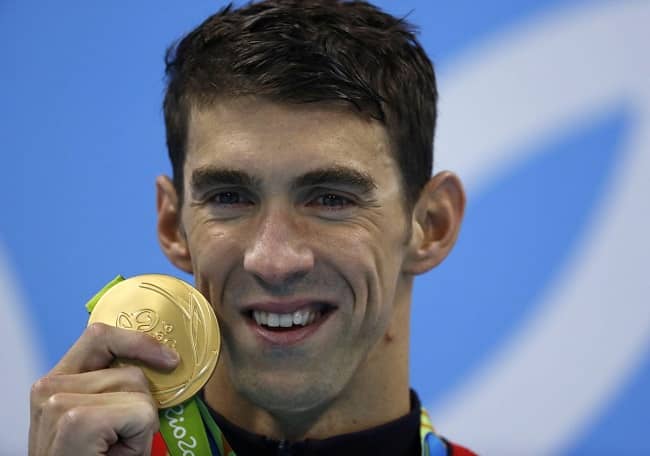 He won four gold medals at the 2012 London Olympic Games, including the 4-by-200-meter freestyle relay, 200-meter individual medley, 100-meter butterfly, and 4-by-100-meter freestyle relay, as well as the 200-meter butterfly. Moreover, he announced his retirement from sports following the London Olympics. He, on the other hand, competed in the Mesa Grand Prix and also competed in the Pan Pacific Championships in Australia.

In addition, he did win three golds and two silvers from the competition. He competed in the 2016 Rio Olympics and took home several medals. He made history again on August 9, 2016, when he won gold in both the 200-meter butterfly and the 4200-meter freestyle relay alongside Conor Dwyer, Townley Haas, and Ryan Lochte. Michael became the first swimmer to win four gold medals in a row in the same event.

In 2010, she has crowned Miss Califonia USA. On the other hand, her husband as a professional swimmer has broken different world records and received many gold medals in his career.

Nicole Johnson is a married woman. She married Michael Phelps on June 13, 2016. Firstly, they began dating in 2007 but broke up after 4 years in 2011 and again patch-up in 2014. The couple is blessed with three children whose names are Boomer Robert Phelps, Beckett Richard Phelps, and Maverick Nicolas Phelps. 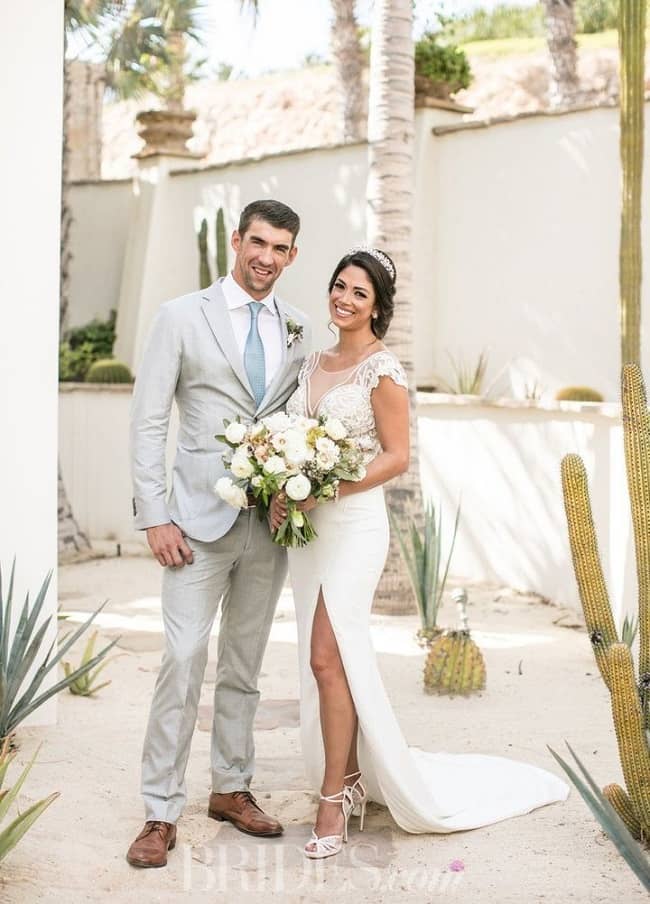 As of now, this beauty queen is not a part of controversy or rumors and focuses on her career.

Nicole stands 5 feet 5 inches tall with weighs around 55 kg. In addition, this woman has black hair with dark brown eyes. Moreover, her body measurements are 36-23-37 inches with a dress size of 6 US, a shoe size of 9 US, and a bra size of 34 B.