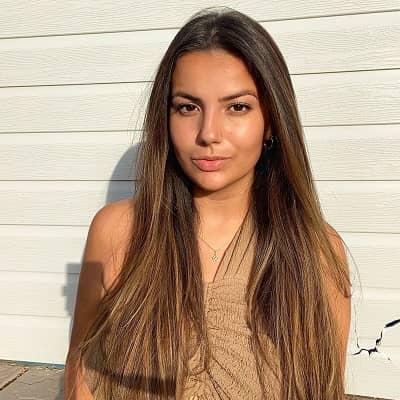 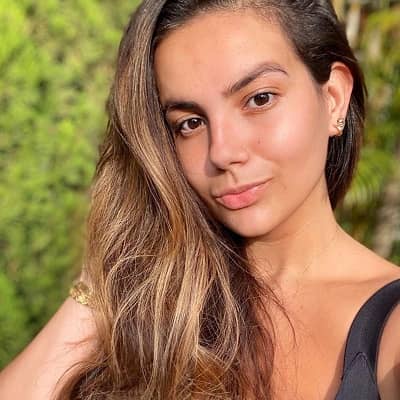 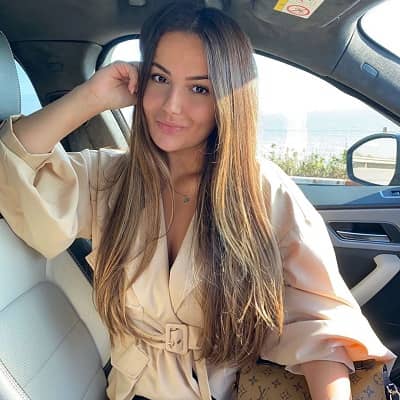 Nicole Corrales is a Brazilian social media personality who is known for her Instagram page. Nicole Corrales appears in the vlogs hosted by her individual ‘YouTube’ channel, her family channel with her boyfriend, and her boyfriend’s self-titled channel.

Nicole was born Nicole Teixeira Corrales, on October 6, 1997, in São Paulo, Brazil. Presently, she is 23 years old and her birth sign is Libra. Her biological father’s name is Dr. Fredy Corrales. Her mother, Claudia Teixeira Yazbek, is a lawyer. Moreover, she has two younger sisters, Luiza Teixeira Corrales and Danii Corrales. She also has a stepfather.

She is of mixed ethnicity and has Brazilian, Portuguese, Italian, and Persian roots. She currently lives in Brighton, England. She graduated with a major in life sciences and psychology from the ‘International Study Centre’ of the ‘University of Sussex’. Furthermore, her favorite colors are gold and red. She enjoys Japanese food a lot. 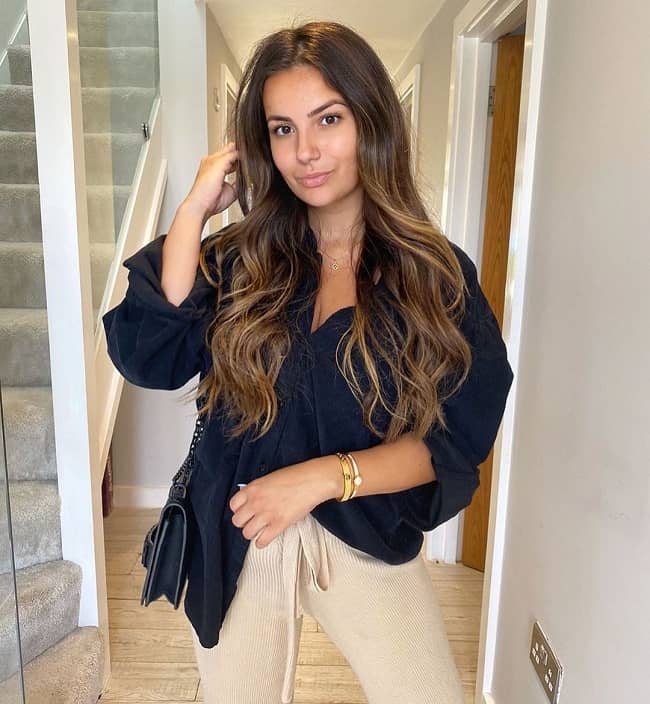 Nicole began her social-media career in March 2011. She initially joined ‘Twitter’ and later moved to ‘Instagram.’ She posts are mostly related to fashion and makeup. While her Instagram stories have earned her around 217 thousand followers, her “tweets” have earned comparatively a little over 73 thousand followers to date.

After conquering thousands of fans on both ‘Twitter’ and ‘Instagram,’ She began vlogging on YouTube, where she has a channel named ‘KeepingUpWithNicole’. On her channel, she usually posts makeup tutorials, hairstyles, skin-care routines, hauls, and other vlogs. Some of her most-viewed ‘YouTube’ videos are ‘What I Got For My Birthday 2017,’ ‘Boyfriend Does My Voiceover,’ and ‘What’s in My Baby’s Hospital Bag’.

She is in a relationship with popular YouTuber Casey Barker, with whom she manages another channel, ‘Nasey Family.’ Their channel is dedicated entirely to their daughter, Harlow. She has created several videos related to young pregnancy, parenting, and healthcare for this channel. She has also discussed her life as a Brazilian living in England in many of her videos. She and Casey also post their travel diaries, storytimes, and tag videos.

She also features regularly on Casey’s individual channel, ‘Casey Barker,’ which has over 243 thousand subscribers. She also owns her personalized line of clothing that is available online. Moreover, she briefly appeared in the 2016 action-adventure flick ‘El Paletero’ as ‘Chica Carro 3’.

Through her social media, she has either endorsed or promoted various brands including Lidl, PrettyLittleThing, Vitabiotics, Pregnacare, Very, Herbal Essences, Lounge, Mamas & Papas, XLASH Cosmetics, and Claire’s. Moreover, she made her debut theatrical film appearance as a Chica Carro in director Michael Bendeck’s ‘El Paletero’ in 2016. 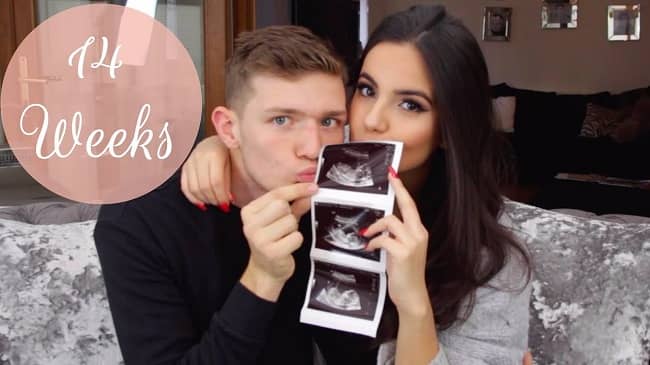 Nicole met Casey for the first time in the summer of 2014. After being with Casey for a month, she went back to Brazil. For the next 18 months, they were in a long-distance relationship. She then officially moved to the UK. They are now proud parents of their daughter, Harlow Barker, who was born on August 8, 2017, in England.

Like her mother, she, too, is also a young mother. Furthermore, their son, Lake, was born in October 2019. She and Barker got engaged in September 2020. 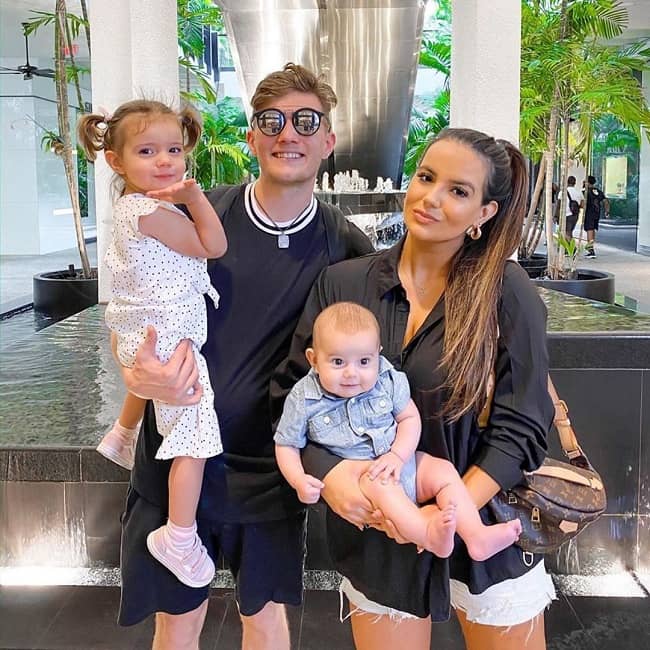 She is a pretty girl with an amazing personality. Nicole stands tall at a height of 5 feet 6 inches. And, she has an average weight of around 60 kilos. Similarly, she has a fine body figure with a measurement of 36-25-35 inches. Moreover, she wears a bra size of 34B and a shoe size of 6.5 (US). Moreover, she has dark brown hair and eyes of the same color.

Her net worth and other earnings as of October 2020 remain unknown. She might surely earn a good amount of money through her social media career.