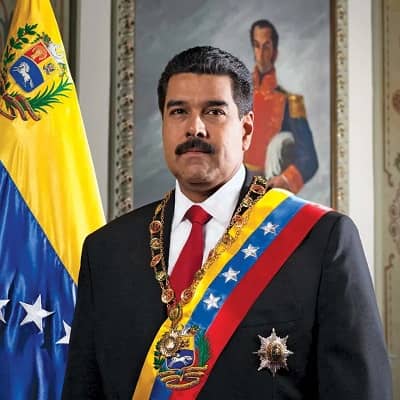 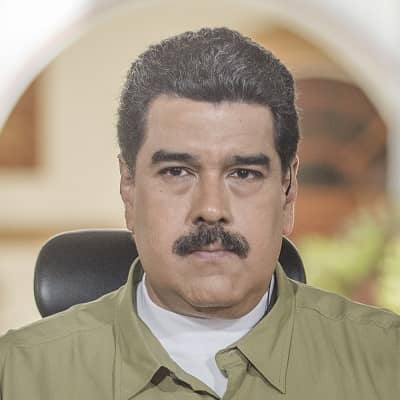 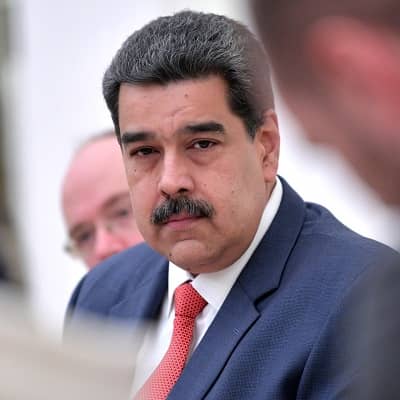 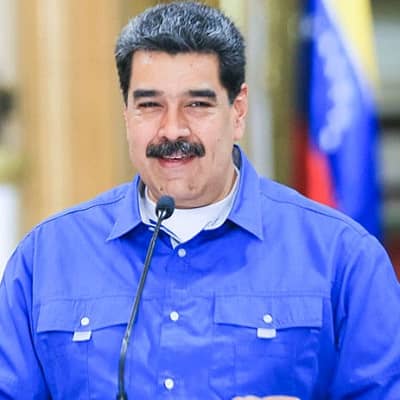 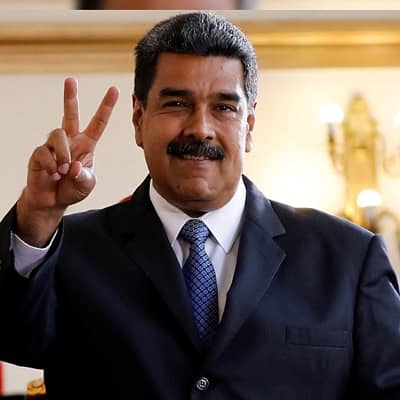 Nicolás Maduro was born on 23 November 1962 and he is currently 59 years old. He is originally from Caracas, Venezuela, and his zodiac sign is Sagittarius. Likewise, his full name is Nicolás Maduro Moros. Talking about his family, his father was Nicolás Maduro García and his mother is Teresa de Jesús Moros. His father was a prominent trade union leader who passed away in a motor vehicle accident on 22 April 1989.

Similarly, he has three sisters namely María Teresa, Josefina, and Anita. Maduro grew up in Calle 14. It is a street in a working-class neighborhood on the western outskirts of Caracas. Moreover, this personality was born into a leftist family. Likewise, in an interview in 2013, this personality shared that his grandparents were Jewish from a Sephardic Moorish background, who converted to Catholicism in Venezuela.

Professionally, Nicolás Maduro is a politician. He is more famous as the president of Venezuela since 2013. However, his presidency has been under dispute since the year 2019. Talking about the beginning of his professional life, Maduro started off as a bus driver. He later become a trade union leader and was subsequently elected to the National Assembly in the year 2000.

Moreover, Maduro was appointed to a number of positions under President Hugo Chávez. Likewise, Maduro also served as Minister of Foreign Affairs from 2006 to 2013. Also, he served as the vice president of Venezuela from 2012 to 2013 under Chávez.

Following the demise of president Chávez on 5 March 2013, this politician assumed the presidency. After a special presidential election held in 2013, Maduro won with 50.62% of the vote as the United Socialist Party of Venezuela candidate. Since 2015, this politician has ruled Venezuela by decree through powers granted by the ruling party legislature.

Following the shortages in Venezuela and decreased living standards, there were protests starting in the year 2014 that escalated into repression of dissent, daily marches nationwide, and a decline in this politician’s popularity. Then in the year 2015, an opposition-led National Assembly was elected.

Subsequently, a movement toward recalling President Maduro began in the year 2016. However, his government ultimately canceled this movement. This personality maintained power through the National Electoral Council, the Supreme Tribunal, and the military. In the year 2017, a constitutional crisis and protests started following the removal of power but the Supreme Tribunal from the elected National Assembly. 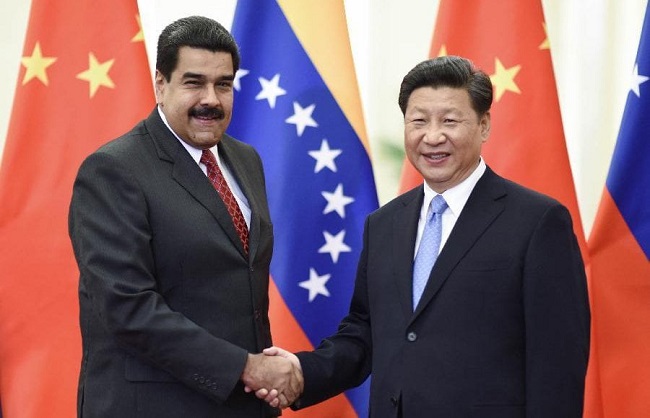 Moreover, on 20 May 2018, they prematurely called for presidential elections and they jailed, exiled, or forbid the opposition leaders to run for the presidency. Also, there was no international observation and they used tactics to coerce voters. Following this, several nations didn’t recognize the Constituent Assembly election or the validity of Maduro’s 2018 reelection. As a result, several proceeded to sanction Maduro.

Furthermore, many have this politician as an autocrat and a dictator. Likewise, there were crimes against humanity during his presidency as per reports by the Organization of American States (OAS). According to estimations by the United Nations (UN), Maduro’s administration has subjected over 9,000 people to extrajudicial killings and forced almost six million Venezuelans to flee the country.

Likewise, 115 media outlets were shut down between 2013 and 2018 as per the National Union of Press Workers of Venezuela. Also, since at least 2019, Venezuelans had frequent “information blackouts”, periods without access to the internet, or other news services during important political events. Furthermore, the National Assembly speeches have been regularly disrupted, TV channels and radio programs have been censored, and many journalists have been illegally detained. As the state-controlled most Venezuelan TV channels, information unfavorable to the government is not covered completely. 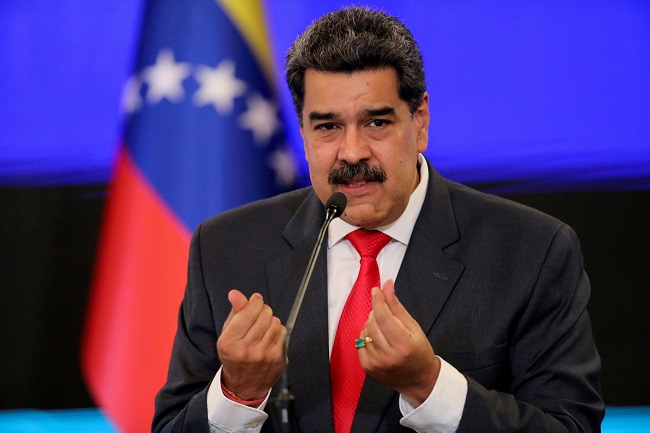 Nicolás Maduro’s 1st wife is Adriana Guerra Angulo. With Angulo, Maduro shares a son named Nicolás Maduro Guerra aka “Nicolasito”. His son has served in several senior government posts including head of the National Film School, Chief of the Presidency’s Special Inspectors Body, and a seat in the National Assembly.

Maduro and Flores were in a romantic relationship since the 1990s when his wife was Hugo Chávez’s lawyer after the 1992 Venezuelan coup d’état attempts. The lovers then tied the knot in July 2013. This was months after Maduro became president. With Flores, Maduro doesn’t have any biological children. However, he has three step-children from Flores’ 1st marriage to Walter Ramón Gavidia. Maduro’s step-children are Walter Jacob, Yoswel, and Yosser. 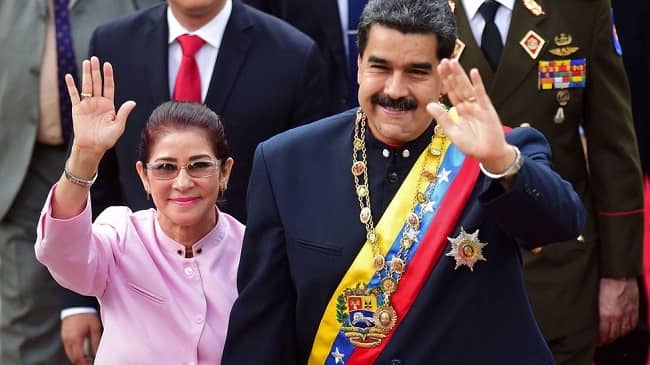 Nicolás Maduro stands tall at an approximate height of 1.9 meters or 6 feet and 2 inches ad his weight is around 86 kgs or 189 pounds. Likewise, the politician has dark brown eyes and hair of the same color. Maduro often sports a mustache.