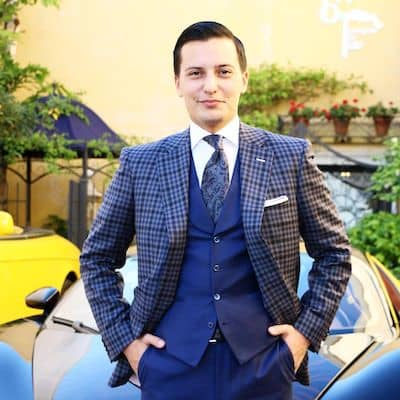 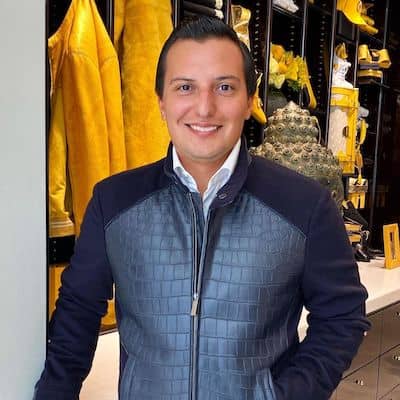 Nicolas Bijan was born in the year 1991 and celebrates his birthday on the 12th of June every year. Likewise, his birthplace is Los Angeles, California, USA.

The businessman is 31 years old at the moment. Similarly, he holds American nationality and was born under the star sign Gemini. 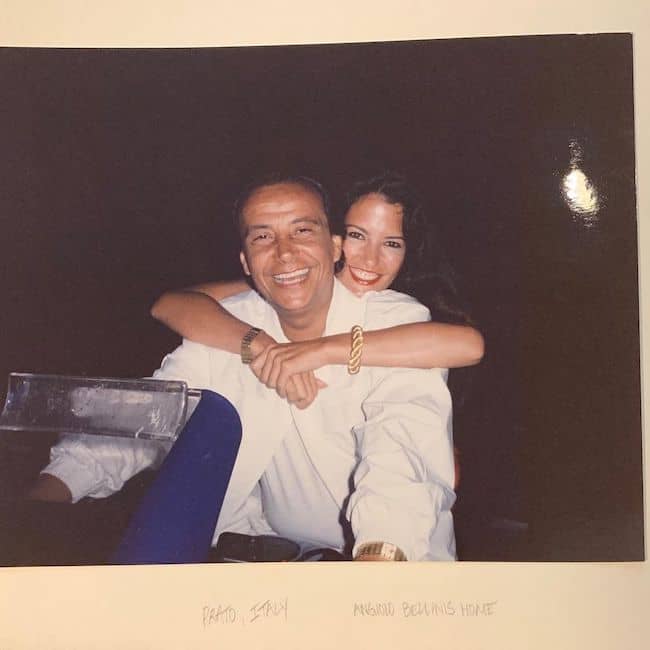 Moving on to his family, he was born to Bijan Pakzad and Sigi Pakzad. His father Bijan Pakzad was an Iranian designer and founder of the House of Bijan.

Likewise, he has a sister named Alexandria Pakzad and a half-sibling. The Pakzad siblings were raised in Beverly Hills, California, USA.

Likewise, while at college he also worked for the House of Bijan. Moreover, the fashion designer dropped out of college to work at the Boutique full-time.

However, After his father’s death in 2011, he took the responsibility of running the Bijan clothing line. He took the position of CEO with the other co-founder.

Likewise, Bijan reinvented the brand with a vision focused more on modern trends and styles.

In recent years his revenue has roughly doubled. Moreover, famous Celebrities like Jaime Camil and Gennady Golovkin have purchased clothing from his stores.

Moreover, the Entrepreneur plans to expand beyond the flagship store on Los Angeles’Rodeo Drive. Likewise, he has planned to open boutiques in Las Vegas, New York City, London, Dubai, and Hong Kong.

His father Had acquired a net worth of more than a hundred million. Moreover, the young business executive enjoys a lavish and luxurious lifestyle.

Nicolas Bijan is married to his longtime girlfriend Roxy Sowlaty. Roxy happens to be an American television personality.

The television personality has appeared in the series “Rich Kids of Beverly Hills”. Likewise, the pair started dating back in the year 2016.

In October 2018, Nicholas proposed to her in Paris and got engaged. Moreover, the pair married each other on 19th December 2020.

They married each other at a private event held in Beverly Hills, California. The couple has enjoyed a happy and peaceful married life. 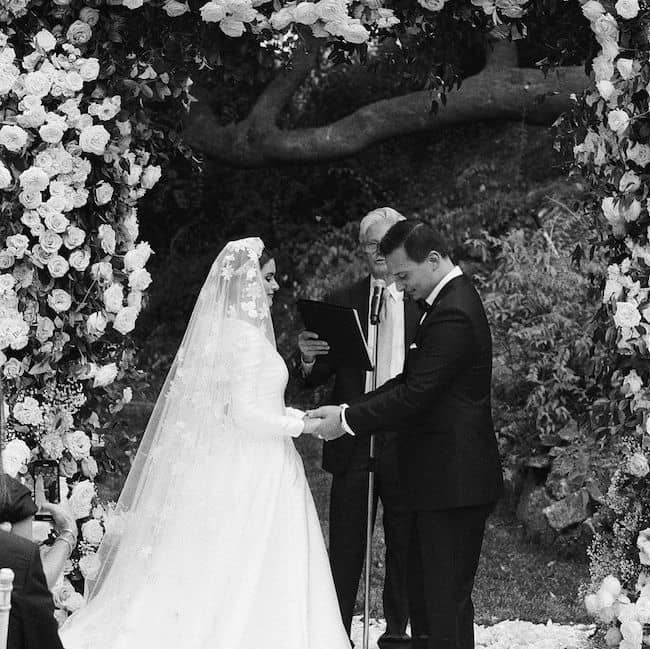 Nicolas Bijan is a successful Entrepreneur, fashion designer, and business executive. He started his career early when he was only 16 years old. Likewise, in the year 2006, he joined his father’s luxury boutique.

Later on, he became a designer and eventually an Associate Merchandising director in the year 2008.

Likewise, he has made a fortune as the co-owner of a luxury brand.

Bijan has inherited most of his father’s wealth. Pakzad, also known as Bijan, is the owner of the luxurious clothing company Bijan, which was established in 1976 by his father, who passed away when Nicolas was just 19 years old.

He intends to create stores in Las Vegas, New York, London, Dubai, and Hong Kong in addition to his flagship location on Rodeo Drive in Los Angeles, where suits start at $9,500. 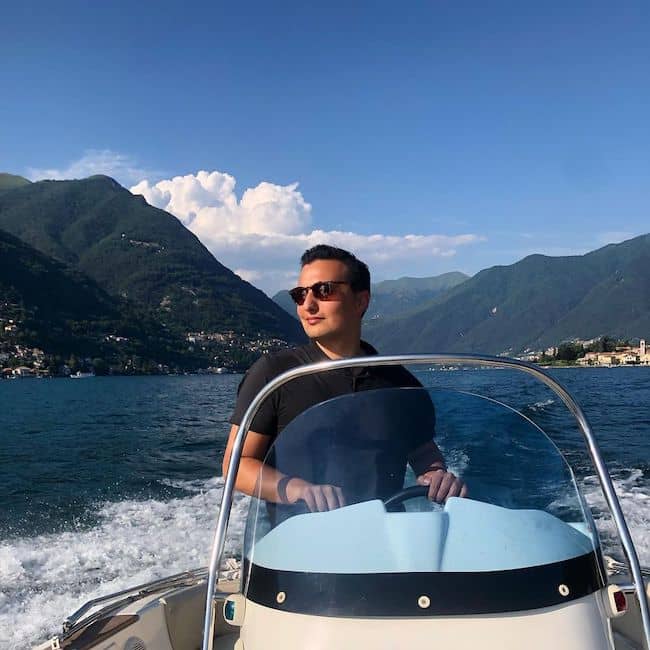 Nicolas Bijan is of good height and weight. As for his height, he stands tall at 5 feet 10 inches and weighs 79 kg. Likewise, the business executive has dark brown hair with a pair of shimmery black eyes.