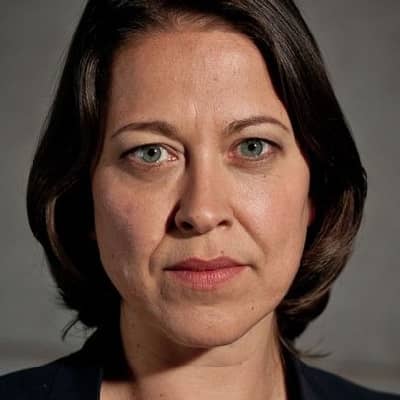 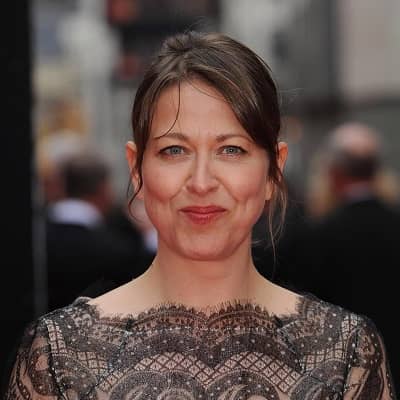 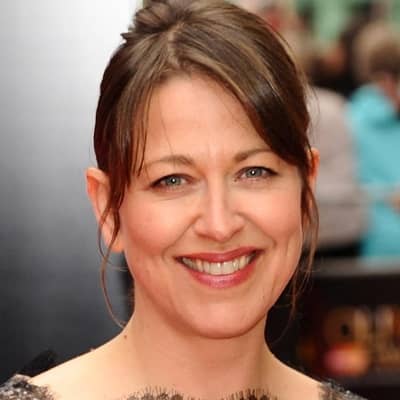 Nicola Walker(Nicola Jane Walker) is an English actress who has worked in theatre, radio, and film. Nicola Walker is mainly known for her works in British television programs such as Spooks, Unforgotten, and many more.

Nicola Walker was born 15th of May, 1970, in Stepney, London, England. Nicole is 52 years old as of 2022. There is no other information or details on his parents. She also has one older brother named Brandon Walker and a sister named Taylor Walker. Walker studied at Saint Nicholas School at Old Harlow in Essex, and Forest School, at Walthamstow.

She also took an acting class when she was 12 years old to be able to speak to boys. When she was interviewed by The Daily Telegraph in 2014, she told that she was encouraged by her mother for her decision while her father thought that it was a ridiculous thing to do. After high school, she studied English at New Hall, Cambridge. She was also the first member of her family to go to University.

Walker began acting at Cambridge Footlights. Spooks writer David Wolstencroft and comedian Sue Perkins were her contemporaries during the 1990 national tour. Perkins, a senior at the time, was her assigned college mother. She later admitted that “Perkins was the worst college mother she could have had. They’re supposed to be holding your hand. She borrowed my bike, got wasted, and I never saw it again”. Nicola acted as Perkins’ stooge on stage, and the two would reunite years later when Perkins cast Walker in her sitcom Heading Out.

After graduating from Cambridge, Walker was offered a place at the Royal Academy of Dramatic Art. She decided to pursue an acting career as she already had an agent and some roles. She lived in a flat-based in London alongside Perkins, Sarah Phelps, and Emma Kennedy. Nicola also acted at the London Festival Fringe and the Edinburgh Festival.

In 1997, she got her first tv role s Gypsy Jones in Channel 4’s adaptation of A Dance to the Music of Time, and she also played English teacher Suzy Travis in two series of Steven Moffat’s school-based sitcom Chalk during that time. She then went on to play a guest role in Dalziel and Pascoe, Jonathan Creek, Pie in the Sky, and Broken News.

In 1997, she also played the lead part of DI Susan Taylor in the ITV thriller serial Touching Evil. She then appeared in both of its sequel serials in 1998 and 1999. Nicola was also cast as the lead role in the post-apocalyptic drama serial The Last Train in 1999. She played the role of Molly Millions in the BBC Radio adaptation of Neuromancer by William Gibson in 2003.

In 2003, the part of Ruth Evershed was particularly written for Walker from Series 2 and the Kudos Television production team was looking to replace Jenny Agutter’s character from Series 1 of Spooks. She stayed with the series for five series until she announced that she would be leaving the show during its production of it as she was expecting her first child. She returned to the show in 2009 and continued till the end of the series in 2011.

In 2007, she acted in Torn and Oliver Twist. She then acted as a maid in the new BBC adaptation of Henry James’ The Turn of the Screw in 2009. Walker played Linda Shand, a beleaguered wife of a murderer in an episode of the BBC1 crime thriller Luther in 2010. She also played the role of nervous social worker Wendy in the BBC TV series Being Human in February 2011.

Inside Men and other projects

Walker then played a major character in the BBC crime drama Inside Men in February 2012. She played Gillian Greenwood (née Buttershaw) in five series of the BBC original drama Last Tango in Halifax from 2012 to 2020. She reconnected with her former Cambridge Footlights colleague Sue Perkins in the BBC comedy Heading Out in February and March 2013. Walker played Helen Bartlett in the second series of Prisoners’ Wives and the third series of Scott & Bailey.

In 2014, Walker was nominated for a Television BAFTA for “Best Supporting Actress” for her work in Last Tango in Halifax, but her co-star Sarah Lancashire won the prize. She has acted in various tv programs such as River,  Unforgotten,  The Split,  Collateral, and Annika from 2015 to 2022. In 2022, her latest work,  Stefan Golaszewski’s new drama, Marriage would air.

In 2013, she received an Olivier Award for Best Supporting Actress for her role as Judy, the main character’s mother, in The Curious Incident of the Dog in the Night-Time. The play equaled the Matilda the Musical’s record win in 2012 by winning seven Olivier Awards.

She appeared in Arthur Miller’s play A View from the Bridge at the Young Vic theatre in 2014. The play earned positive reviews from reviewers and was transferred to the Wyndham’s Theatre in London’s West End and the Lyceum Theatre on Broadway in 2015.

In Emlyn Williams’ 1938 autobiographical comedy The Corn is Green, Nicola played Miss Lily Moffat in the National Theatre revival in London in 2022.

Nicola has mostly played small supporting roles in films. She has acted in several films such as  Four Weddings and a Funeral, Can’t Smile Without You,  Thunderbirds, Shooting Dogs, and many more.

Nicola starred in the BBC radio production of William Gibson’s cyberpunk novel Neuromancer in 2002. She has played significant supporting roles in various audio dramas such as Robophobia, Doom Coalition, Ravenous, The Case of Charles Dexter Ward, The Shadow Over Innsmouth, and many more. 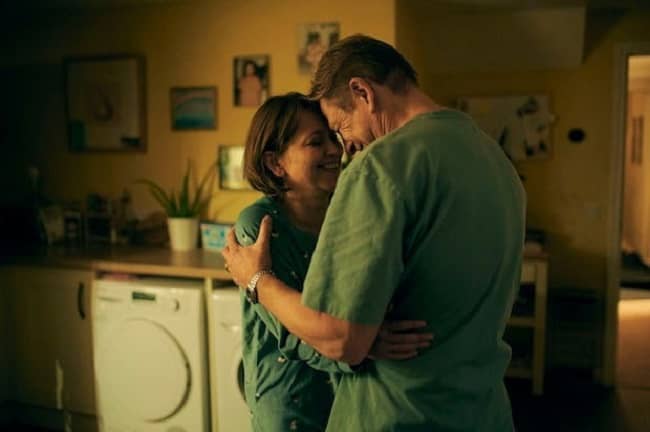 Nicola Walker is a married woman. She is married to actor Barnaby Kay. They met first met in 1994 during the production of The Libertine. The couple shares one son named Harry Kay together. They named their son after the Spooks character, Harry Pearce. The couple was together for 20 years before they married in 2006. There is no other information or detail on her past relationships. 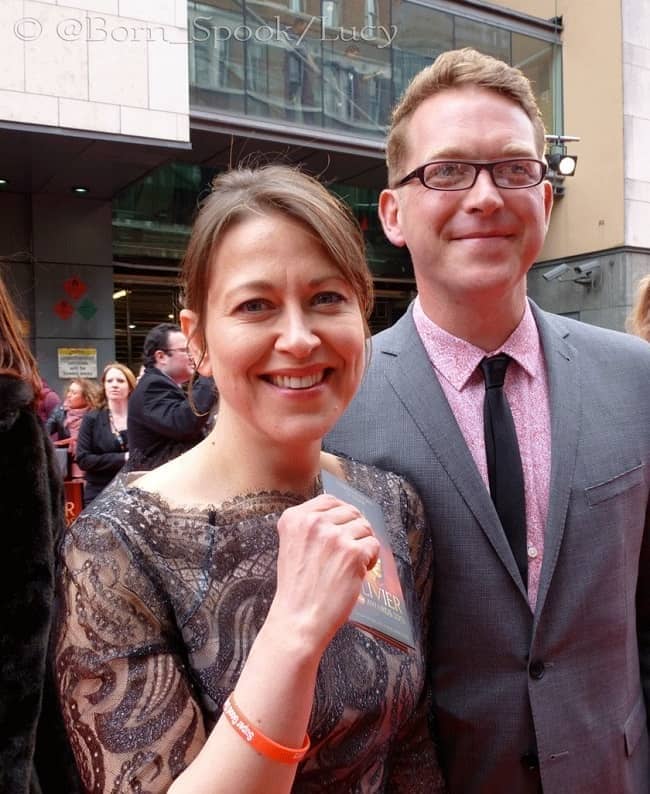 Caption: Nicola and her husband Barnaby Kay during an event Source: Nicola Walker

Nicola Walker has a height of 5 feet 4 inches and she weighs 58kg. Walker has brown hair and her eyes are green in color.

Nicola Walker is not active on any social media platforms. She likes to live a private life and stay away from media and attention.

Nicola earned her fortune from a successful career. Walker’s total net worth is estimated to be $1.2 million.