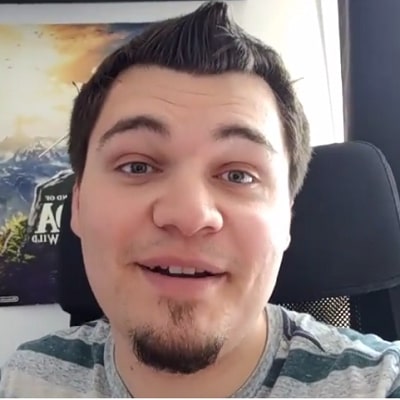 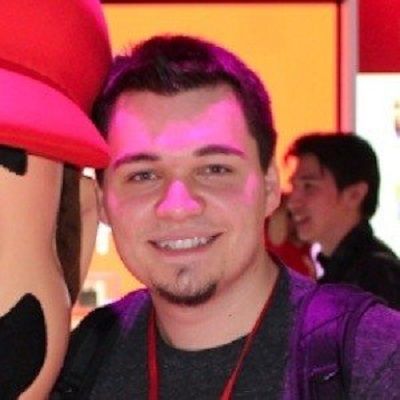 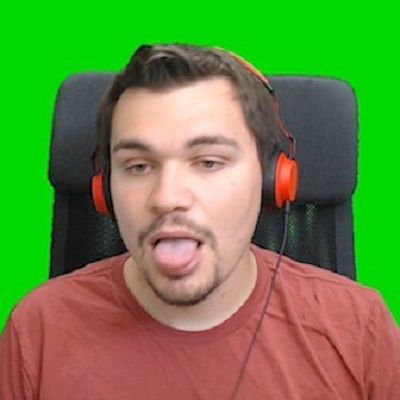 Nicobbq is a Canadian social media personality. Nicobbq is primarily a Youtuber who focuses on Nintendo games and also a memer as per his Twitter bio. He is also available on several other platforms like Instagram and Twitch among others.

Nicobbq was born on July 18, 1990, and he is currently 31 years old. His exact birthplace is unknown but he is a citizen of Canada. Moreover, He has not shared any information about his parents, siblings, and other family details. He has a pet cat that he has shared on his Instagram account. He also has yet to share anything regarding his educational journey.

The institutions he attended for his elementary school, middle school, high school, college, and university are not mentioned. Unless he decided to take a break from his studies or rather, discontinue his educational journey, he might actually be a university graduate at his age. Moreover, it seems like he prefers to keep his personal life away from the world of the internet.

Nicobbq is a social media personality. He is primarily a Youtube video content creator who mainly focuses on gaming. Likewise, He is also an epic gamer as well as a memer/meme creator. He makes videos on Nintendo games and has earned over 502,000 subscribers to his channel. His most viewed videos are part of a Top 10 series and includes videos such as “Top 10 Reasons why Mario is NOT a Hero!”, “Top 10 SCARIEST Mario Enemies!”, and Top 10 WORST Kirby Abilities!”

Further, he joined the world of YouTube in January 2007 but did not post videos until December of 2011. His first video showed how to get infinite lives in Mario 3D Land. He then started posting a series of Top 10 Mario Party mini-games from each of the Mario Party games.

He also created a secondary Nintendo-centric YouTube channel to post Let’s Plays from Nintendo games. Likewise, he is a fan of the work of Casey Neistat and has listed Casey’s YouTube channel as one of his favorites. 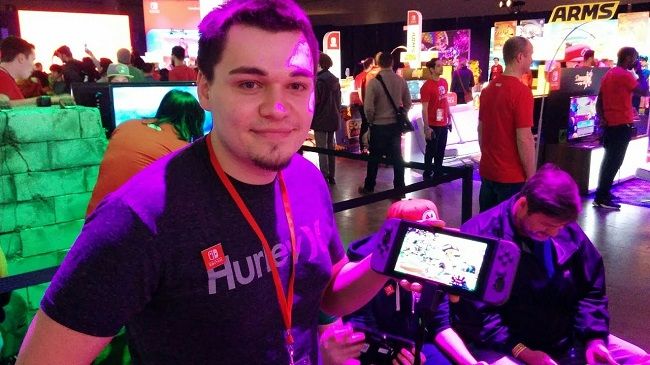 
Furthermore, he is also a part of the Nintendo Youtube gaming group “Minus World”. Other members of this gaming group are fellow Youtube gamers namely Nathaniel Bandy, SimpleFlips, Charriii5, SwankyBox, DPadGamer, Nintendrew, and TetraBitGaming.

Also, he has a net worth of approximately $1 million to $5 million dollars. 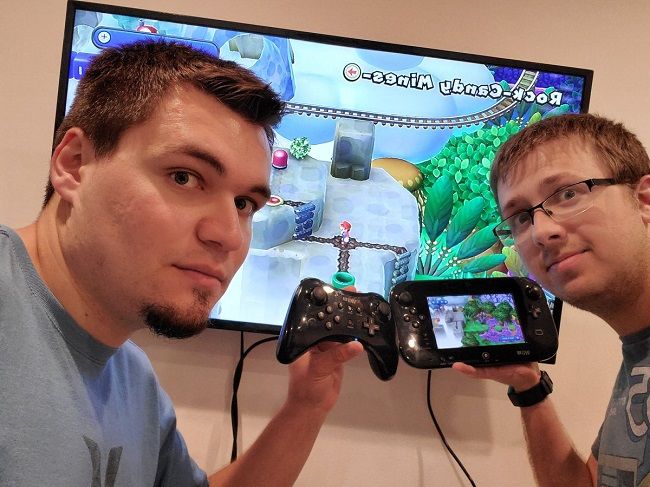 Caption: Nicobbq posing for a photo with Nathaniel Bandy before a match. Source: Twitter

Nicobbq’s relationship status is not confirmed at present. He has not shared much information regarding this issue. Likewise, he has also not shared any social media posts that might indicate his current relationships or affairs. Hence, he might actually be single or he might be maintaining the privacy and keeping his romantic affairs away from the public to avoid any kind of scandals and rumors.

Sadly, there is no information regarding Nicobbq’s body measurement details. His height, weight, chest-waist-hip measures, dress size, shoe size, etc are all unavailable at the moment. Similarly, he has hazel eyes and brown colored hair. 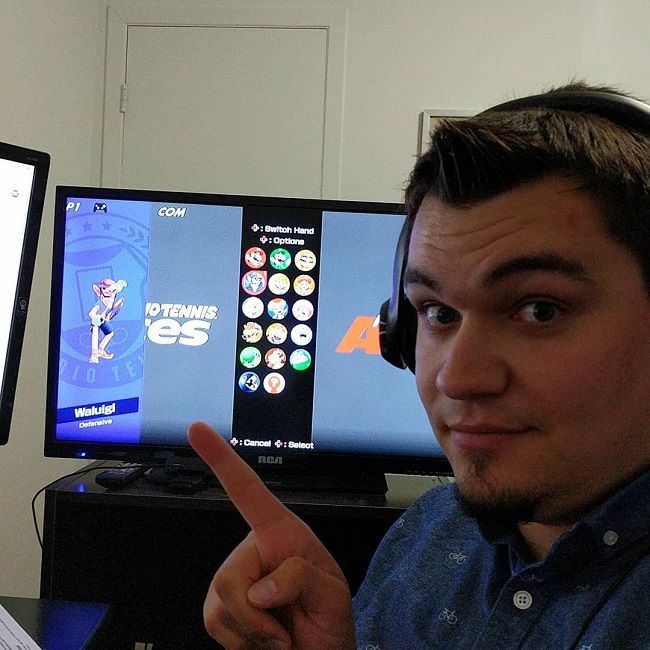 Talking about his social media presence, he joined Twitter in March 2011 and so far has 12.7K followers on his @nicobbq account. Likewise, he goes by @nicobbq_youtube on Instagram and has 26 posts shares and 2,659 followers at the time of writing this biography.

Moreover, he also created a self-titled Youtube channel on January 7, 2007. This account has 157,564,698 views and 502K subscribers at present. He is also available on Twitch with 4,047 followers, and on Facebook with 1,384 people following his journey since September 24, 2011. We can also contact him at [email protected] for more inquiries.