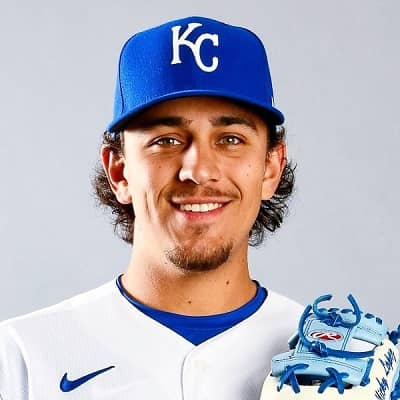 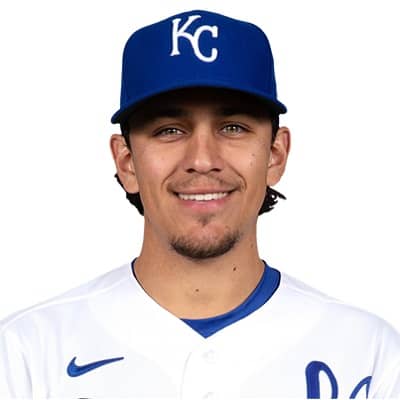 Nicky Lopez is a professional baseball player from the United States. In addition, Nicky Lopez is now playing for the Kansa City Royal in Major League Baseball (MLB).

Nicholas Lopez best known as Nicky Lopez was born on 13 March 1995, in Naperville, Illinois, the United States of America. As of now, he is 27 years old and he holds an American nationality. Moreover, he has a zodiac sign of Pisces and he is a Christian by religion.

Talking about his parents, he is the son of Bob Lopez (father) and Angela Lopez (mother). He has two brothers whose names are Bobby and Anthony Lopez. At the age of three, he started to play baseball with his older brothers.

Talking about his academics background, he studied at Naperville Central High School in Naperville, Illinois. Later, Nicky enrolled at Creighton University in Omaha, Nebraska. In his college years, he used to play baseball and was a team member for the Creighton Bluejays baseball team.

In his junior year in college, he hit.339 after 17 games. He had a.500 slugging percentage and a.453 on-base percentage to lead the Creighton Bluejays baseball team. Similarly, he had 11 runs scored and 8 extra-base hits. He had hit.246 the previous year. He recalls being eager to play the perfect game, which his coaches constantly emphasized. In college, he had a successful baseball career.

Talking about his professional career, he was picked by The Kansas City Royals in the MLB draft in the fifth round of the 2016 Major League Baseball draft. He made his professional debut for the Burlington Royals. The Appalachian Level in the game Burlington Royals is the Kansas City Royals minor league affiliate team. He spent the full 2016 season with the Royals. In 62 games in 2016, he batted.281 with six home runs, 29 RBIs, and 24 stolen bases.

In 129 games with the Wilmington Blue Rocks and the Northwest Arkansas Naturals in 2017, he batted.279 with two home runs, 38 RBIs, 24 stolen bases, and a.704 OPS. Following the season, he assigns to the Surprise Saguaros of the Arizona Fall League by the Royals. He began the season with Northwest Arkansas before being promoted to the Omaha Storm Chasers in June. 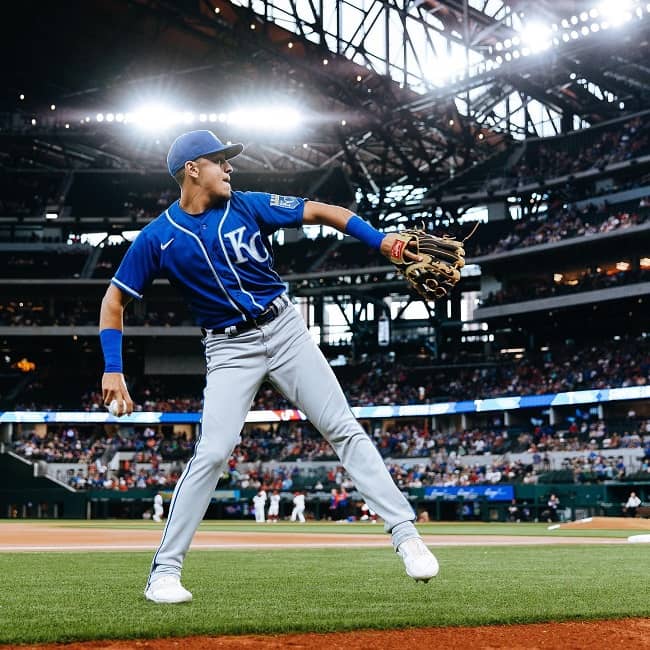 Nicky batted.308/.382/.417 in 130 games between the two clubs, with nine home runs and 53 RBIs. He returned to Omaha to begin 2019. His contract was selected on May 14, and he was brought up to the top leagues for the first time. That night, he made his debut against the Texas Rangers. In 56 games with the 2020 Kansas City Royals, he batted.201 with one home run and 13 RBIs. At a 266 slugging percentage, he had the lowest of any qualified hitter in the AL.

He changed his number from 1 to 8 during 2021 Spring Training to let Jarrod Dyson wear number 1. He was optioned to Triple-A Omaha after hitting.118 in 34 at-bats during Spring Training, with Whit Merrifield expected to take over as the starting second baseman. However, shortstop Adalberto Mondes was injured in the final game of Spring Training, forcing him to be placed on the injured list, and Nicky began the regular season as the Royals’ shortstop. Adalberto was activated and made his season debut on May 25, however, he was placed on the disabled list on June 6 due to a secondary injury.

He was nominated on the Royals All-Star ballot as designated hitter despite not playing a game there this season since the team put Adalberto at shortstop and Merrifield at second base. In a 3-6 loss to the Houston Astros on August 19, Nicky hit his first home run of the season. He finished 2021 with 78 runs, 43 RBIs, 22 stolen bases, and a.300 batting average, becoming the Royals’ first regular shortstop to hit.300 or more in a season. With a.987 fielding percentage, he led all qualifying AL shortstops.

In 2021, Nicky Lopez receives the Joe Burke Special Achievement Award. Looking at his career, in the upcoming days, he might receive more of them through his works.

As a baseball player, Nicky Lopez earned a decent sum of money, and his net worth estimates at around $1 million. But, he has not disclosed his income and salary in public yet. 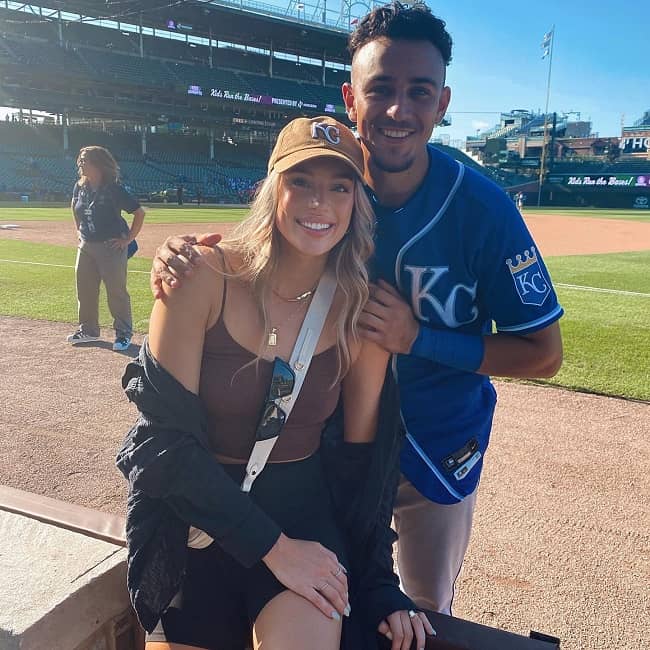 As of now, Nicky Lopez is not married, but he is in a relationship with Sydney Lamberty. Besides that, there is no further information regarding their relationship. Furthermore, the baseball player is not a part of controversy nor gets on rumors and focuses on his career.

The baseball player is 5 feet 10 inches tall and weighs about 79 kg. Moreover, he has greyish green eyes and black color hair. But there is no more information regarding Nicky’s other body measurements. 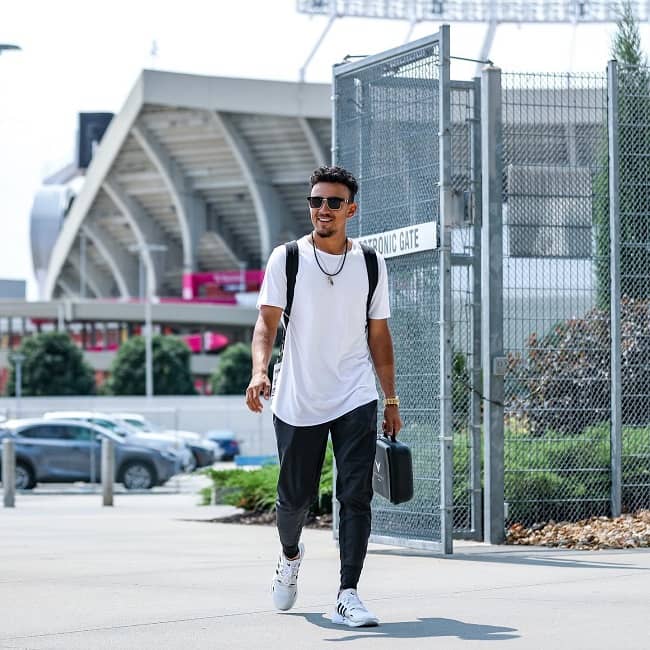