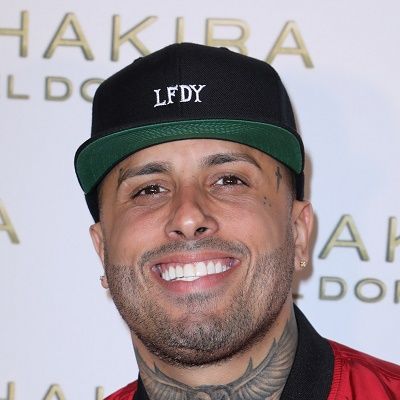 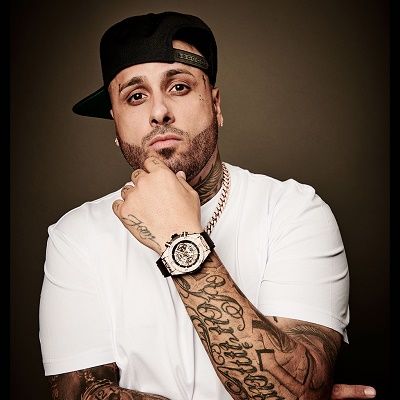 Nicky Jam was born on March 17, 1981, in Boston, the United States to a Dominican mother and a Puerto Rican father Nick Rivera Caminero.

Then he moved to Puerto Rico when he was ten years old. His nationality is American and his sun sign is Pisces.

Likewise, he is a 39-year-old man. Nicky also has a sister named Stephanie Rivera Caminero. Moreover, he follows Christianity.

Talking about his childhood, he was from a poor family. So to support his family, he started working illegally in the grocery store.

Then at the age of fourteen, he recorded and released his first music album. He was very interested in the music field from an early age. And was working very hard since childhood. 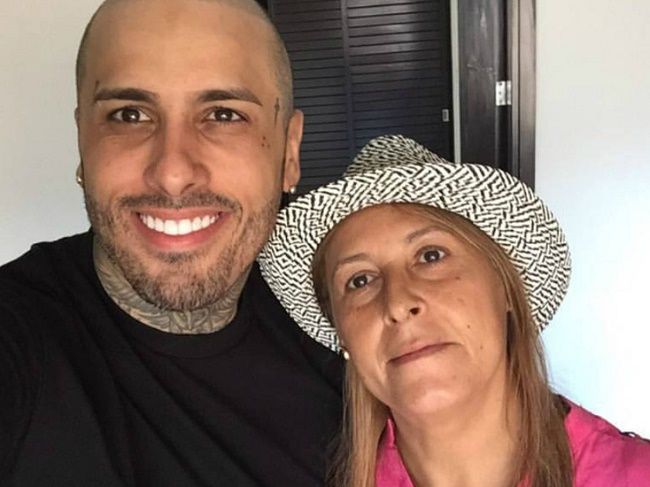 When he was at the age of ten, he moved to Puerto Rico and joined a local school there.

After spending time in the street as a middle schooler, Nicky was inspired to pursue a music career.

Then he started to work on his music career and successfully he recorded his first album at the age of fourteen.

Being a singer, he earns a decent amount of money and fame through his profession as a musician in the field of the music industry.

He bought a mansion on Palm Island of Miami in August of 2018 for a cost price of $3 million and is now selling it for almost $4 million in 2020.

Moreover, he also has a car collection which also includes expensive cars like Red Ferrari, Range Rover, and Audi.

Nicky Jam recorded his first album named ‘Distinto A Los Demás’ at the age of fourteen. Although the album didn’t get a hit, he got recognition in the music industry.

After releasing this album, the singer along with Daddy Yankee formed a group named ‘Los Canaris’.

The duo then released several successful singles such as ‘Sentirte’,’ Sabanas Blancas’, ‘Guayando’, and many others.

Later on, Nicky and Yankee split and Nicky began working as a solo performer, releasing many successful singles, such as ‘Tu Primera Vez’,

‘Voy A Beber’, ‘Piensas en Mi’, ‘Juegos Prohibidos’ and ‘Curiosidad’, to name a few. In 2001, he released his second album titled ‘Haciendo Escante’.

This was followed by the third and fourth albums ‘Salón de La Fama’ and ‘Vida Escante’ respectively.

After this, Nicky Jam’s album ‘The Black Carpet’ came out.

He even joined hands with his ex-partner Daddy Yankee for the latter’s album ‘Prestige’. He’s one of recent work is the album ‘Fenix’ that got released in 2017.

Nicky Jam starred in the Netflix biographical series Nicky Jam: El Ganador, which explored the artist’s struggles with drug addiction and his rise to fame and premiered in November 2018.

Nicky Jam collaborated with Will Smith, Diplo, and Era Istrefi for the official 2018 FIFA World Cup anthem, “Live It Up”.

In October 2019, Nicky Jam previewed the release of his documentary, Behind Nicky Jam’s Intimo, which was produced through Apple Music.

He released the album Íntimo on November 1, 2019. In November 2019, he renewed his contract with Sony Music Latin. He collaborated with Daddy Yankee on the song “Muévelo”. 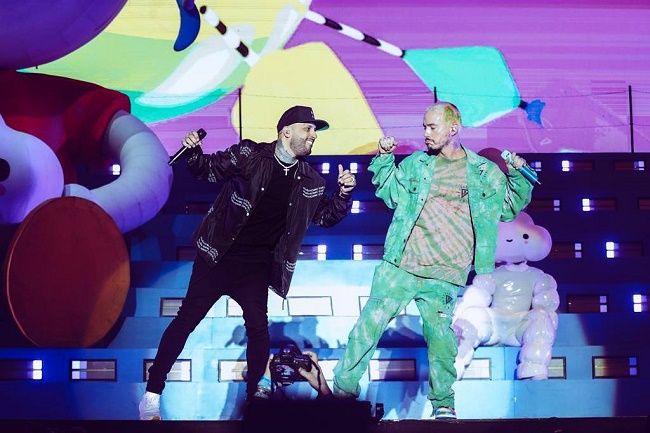 He got featured in the biographical television series ‘El Ganador’ as well. Also, he played as villain Zway-Lo in the film Bad Boys for Life released on January 17th, 2020.

It will finally be available to Netflix members in the US on Tuesday, April 21. Nicky Jam used to freestyle in the grocery store.

Then an impressed customer took him to a local label and it helped him to release his first album.

After struggling very much, he has finally emerged as a successful singer and actor in the American industry. He is famous for making romantic songs within the reggaeton genre.

Nicky Jam has received a total of 110 nominations and won 37 awards in his music career.

In 2015, Nicky Jam won his first Latin Grammy for Best Urban Performance for the song “El Perdón” along with the Spanish singer Enrique Iglesias.

Nicky was married to  Angélica Cruz in February 2017 in Medellin, Columbia. They were dating for two years.

He has two daughters from his past married life named Yarimar Rivera and Alisa Rivera. Then they divorced on 2018, August 21. He also has one son named Joe Martin.

Then in 2019, he started dating a model Cydney Moreau and they got engaged on Valentine’s Day 2020.

The couple met on the set of Nicky’s “Atrevete” music video in 2019, are ready to take their romantic life to the next level and they made their official relationship on Instagram in December  2019. 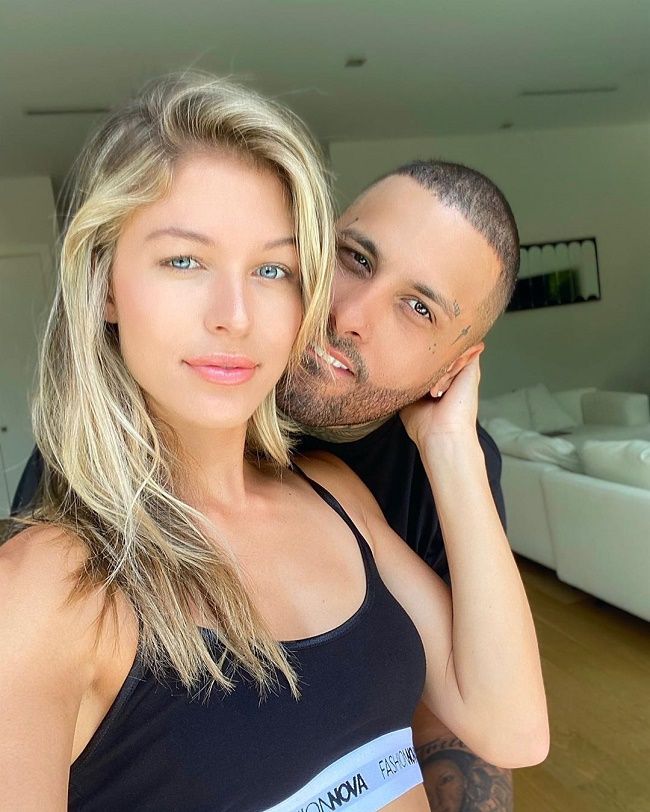 Nicky Jam exiled himself after ­torpedoing his career through drugs, alcohol, and an ill-advised beef with his own mentor, Daddy Yankee.

He was depressed, overweight, and struggling with addiction. The only job he could find in Puerto Rico is singing cheesy pop covers in the hotel lobby.

Likewise, he couldn’t even make it to the first-ever Latin American Music Awards on Oct. 8 in Los Angeles,

where he won song of the year and two other trophies for his smash single “El Perdón” (featuring Enrique Iglesias), which has been dominating the Hot Latin Songs chart for most of 2015.

Nicky Jam is a good-looking man with a well-maintained body physique. He stands the height of 6 feet 1 inch tall and has a weight of around 75kg.

He has a pair of black eyes and dark brown colored hair. Similarly, the size of his shoe is 10 (US). Hence, he has got a healthy body, a sweet smile, and a charming face.

Besides his name and fame, he has also managed to create a huge fan following through social media and others.

As of July 2017, Nicky Jam had earned about 18.9m and 1.61 million followers on Instagram and Twitter respectively.

Note that the singer has a Youtube channel with the name ‘NickyJamTV’ on which he posts his songs, album trailers, official videos, and other interesting stuff.