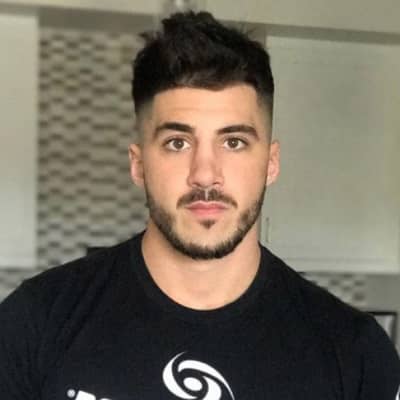 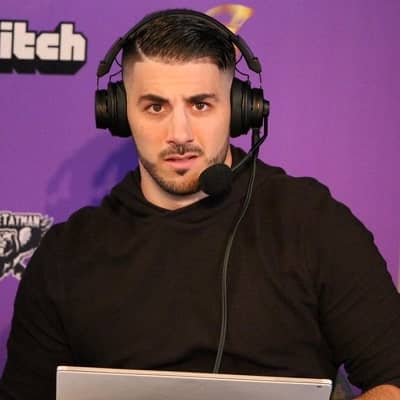 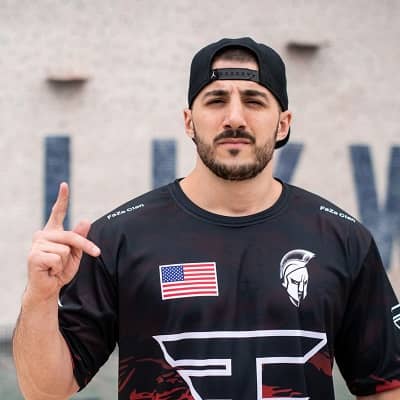 NickMercs is a young American Twitch streamer, Youtuber, and Online Gamer. NickMercs is a part of FaZe Clan and he is an ex-member of another gaming group called 100 Thieves.

NickMercs was born on November 21, 1990, and he is currently 31 years old. He hails from Michigan and his current residence is in Detroit, Michigan. Moreover, his full name is Nick Kolcheff but is more famous than NICKMERCS. Likewise, his zodiac sign is Scorpio.

Talking about his family, his father is Kevin Kolcheff and he is a high school football coach. As a coach, his father made sure that his son also followed the path of a hardworking student-athlete. Similarly, he also has two siblings but their identities are not disclosed.

Talking about his educational journey, he went to City High-Middle School in Grand Rapids. He later graduated from the University of Michigan. Furthermore, he was also good at sports. He even went on to win a free-throw basketball competition representing Michigan. 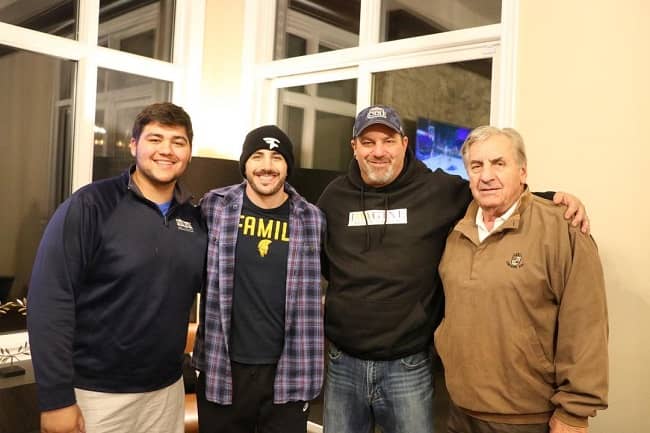 Caption: NickMercs posing for a photo with his family. Source: Instagram

NickMercs is professionally an online gamer popular for his “NickMercs” channels on both Twitch and YouTube. He often live-streams his gameplay on Twitch. He also often subsequently posts footage from these sessions to his YouTube channel. In the year 2019, the gamer joined FaZe Clan. Besides their social media career, he is also athletic and a bodybuilder.

Furthermore, he holds the world record for the most kills from a duo with his partner. The duo had 23 each, which sums to 46. This was held the same month he had the Squad record. He has also competed in Fortnite tournaments containing Friday Fortnite, which Keemstar of DramaAlert runs. He has also joined Fortnite Summer Skirmish. 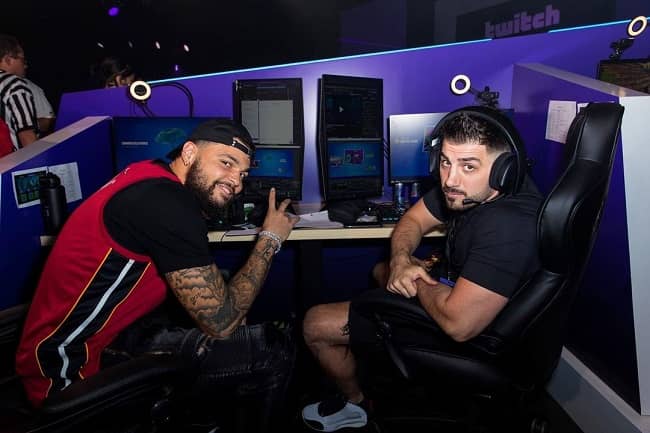 Caption: NickMercs posing for a photo with Mike Evans during their gameplay. Source: Instagram

Furthermore, he won the top Live Streamer award at the 2020 Streamy Awards. Moreover, he also posted a YouTube video with fellow gamers Tfue in October 2020.

Talking about the beginning of his social media career, he first built his name as a Gears of War professional in the late 2000s. He also played Halo professionally. During this time, he had multiple confrontations with Ninja due to trash talking.

Then, he went on to stream on Justin. tv in the year 2010. The gamer used his success in Gears of War to build a following. The star then created his YouTube channel in 2011 and made videos of Call of Duty and later Outlast. In the year 2018, the Twitch streamer joined Matthew “Nadeshot” Haag’s organization 100-Thieves as a content creator.

The streamer’s channel gained popularity when his squad broke the world record for total kills in Fortnite with 54. This record was later broken by politics, MannyinCali, TozSlays, and JuicyMutt with 59 kills. He also won the first Fortnite Friday with SypherPK and earned $2,500. 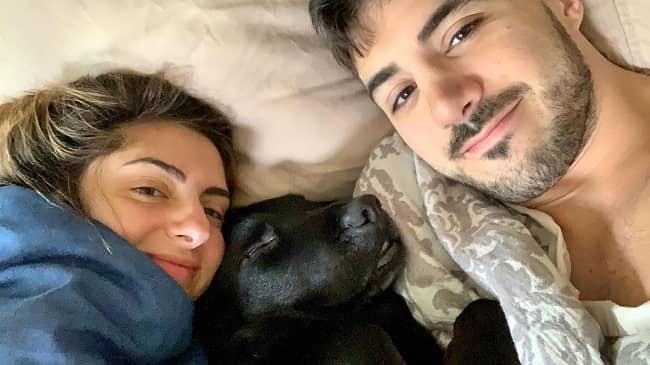 Caption: NickMercs posing for a selfie with his lover and pet dog. Source: Instagram

Furthermore, he is also popular for his aggressive playstyle. The online gamer has earned more than $130,000 in Fortnite prizes alone. Similarly, he developed an early rivalry with his fellow streamer, Aydan, due to both being controller players. The duo is no longer rivals and often teams with each other.

Additionally, in May 2019, the online gamer had a falling out and split from 100-Thieves. He cited failed promises and poor management as the reasons for the fallout and split. He then joined FaZe Clan later that month.

Despite offers from rival streaming services, the star gamer said he would stay with Twitch. He has garnered more than 67,000 viewers on Twitch alone. Similarly, the gamer has estimated earnings of $4 million -$ 9 million as of 2022. That year, he was the 10th highest earning gamer.

NickMercs is married to his longtime girlfriend Emumita Bonita. The lovers tied the knot on October 10, 2020. Before this, he proposed to his lover on July 8, 2019. He often shares photos featuring his wife on his Instagram account. 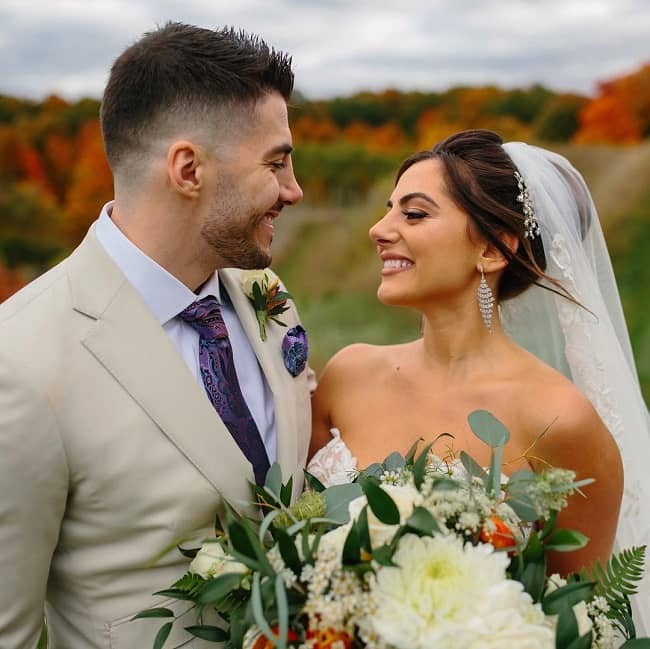 Caption: NickMercs captured with his wife during their wedding photoshoot. Source: Instagram

NickMercs stands tall at an approximate height of 5 feet 11 inches and his weight is around 80 kgs. Other than this, there is no information regarding his other body measurement details such as his chest-waist-hip measures, dress size, shoe size, etc. Moreover, he has dark brown hair and eyes of the same color.

We can also contact him for business inquiries at [email protected] Additionally, he is also available on Twitch under the username @NICKMERCS. This account has earned more than 4.8 million followers.