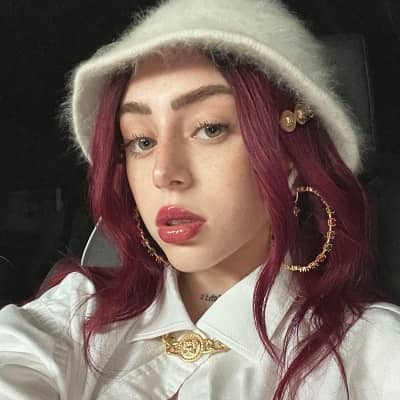 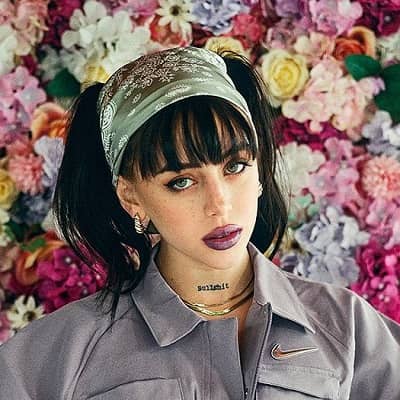 Nicki Nicole is a rapper and singer from Argentina. Moreover, she is known for her singles “Wapo Traketero,” “Colocao,” “Mamichula,” and “Mala Vida.”

Nicole Denise Cucco professionally known as Nicki Nicole was born on the 25th of 2000, in Rosario, Santa Fe, Argentina. As of 2022, she is 22 years old and holds an Argentinian nationality. Moreover, she has a zodiac sign of Virgo and belongs to the Hispanic ethnicity. She grew up in the middle class and from an early, she was interested in music. However, this singer has not shared information regarding her parents, siblings, and much more. 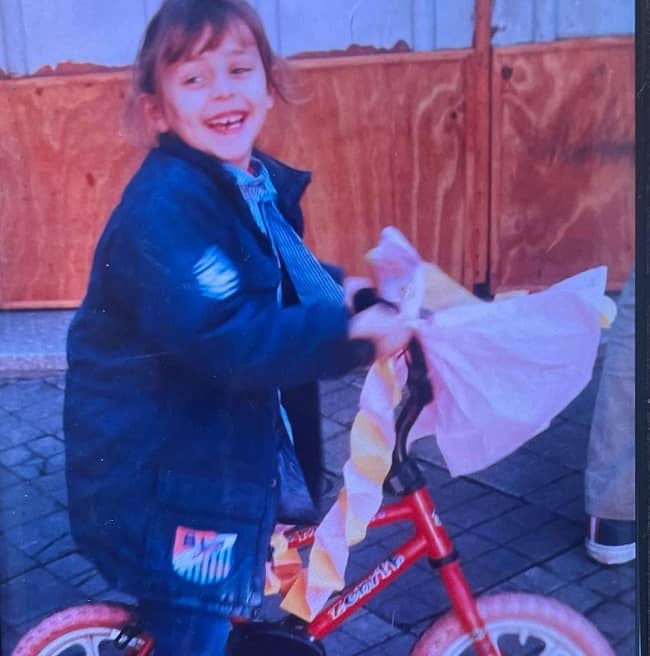 Regarding her academic career, she attended Colegio Comunidad Educativa La Paz, where she completed her formal education.

Coming toward her professional career, Nicki Nicole released “Wapo Traketero” under Gonzalo Ferreyra’s production in April 2019. The singer collaborated with Argentine producer Bizarrap on the thirteenth payment of his “Music Sessions” series in August. The song peaked at number three on the Billboard Argentina Hot 100, boosting both artists’ careers in Argentina. She released her second single, “Años Luz” later that month. She released her debut album Recuerdos on November 8, 2019, with production from Bizarrap and collaborations with Cazzu and Duki. Following the release of her album, she released a music video for her single “Diva.” 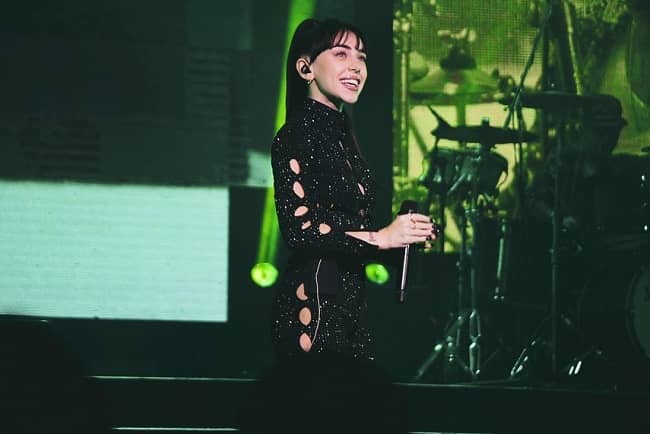 She released her single “Colocao” in May 2020, which peaked at number six on the Argentina Hot 100 and number 48 in Spain. Nicki Nicole, along with Argentine rappers Trueno and Bizarrap, became the first Argentine woman to top the Argentina Hot 100 chart with “Mamichula” in August. The song also reached number one in Spain and was certified platinum there. Her appearance with Lunay on The Tonight Show Starring Jimmy Fallon in April 2021 received a lot of press coverage in Argentina because she was the first Argentine artist to perform on the show.

On October 28, 2021, she released her latest album “Parte de Mí” which included songs from her early career as well as new songs. Nicki Nicole collaborated with Los Angeles Azules to record the instant cumbia hit “Otra Noche” on November 12, 2021. She and Aitana released Formentera, a Latin pop song, on December 3, 2021. Nicole worked with Tiago Pzk, Lit Killah, and Mara Becerra on the song Entre Nosotros Remix, which was released on January 5, 2022.

In 2020, she earned two Spotify Awards for Radar Artist – Trap in Spanish and Most Streamed Artist in Consoles. Likewise, she earned Premios Quiero for Best Rap/Trap/Hip Hop Video. In 2021, she earned Gardel Award for Best Urban/Trap Collaboration and LOS40 Music Awards 2021 for Best Latin New Artist.

This singer has not shared her earnings, income, and salary. According to some online media, Nicole’s net worth is estimated at around $1 million-$5 million.  Mostly, she earned from her albums, YouTube channel, and concerts.

This Argentinian singer seems single and unmarried at the moment. Moreover, there is no news regarding her relationships at the moment, and is not dating anyone.

Likewise, Nicole is not involved in any kind of controversy or rumors and is currently focused on her profession. 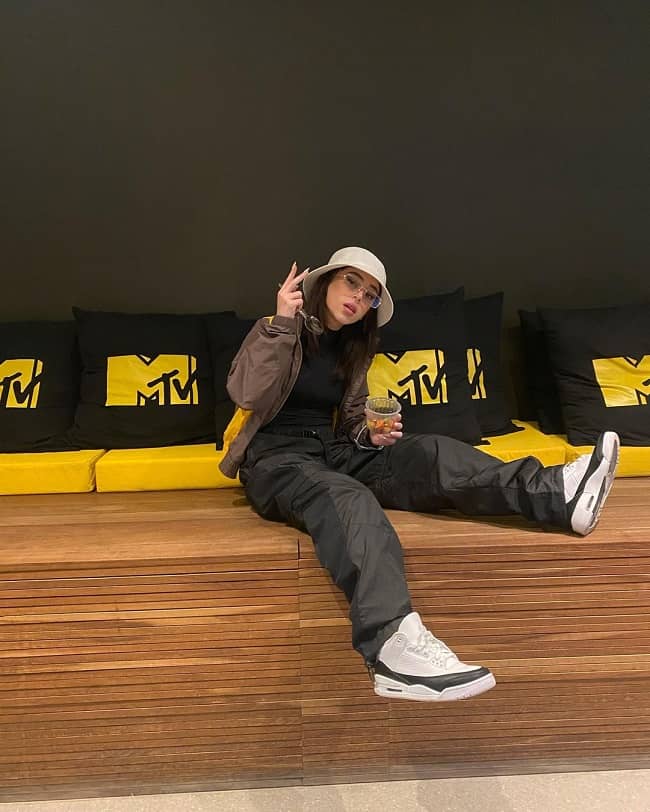 Nicole stands 4 feet 8 inches tall and weighs around 46 kg. Besides that, she has dark brown hair with hazel eyes color and there is no other information regarding her other body measurements.