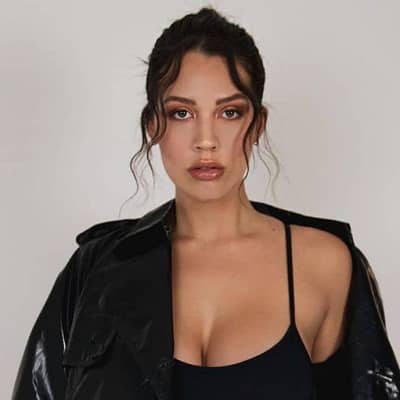 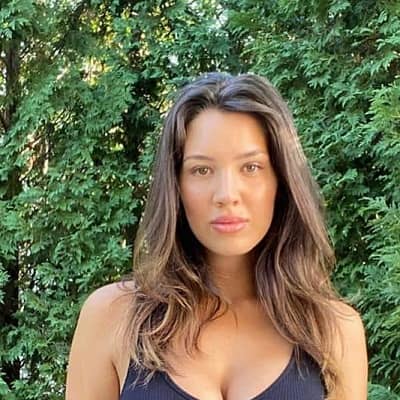 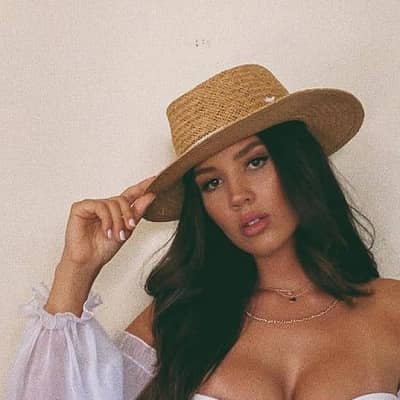 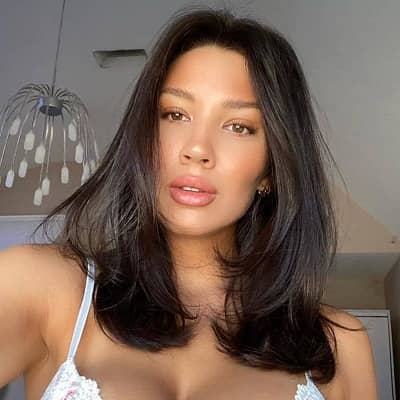 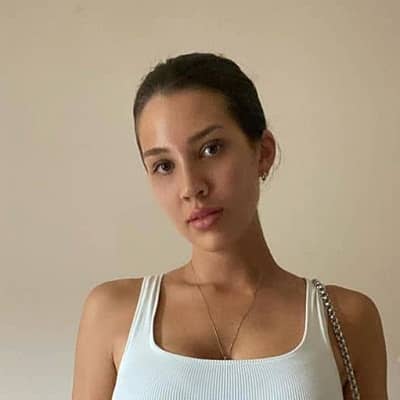 Nicki Andrea is an American Youtuber, model, and entrepreneur. Nicki Andrea is popular for her fashion and beauty vlogs on Youtube. She also shares interspersed personal vlog testimonials on her channel. She is also the creator of the clothing brand “NIKA”.

Nicki Andrea was born on October 5, 1995, and she celebrates her 25th birthday in 2020. She hails from Agawam, Massachusetts, the United States, and her zodiac sign is Libra. Likewise, her real name is Nickole Kugel but is better known as Nicki Andrea. She attended UMass Amherst and graduated with a degree in journalism. She has not shared many details regarding her parents, siblings, and other family details. 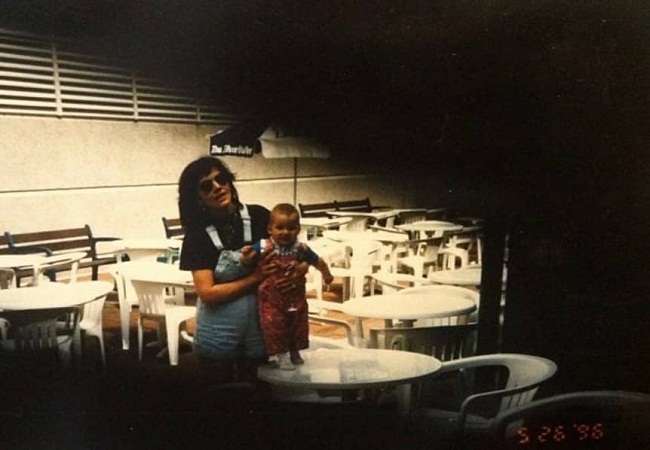 Caption: Nicki Andrea in a childhood photo with her mother. Source: Instagram

Professionally, Nicki Andrea is a Glamour Model and Social Media Personality based in Los Angeles, California. She is also a YouTube beauty enthusiast popular for her self-titled channel. Her content often consists of beauty and makeup tutorials, as well as interspersed personal vlog testimonials.

Likewise, she created her YouTube channel on 15 March 2011 and posted her first video a month later. Also, she has garnered more than 230,000 followers to her “Nicki Andrea” YouTube channel. Moreover, she has also amassed a sizable following on Instagram, where she is often seen modeling with products discussed in her YouTube videos. Additionally, she posted a YouTube video titled “Kendall Jenner Dress Company Tried to Steal.”

Growing up, she religiously watched beauty vloggers and grew attached to them because of their relatable personalities. The videos then inspired her to start her own YouTube channel called “Beauty by Nicki”. She grew a large following in high school but took a break from it when she enrolled in college.

The video subjects consist of lifestyle topics, fitness/health tips, fashion try on, bikini reviews, and more. Her most popular videos include “LOSING YOUR VIRGINITY: My Experience + Tips“, “HUGE BIKINI TRY-ON HAUL AT THE BEACH“, and “BIKINI TRY ON HAUL | ZAFUL”. Furthermore, as a model, she is represented in Natural LA, One NY, Lenis LDN, and Select MIA. 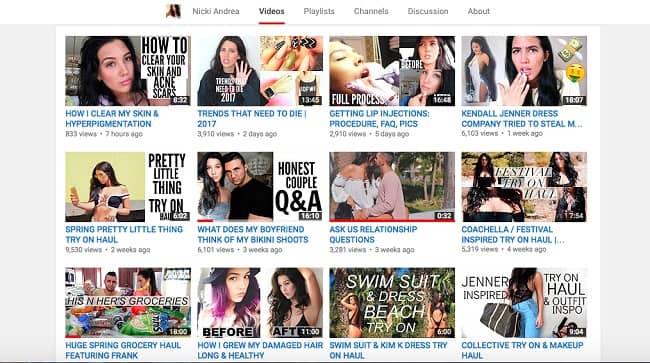 NIKA is a lifestyle brand founded by model and social media influencer Andrea. She is known as Nika to her Russian speaking friends and family. Being in the modeling industry and working with some of the most popular clothing lines, this has given her a grasp on exactly what a customer deserves. Moreover, she wanted to create a brand that combines quality, comfort, and style for all shapes and all sizes.

Moreover, NIKA is a brand based and entirely designed/made in Los Angeles. The brand works with the best LA manufacturers, designers, etc. to help source and put together the highest quality products. Everything from specific custom dyes, cut and sew designs, to pre-enzyme washing each product has been implemented to bring the costumers the best final product. This brand also brings comfy and cool to their costumers’ wardrobe, aiming to be as inclusive as possible.

Nicki Andrea’s boyfriend’s name is Frank. Frank has appeared in several of her Youtube videos. But she has not featured him on her social media posts for a long while now. 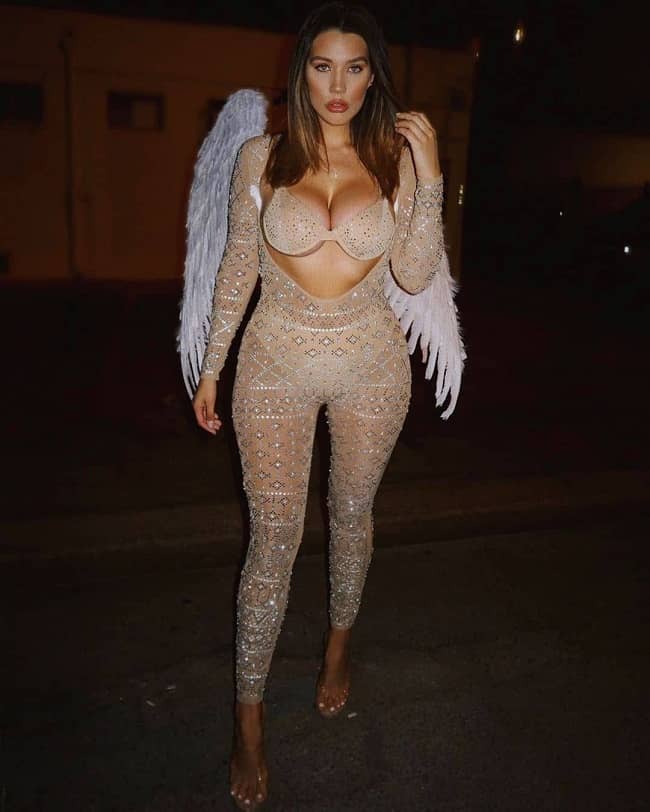 Talking about her social media presence, Nicki Andrea joined Twitter in April 2011 and so far has over 3.7k followers on her @nicki__andrea account. She is available on Instagram under the username @nicki_andrea and this account boasts 288 posts shares and over 542k followers at the time of writing this biography.

She then created her self-titled Youtube channel “Nicki Andrea” on March 15, 2011. This channel has earned over 1.4 million views and more than 238K subscribers. She also has another Youtube channel called “vlogsbynicki”. She earned a decent sum of money through her YouTube career but has not mentioned her exact income and salary.